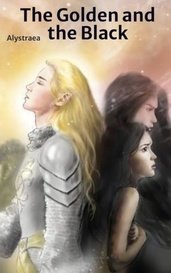 The Golden and the Black 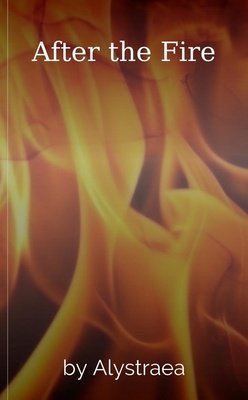 It has been 3000 years, and Fëanor is never going to be released from the Halls of the Dead. Will Nerdanel always be lonely? Then, one day, a re-embodied Lord of Gondolin walks into her workshop.

Fantasy / Romance / Based on The Silmarillion by Alystraea • Complete • 1 chapter 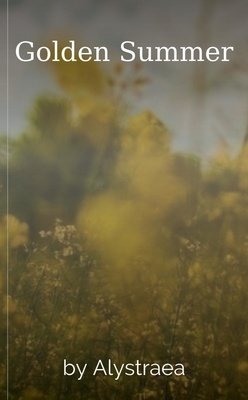 What if a young, golden-haired maiden of Rohan met a golden-haired elf one summer, long before she would slay the Witch-King of Angmar and fulfill the prophesy "not by the hand of man shall he fall"?

This tale was a joy to read! The characterization of Legolas was wonderful, as he grows in "the elvish way with good beasts". His journey as a horseman was described with much humor and insight as he goes from being a lovable elfling who wants a Sun-stallion to becoming the rider of Arod we know in LOTR . It was marvellous to have horses described with such poetry and power and love by someone who knows them well (I learned a thing or two, for sure), I also liked the relationship and cooperation depicted between the Eotheod (in their early days before they journeyed south to what would become Rohan) and the Mirkwood elves. It made perfect sense to me. I think I noticed a few small typos in one of the later chapters, but it definitely didn't affect my enjoyment of this story.