I write. Finishing what I write is a problem. Unless it's fanfiction. That I seem to be able to finish... I'm also on FanFic.net, AO3 and Wattpad. 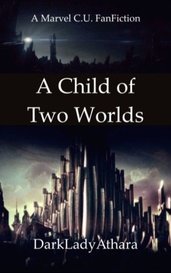 A Child of Two Worlds

Loki's life was built on secrets. Secrets kept from him. And the biggest secrets of all? Those of his origin and his true parentage. Of who sired him. . . . . .and who birthed him. O/S with the...

Action / Drama / Based on Thor by DarkLadyAthara • Ongoing • 2 chapters 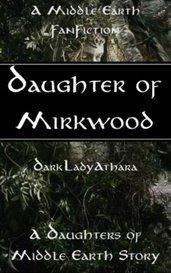 Legolas' younger sister Aeslin had always had a talent for healing, but Mirkwood was growing ever darker, so her father sent her to Rivendell. There she learns the arts of healing and finds family ... 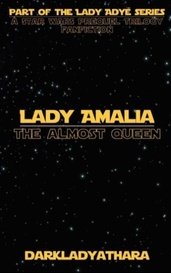 Neva Amalia Adye had been a Princess, an almost-Queen and an Aide to Senator Amidala. She'd come to Coruscant to be closer to the one person she couldn’t be with. Her Jedi. Prequel to "Lady Obscura...

Romance / Drama / Based on Star Wars by DarkLadyAthara • Complete • 11 chapters 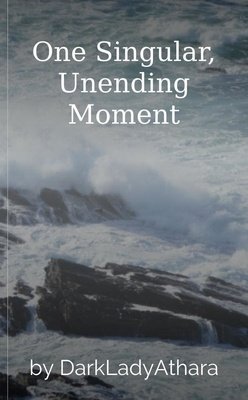 We would not be so lucky as to have the Great Ships smash themselves upon the rocks. There was an evil afoot here that would spell our end. 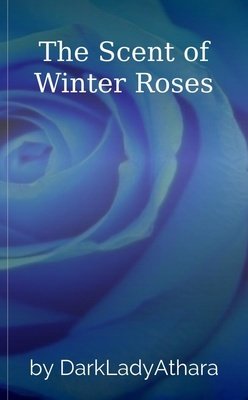 The Scent of Winter Roses

Jon Snow was dying. But in a rare moment of peace amid the pain, a measure of comfort comes from a woman he's never met, but has every reason to know. 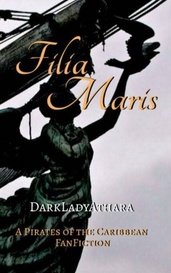 Maris has a past full of secrets, pain, betrayal and loss that she doesn't like to think of. Her thoughts before, during & after the events surrounding the Fourth Brethren Court and Release of Calypso 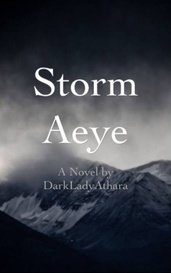 Kate was just another girl from a small village. But secrets kept and revealed quickly catapult her out of her simple existence into something far greater: the War between Alaians and Aeyes. Kate h... 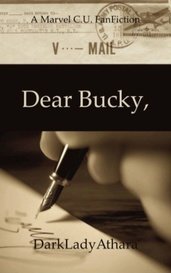 We all know how close Bucky was to Steve, stepping in not only as a best friend but as family when Steve was left alone after his mother's death. But what about Bucky's family? Who was going to rec... 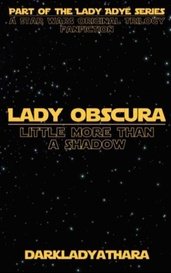 Athara has known nothing but Vader's protection her whole life, But the Rebel Alliance is growing stronger and when the depth of her Powers comes to the Emperor's attention, all she can do is run. ...

Adventure / Romance / Based on Star Wars by DarkLadyAthara • Complete • 31 chapters 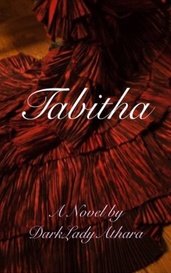 I was born Tabitha Morend, the only child and heir of a father not long for the world. I am the only daughter of a mother who I'm certain resented me and did who her best to remind me I was little ... 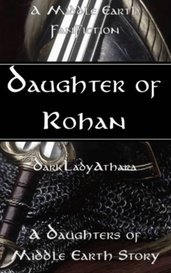 A Daughters of Middle Earth Story As the daughter of Rohan's Captain of the Guard, Hilde grew up in Meduseld, growing close to King's son and niece, and wanting to be closer to the King's nephew. ... 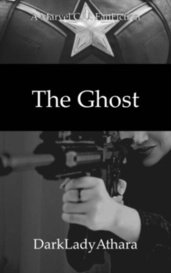 While the Winter Soldier was a ghost story, Nadine Ryker is a ghost. She's The Ghost. Her past is a mystery, her identity even more so. Few knew her as Nadya Ivanovna Rykova, the lost recruit of t...

Action / Romance / Based on Captain America by DarkLadyAthara • Complete • 144 chapters 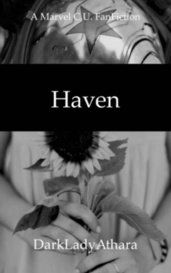 When he showed up in Iris' door holding out the ad she'd placed looking for a new tenant, he was nothing at all like anyone she'd ever encountered; dangerous. Yet she still handed him a key. Bucky/...

Romance / Drama / Based on Captain America by DarkLadyAthara • Complete • 26 chapters

A Whimsical Return to Underland

This was a lovely little story to read. I think you did a good job at capturing the whimsical nature of Wonderland and did an equally good job at portraying the Hatter in all his erratic, intriguing madness. I did find your portrayal of Hamish and Mrs. Kingsleigh perhaps a touch out of character as compared to the film's portrayal, and I would have liked to see a little more in the way of relationship development between Alice and her mother as Mrs. Kingsleigh comes to understand her daughter's feelings for the Hatter. I was also a little concerned at first when, upon returning to the Land Above, Alice seemed to lose a touch of her muchness, but after considering it a little, that really doesn't bother me too much; as the doctor said, she was grieving. But it was still very easy to read and get into, All in all, a very respectable homage and creative continuation on this Alice in Wonderland incarnation. 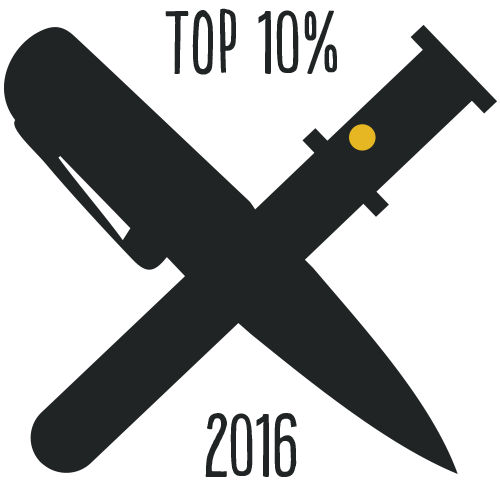