Salutations! *Clears throat* My favorite hobby is dreaming the impossible where fiction and reality collide. I'm here to commune with readers & writers alike and have some "booky" fun in the process. 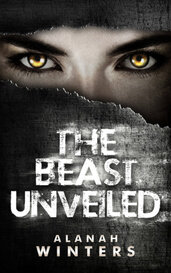 The Beast Unveiled (Book Two of the Changes Series)

Danielle’s life has been turned upside-down. Her earlier symptoms are gone, but they’ve left darkness in their place. With her transformation sealed, her descent into the world of the unknown can’t... 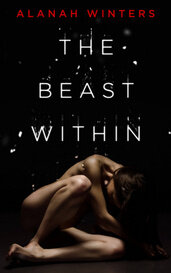 The Beast Within (Book One of the Changes Series)

Before that dreadful morning, registered nurse Danielle Smith seemed to have it all. She had managed to find the perfect balance in the wine country of Southern California, sharing her life with th... 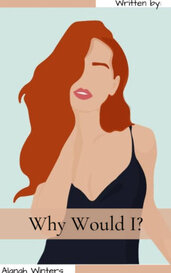 Greta is an up-and-coming comic book artist that’s as quirky and fun as the characters she brings to life. She even gets to work with her lifelong friend, Timothy, and his charming girlfriend, Vale... 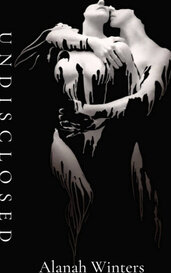 When industrious geoscience student Amelia Marino is dumped by her fiancé, she and her friends go on an exciting girl's trip to San Francisco. Tragically, Amelia's trip does not go to plan, leaving... 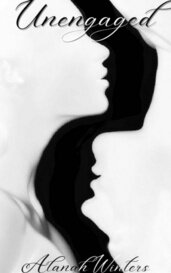 After three years of being together, Dr. Amelia Marino and billionaire “Chase” Bisset are still going strong. The love is there, but it’s become a little too vanilla. Amelia wants their relationshi... 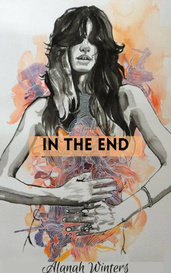 Ophelia is searching for a release from reality itself. As far as Ophelia is concerned, she survives in a colorless world in which joy doesn’t exist. An unexpected visitor promises her release fro... 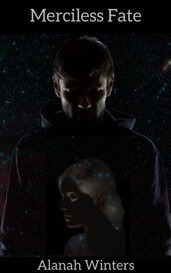 Roman Acutus, the listless son of a mafia kingpin, believes he lost all there was to live for when his “relationship” with his sweet Mariene didn’t turn out the way he hoped. While Cora Tiergan, th...

I thoroughly enjoyed the author’s writing style. The story had great structure and voice. In my experience, 3rd person has always been at some level of dull. Something I’m glad to have not felt while reading this story, keeping me interested in finding out more. Tiffany’s character kept me wondering what she was going to do next. I would have to say that her character felt a tad bit pushy in some regards. The two main characters’ dynamic slipped into the realms of an unhealthy attachment more times than not. Though I appreciated how the story felt full-bodied without an excessive amount of chapters. The characters grew/changed, but more so on a physical/ outward scale than anything deeper. Kudos to the author if this was the intention.

I really enjoyed this short story! The characters are relatable and have great chemistry. I found myself rooting for them from the very first chapter. There were some extremely small grammatical fixes needed, but not even enough to take away from the story at all. The usage of adjectives, setting of scenes and attention to detail was beautifully done as well. This author is truly talented! My hat goes off to you, sir.

First and foremost, congratulations on finishing your first novel! It takes a lot of work and dedication. Great job for taking on that beast.
Okay, on to business. Synopses are hard. As a writer, it’s challenging to know what to put in a blurb and what not to. Because we love all of our stories as if it’s our babies. I have a hard time with this myself. Maybe you could have a beta-reader read your story and blurb and mark off what they believe shouldn’t be there.
The plot itself was strong initially (first couple of chapters) but was watered down once it jumped to being a story about Karie and John instead of Annie. It would be better to separate the two plot lines and make a thriller series rather than a single novel.
There were some pacing issues, shifts in tense usage, and grammatical issues, but all of these problems could be fixed with a rewrite. Also, be careful of your usage of exclamation marks.

I found how John and Karie fell in love was unrealistic, but you can fix that if you give them a more substantial back story. Example: Have them keep in touch with letters. So they feel they still know each other somewhat. We writers love creative license, but be careful not to overuse it.
Love does conquer a lot, but… It doesn’t make you capable of inhuman feats unless the writer writes in a plausible reason(s) why it could happen. So you might want to give John more time in the dojo, like some years. Then it would be possible. You could even use that time for the main characters’ love to truly bloom.
Even with that said, I think the author has potential, and I wish him the best in his future writing endeavors!

My curiosity is piqued!

The plot is fascinating. I like Kayden’s inner turmoil concerning Gina and her life. The mystery behind why he wants to keep her close without her knowing is intriguing. It was enjoyable. With that said , I feel a few more adjectives within Kadyden's line of thought will really add to the atmosphere. There are some grammatical errors, but nothing that takes you out of the story. The author really has something good here. Keep up the good work!

This story has it all! Its theme is relatable and grows organically throughout the story. The story also has a strong plot with excellent character development. While its structure stays solid all the way through. The author’s style and tone were spot-on! And I love how each steamy scene has its own tempo. Some are funny, others or just hot as hell, but they all hit the spot of where the story was going. I will definitely read other books from this author! Beautifully done and so much fun!

I found the story being told from the murderer’s perspective very intriguing. Joyce’s character was aloof but animate; she was naive but cold-blooded. And all of Joyce’s complicated nature shined through in a short story. The author did a phenomenal job! Some of the flashbacks are a tad bit clunky, and there were a few minor grammar errors. Still, none of the slight technicalities took away from the overall story. Keep up the great work!