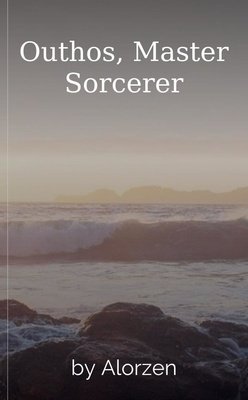 Outhos has graduated from the school of water magic, and he is also turning thirteen. His thirteen friends come to celebrate. None acknowledge the thirteenth. 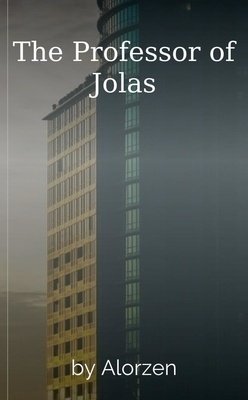 The Professor of Jolas

The Professor of Jolas knows that in an uncertain world, there are no guarantees, so he is elated when one of the few people that he cares for says " Yes."

Scifi / Other by Alorzen • Complete • 1 chapter

I love the idea, and I think your writing skills are way better than mine, but ampersandromeda (I think) is right. The little story-thingies are disconnected and they don't really make me love your characters. It still hurts, though not as much as it would if I read something else and a persistent character in the story died.

I don't understand how they (Heretofore designated "The Government", or "Whoever-dunnit", or "They") put that stuff in, but since you left that vague, I suggest you put this in another contest as well -- maybe Hither and Tither or Shiver.