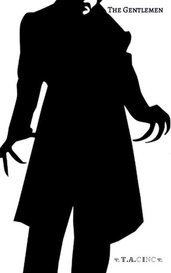 Just a short poem about a otherworldy gentlemen 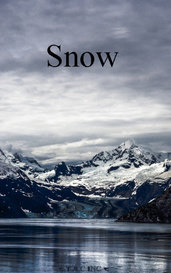 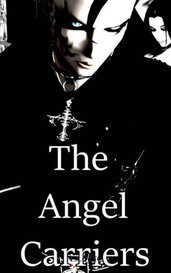 In a world where fantasy-like creatures live among the "Normal" world without their knowledge. The secrete organization T.A.C INC, AKA The Angel Carriers try to keep both worlds in order. They use ... 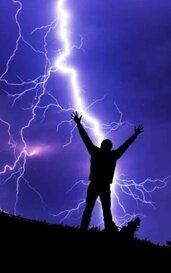 Just a mini tale of a storm of hidden meaning

Wow, this story was better then I expected. The mythology mix with past and present setting was a nice touch too. The wording and how things get set up are perfect. Made it easier to get lost into. Seth is funny but what made him more funny for me was the fact that I found myself saying " That was funny but he got a point" lol Definitely one of my favs, keep up the good work :)

I love poems that rhyme but if they don't then I at least like to feel the meaning behind itthem, in this case, I definitely did. "You and I" is my favorite out of the bunch. This even inspired me to make a poem or two once I'm finished with my story. Good job, looking forward to more.

The prologue was definitely interesting, especially with the silent newborn. It's easy to tell that you put a lot of work into the world and it's lore and such. Especially with the different rankings of each Fae. I personally think the chapters are too short but it's nothing that takes away from the story. Overall the story itself so far isn't bad isn't my cup of tea but I can put that aside to see the work for itself. Good start

I love the reaper lore, maybe because it follows mine but still, love it. The outlook on Death and Reapers along with the authors vision of the afterlife and how souls are handled is just perfect. The story isn't afraid to make light of itself while also tackling serious and emotional. I recommend this story for all reaper lore lovers as well as new readers who want an interesting take on the afterlife. ( Sorry for taking so long to do a review!)

I love it so far, it reminds me of my story ( Not saying it's a copy cause it's definitely not) I like the lore of the different types of creatures as well as the myths behind them. The idea of a Creature Seer itself is one of those ideas where you say " This is so simple and yet, why hasn't anyone thought of it?" lol

Side note and this just might be me but I find it funny that there's a lot of shouting dialogue here lol It does bring some realism since, unlike other stories the protagonist rarely ever shows emotion and is always " Playing it cool" But with Ryder, the reaction is like how most would be when encountering these sort of creatures. I'm definitely gonna continue following this story. Great job so far :)

The story itself is interesting. When it comes to the " Showing and Telling" method, the beginning is more "Telling" rather than showing. It does start to pick up as the chapters come along. Definitely looking forward to more chapters.

That Ending though :D

I'm glad I made time to finish this gruesome work of art lol Love the horror tone with that mix of mystery. Sometimes when you think you get it, something happens that makes you go " Whoa ok we're going there" lol This is a story that definitely deserves more stars and recognition. Great job

Possession at it's bloodiest

This story is fucked up. BUT In that good way that makes you question why you like such gore and horrifying things lol The first couple of chapters already lets you know what you're in for for the rest of the story. Destiny definitely reminds me of one of my characters in my story so maybe that's why I liked her role so much. Could see this as an anime tbh, Curious to know if a part 2 to this story is possible......dun dun dun lol Ok but seriously this was great. Recommend for anyone that wants a late night read.

This story is definitely unique, though it's a slow start, the story still holds strong in its own way. The mix of machine and spirits is interesting. The world itself reminds me of something you see in the Final Fantasy games, which is intriguing. Can't wait to see how this story plays out, good job.

Read the story now
I AM THE REAPER *UNDER EDIT* by Chloe. J
Overall Rating
Plot
Writing Style
Grammar Punctuation

Maybe this isn't fair since I love all things Reaper but I enjoyed this more than I should of haha. The little things did it for me too, like how the Reaper would say the full name of the ones he needed or wanted to take ( Which other reaper lore writers fail to do and it pisses me off! ) Or how he speaks in a slight whisper, like how death would since it has no worries in the world. The only thing that was a tad, and I mean just a tad odd is how you put the title chapter in the space where you write. But that about as minor as it gets since I couldn't find any flaws. This is definitely one of my favorites on Inkitt. Good job :)

Definitely get The Walking dead vibes from this story. For me, Max is like another version of Rick combined with Shane from The Walking Dead, which isn't a bad thing. The characters definitely have personally which is refreshing. Minor typos but nothing that affects the overall story. My only issue is the lack of Biter altercations, not that there isn't enough, but more intense. The story isn't finished so there's still time for that. Overall, it's one of the better zombie titles out there. 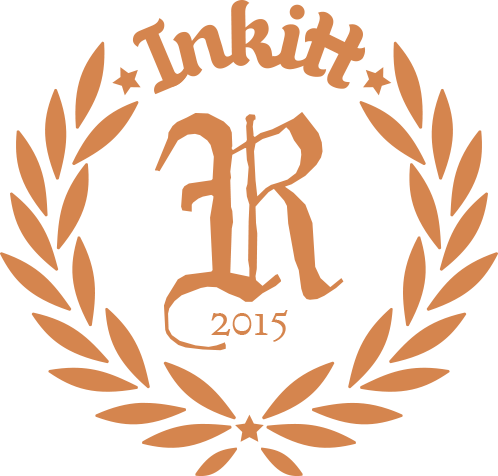