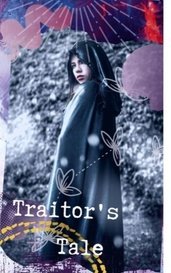 The coronation of the kingdom's prince should have been a day of celebration. No one, least of all Knight-Captain Rose Delores, expected it to end in murder and betrayal. Yet, Rose can do nothing ... 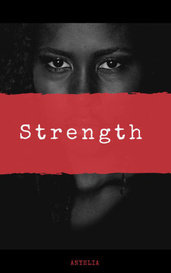 A young girl hides from monsters as her sister goes out to fight them. One off short story.

I would not normally leave this kind of review, but you did come to me and ask for it, so here we go.

I'd like to start by stating I really don't like this genre. I think werewolves are boring and soulmates are childish. These aren't problems if you're into this sort of thing, but it means I personally have very little interest.
Also, I only read the first two chapters, so I cannot speak for the novel overall.

The grammar is largely fine, and the style although unpolished, is still better than a lot of other work I've read. Some practice and I think you could be very good. Considering someone in the comments said you weren't a native english speaker the sentence flow is actually fairly good.

The naming of the alphas is a clever trick, I actually liked that a lot. Although, they seem to be treated as one person rather than 2. I hope this becomes a point of tension for them at some point. The implication of incest(?) bothers me though.

Up to this point there is no characterization for the girl beyond "she's perfect" but it is early and there is time for that to change. As it stands in the first two chapters I can't say I find her interesting and boring female characters are another major turn off for me personally.