Enjoy cooking and travelling. And of course, a good book is never too far from my hands. All feedback is appreciated and welcomed! 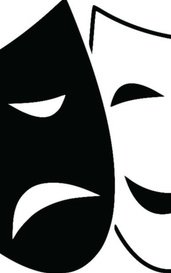 Bo and Mal are roommates. Friends. They have secrets they keep from each other. Normal, everyday things like having secret feelings for each other and being invincible god-like beings of destruction. 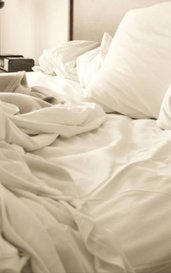 A dialogue-heavy, quick glance into the life of three friends enjoying a lazy afternoon together without a care in the world. 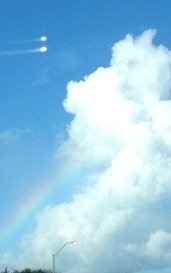 The Thing in the Sky 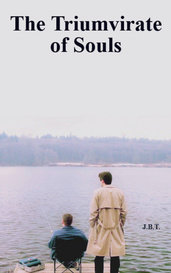 The Triumvirate of Souls

A re-imagining of what 15x20 could have been.

Adventure / Fantasy / Based on Supernatural by J.B.T. • Complete • 11 chapters 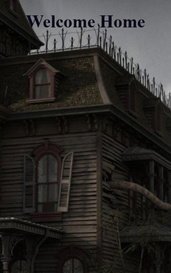 It was supposed to be a quiet weekend. Even before arriving, Asher knew something was wrong with this house. He will find out just how right he was. 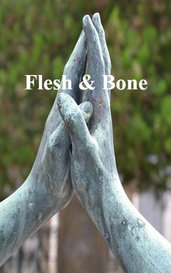 Sugar is sweet. Salt is not. Everyone knows that some things are set in stone. But are people? Are people unchanging? Kenneth is about to find out. After losing a prized find in a secondhand shop, ... 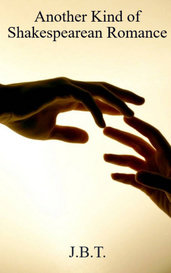 Another Kind of Shakespearean Romance

Theo and Hamlet fell for the same girl. They fought for her. And in the end, both were rejected by her. That should have been the last time they ever saw each other. Fate, it seemed, had other ideas.

Put Down by a Child Eater

I have to say, I really enjoyed this story. I like stories like these, which put a 'supernatural' perspective in everyday things like dust particles in the wind, shivers, premonitions, gut instinct and the like. Hell, even imaginary friends!

I also like this nameless aliens species, and what we learn about them. They resemble the Vashta Nerada from Doctor Who. And at the same time, manage to be a little bit more terrifying in the sense that there seems to be no way to combat them! That being said, there seems to be a few discrepancies to their stories.

In the beginning, the narrator says that they have been here for over 300 years. He speaks about finding natives back in their spirit journey days, which technically did still exist 300 years ago, but at the same time, 'he' speaks of a lot of history measured in 'centuries'. I believe that maybe you meant to say three thousand years? Or at least, that would make more sense to me.

The one thing that disappointed me about this aliens species, is that nothing is said about them, except for a tiny bit about their social behavior, which is they value family and the whole of the species more than anything else. An admirable quality. But besides that, we know nothing about them. Not their names, or the planet they came from; nothing about their society beyond attachment, or why they have to venture to other planets to harvest? Are the aliens benevolent or malevolent? At times, it seems they are good--they actually feel pity for the children, their food source. They only target children because that is all that keeps them alive. But at other times, they seem to enjoy causing pain and remorse. 'He' feels pity for the fact that Nancy will die because of their meal, but at the same time shows no care about her at all in other scenes, and criticizes her naivety in trusting him.

There're also things that don't match up, like: if they are intangible (as it is mentioned that we can pass right through them) how did a ship crash kill most (as it is insinuated) of them? Fire perhaps? And from what we can see, these are beings able to survive in an alien atmosphere unassisted by anything, they are intangible, I can believe they are almost made *of* energy, so why a ship? How do they harvest planets? What is their original food source? They eat human babies on Earth, but what did they eat before? Other alien babies? But the narrator was caught by surprise when he realized he could feed off of the babies' energy. If they only feed once every few months or years, how could their planet have been void of food?

Again, don't let this little 'rant' make it seem like I did not enjoy the story. It was wonderful. It even made me shiver and for a second the thought of something being next to me alarmed me! But I feel like the aliens themselves took a backseat to this story. To me, it was actually a story about humanity from an outside perspective. Perhaps that was the plan all along! I do not know if there are answers to my alien questions. Perhaps you created them without a detailed backstory on purpose so that the readers could make up their own origin story about them. I can dig that. But I would love to see a more detailed version of this. Focusing more on the aliens, learning more about them. You created something truly fascinating here. And I hope there is more where this came from!