Employed as a bored office worker, I spend much of my time writing stories to amuse myself. Erotica/Romance/Sci-Fi/Fantasy/Villains/Goddesses 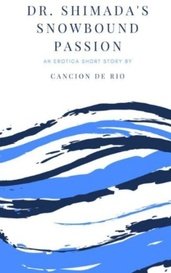 After six years of loneliness on the remote ice planet of Chionia, light years away from Earth, Astrosociologist Dr. Shimada receives an unexpected visitor and a sudden snow storm forces him to tak... 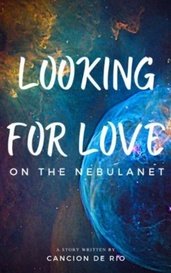 Looking for Love on the NebulaNet

Space station screw-up Jett Moody can't seem to do anything right, and when her girlfriend decides to abandon her for a career move, Jett finds herself alone at the edge of the universe surrounded ... 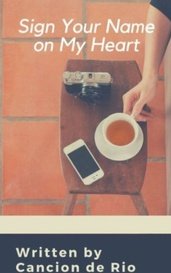 A single artist just wants to earn a living by selling her wares at a bustling fan convention without enduring all the hullabaloo over the attending celebrities. But over the four-day convention, s... 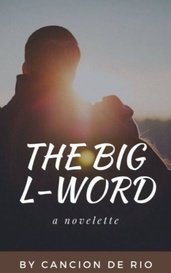 Kittie Cullers and Gene Trinh take their new relationship further during an autumn camping trip on the Washington coast for a mid-week getaway.

Gripping and fast paced supernatural thriller with a strong female lead buoyed by other strong female characters that hooks and compels the reader to keep moving to the next chapter. Each chapter works to build up the tension and propel the story along without any unnecessary scenes. The writing vividly captures the characters' experiences and enables the reader to envision each scene while feeling the main character's physical and psychological dilemmas. It was slightly disappointing that the character Holly, who was described as an experienced and capable person, wasn't further developed--I kept expecting her to burst out of the trees, gun loaded, and fearless. I also didn't quite understand why the creature chose to prey on the contestants and crew but seemingly left the indigenous tribe alone. However, I did like the way the author addresses exploitation of indigenous people for financial gain, including the problems of unhealthy food resources. There were several typos throughout the story, especially common misuses of possessives instead of contractions, but overall the writing was excellent while the story was fascinating and exciting.

Loved the airiness of the writing which lent itself well to the characters. The details enable the reader to visualize the setting and also emphasize who the characters are. However, there are some run on sentences, and a little lack of clarity with parts of dialogue that render a slight confusion to the story's flow. Breaking these down just a little would improve the flow. Thought it was a bit of a quick leap from one character's initial gruffness to the end scene, but understandable due to the brevity of the story. Overall, an enjoyable and quick fantasy read.

The present-tense storytelling and alternating point of view was an interesting and unusual concept, and it was helpful that each chapter clearly identified who the speaker was. Though the writing is descriptive enough, it lacks a certain artistic flair. However, bearing in mind that the setting is a small town in the Midwest, the writing also kind of helps to emphasize the setting and the personalities of the characters. The issues the main couple faced show how complex life is, especially upon arriving at middle age, and how challenging it can be to find a new and caring partner in the midst of life's chaos. There were only minor issues with grammar and punctuation, but the formatting can use some real smoothing out to make reading easier especially for the limitations of this particular platform. Overall, it was an entertaining story with some steamy scenes that lends itself well to many small town mature women's romantic fantasies.