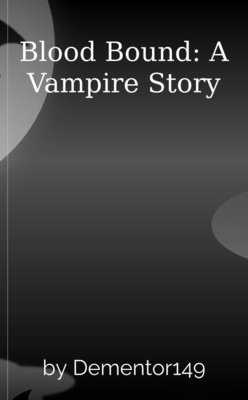 Harry Potter is turned into a vampire. Which will prove the most difficult, the war against Voldemort or the struggle to maintain his own failing humanity. Starts after Half Blood Prince.

Horror / Romance / Based on Harry Potter by Dementor149 • Complete • 27 chapters

I found this most amusing.

I think you blended your story with canon nicely. The idea of the problems presented by the transformation were well thought out. Hermione's discoveries of Harry' physique were quite funny so you hit your target there.

The only thing that was a slight detraction was I really think Hermione being the brain I perceive her to be would have anticipated some of the problems especially the shoes. The underwear part would be pretty accurate.

I'm no great shakes at punctuation but your story was technically very well done.

Thanks for posting - Dementor149