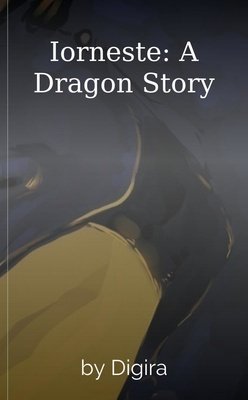 The Drac of Kaer Drac, also known as dragons, have an unusual rite of passage: To live among humans as one of their own for twenty-five years. This is the story of Iorneste's First Exile. 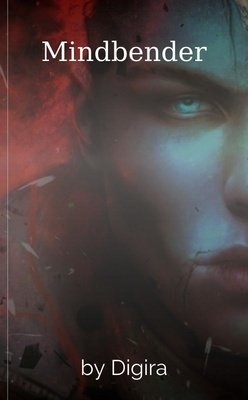 Lance Thorn led a boring life. Until The Event, which gifted many with strange abilities, after which Lance made a startling discovery: He can read minds. Things will never be boring again.

Excellent setup for an epic tale

First off, one small grievance.

"Well isn't that some shit" - that made me laugh, which might or might not have been your intention, but mostly because it seemed "out of period", considering the rest of the phrasing and word-choice you used in the piece. I'd consider revising that statement, just because (at least to me) it felt jarring.

This may be the part where you dig up the origin of that phrase being the 13th century or something, in which case I'll withdraw it. It just "felt wrong" to me, and out of proper voice.

Now, with that said, and I've only read the first chapter so far, I do really like you you spin and unweave this one. So many excellent choices.

The choice of words, in particular, gives the story an almost 'classical' or victorian feel. Almost like Jane Eyre or a similar novel of that period (pick your favorite Bronte sister). The characterization is good, you reveal details about the main character (that she's attractive, and a few other small details) without belaboring them, trusting the reader to only need what is necessary to follow the scene.

The same with sometimes-sparse descriptions. I tend to favor those myself, partly because in the first draft it seems like a meaningless thing to focus on, and partly because those are the things readers tend to skim, anyway :)

There's a few typos, including one use of it's when you meant its, but on the whole it's very well-written, engaging, and (for me) was easy to read. You reveal interesting details to show the reader that the story isn't going to go exactly how they imagine, and you end the 1st chapter perfectly to set up conflict and drama.

I always like it when the 1st chapter ends in a completely surprising new place.

Keep it up, I'll continue to look through this one as I have time! Also, thank you for the review on my work, Mindbender. :)

Patchy at first, needs some revisions

First, just a typo that caught my eye, and a few nitpicks:

"Yes sir and thank you sir?" She turned and walked out briskly, her long red/auburn hear swaying as she went down the long corridor.

* 'hear' should be 'hair'
* Why the question mark? Is she surprised? He asked if she was clear, I think ending on an interrogative would make it sound like he wasn't clear :P
* I think 'turned' and 'went' are the kinds of non-descriptive/filler words to avoid in most cases.

The "Two Days Ago" portion needs italics or something to set it apart. At first it looks like a broken sentence.

"Her flight, was delayed by a storm" - No comma after flight

There's a few of these awkward phrases. Some tense issues, too, where you fall into present tense, although not a lot of that.

My bigger problem is with your perspective. I did the same thing when I wrote the first draft of my fantasy novel writing 3rd person, didn't even figure it out until I got to chapter 11 that I was doing it wrong, but...

Well, maybe there's a way to do it right, but you're doing 3rd person omniscient. If that's intentional, that's cool, forget everything I'm about to say. But if not, you might not be aware of it, but within the same scene you're jumping in and out of character's heads, which turns this into a 3rd person omniscient perspective story. During "Two Days ago' we start out in the woman's head, but then we have this interaction:

He leaned across the table, close to her face the Chanel perfume was intoxicating. It always was on her.

Now suddenly we're ducking into this guy's head. I know why you're doing it, you want to evoke the familiarity, the shared history between the two of them, hint that he still has a thing for her. You can still do that, but if you're trying to do the more traditional/respected 3rd person limited, you need to pick a perspective character, and stick with them for the entirety of the scene, and everyone else's reactions and mood have to be inferred by their appearance, stance, or through that character's intuition. Sticking in her head, if we want to get that from him, we have to do it in dialogue. For example:

He leaned across the table, close to her face, and took a whiff. "You're wearing it."
"You're kidding me," she said.
"The Chanel. I can always tell. It gets me every time."
"You come here just to smell me?"
His manner turned serious. "You are going to get me into a lot of shit for this if you screw up."

I also think it's too belabored in places, too many blow by blows and robotic descriptions of minute details that the reader might not actually need to know. It makes me want to skip over sections, if I'm behaving like your average lazy reader.

Organize this into bite sizes, make each block of time its own chapter. Even if it's a teeny, tiny chapter. Focus on that block of time as if it is its own self-contained scene (because it is).

So chapter one is what it is, then chapter 2 is Two Days Ago, so on and so forth. You can focus on each chapter much more individually that way, and it also gives the reader a breath, or a breather.

That's just my advice on it. It's rough, I think, but it has potential and the dialogue is pretty snappy. The lack of the main character having a name is a little strange, and I never watched anything of Stargate but the movie, sadly, so I think I might be missing some references, but it also seems to keep me disconnected from the character.

The funny thing is that the end of this behemoth of a chapter is actually much more enjoyable to read. Dialogue flows between characters, and there is interesting, non-robotic interaction. That's where things really become interesting, and it's a shame because it's hard to read far enough to get to that point.

Please don't take this review personally. I wanted to do an honest review from my perspective and give you a few tips. I can tell what a labor of love this is, but I do think it needs a fair amount of cleanup and polish before it's ready for publishing. I read a depressing statistic yesterday that 98% of your writing is done during editing. I'll keep soldiering on with my own endless manuscript to edit, if you will, too. :) 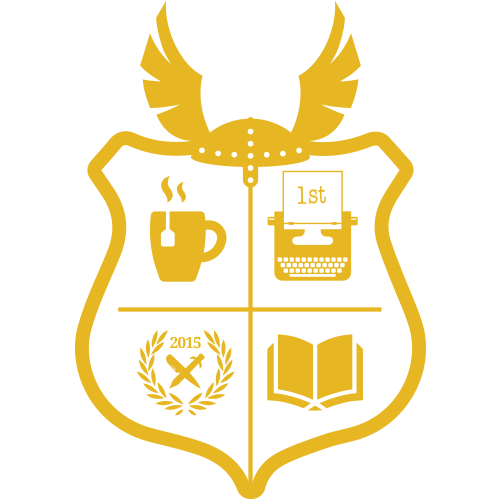