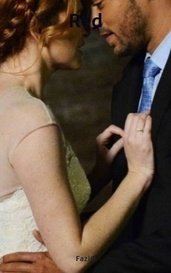 Separated by fate and circumstance, are Surgeons Jackson Avery and April Kepner destined to remain apart or will a chance encounter reunite the two time lovers...

Romance / Humor / Based on Grey's Anatomy by FaziO • Complete • 1 chapter 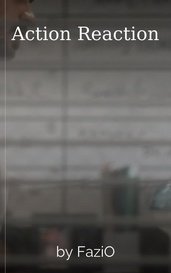 The loss of their baby had imploded their marriage but the unexpected and secretive result of an attempt at therapy had not derailed their divorce. So what now? Divorce Remorse? or Apart but Together?

Drama / Humor / Based on Greys Anatomy by FaziO • Complete • 2 chapters 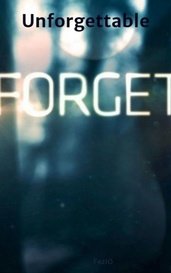 Mystery / Drama / Based on Greys Anatomy by FaziO • Ongoing • 17 chapters 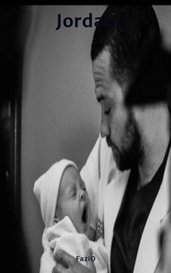 A Japril+1 Ficlet. Love, Loss, Divorce and New Life. Traversing the immediate aftermath of the birth of their second child, separate but together...

Drama / Humor / Based on Japril by FaziO • Ongoing • 5 chapters 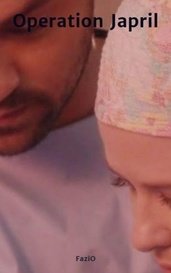 Split-second, life & death decisions are the basic prescriptions of Surgeons April & Jackson's lives. So how to remedy a previous botched operation that has fragmented a whole into two broken halves?

Drama / Humor / Based on Grey's Anatomy by FaziO • Complete • 17 chapters 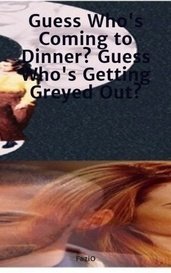 Bringing Japril to the Silver Screen! Jackson Avery's backstory inserted into the classic 'Guess who's coming to Dinner?' Followed by the whammy of 'Get Out' as the movie for his current situation

Romance / Thriller / Based on Japril by FaziO • Complete • 17 chapters 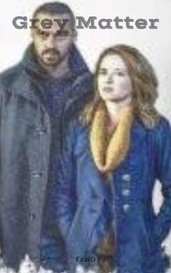 A violent, body eviscerating murderer right under their noses... Who is GRed John & who will end this reign of terror?

Mystery / Romance / Based on Grey's Anatomy by FaziO • Complete • 17 chapters 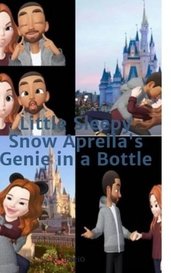 Knight is Shining Armour, huh? Who will rescue whom...

Romance / Fantasy / Based on Grey's Anatomy by FaziO • Complete • 5 chapters 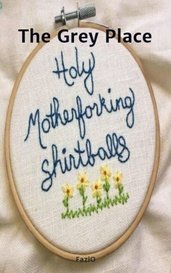 Never has the afterlife been fraught with such confusion...

Humor / Romance / Based on Japril by FaziO • Complete • 22 chapters

It is what it is - Fantastic Young Japril Story

You write young Japril simply beautifully. The emotional angst is so palpable that you feel like getting into the story and smacking Jackson upside the head for giving in to peer pressure and in doing so ruining her reputation. However, I love the evolution of the characters - Jackson grew so much as a person, well both of them really and I especially love April's strength and maturity after her "breakup" with him. Also beautiful was that love slowly crept onto them and after forgiving each other's mistakes they allowed it into their lives. Obviously sexual attraction was there first, but the getting to know each other and falling for that person was simply divinely penned.
What happened to April was heartbreaking. I would have wanted her to stand up to the abuse but I understand totally how you wrote her. Her insecurities made her an easy target and that's how the teacher exploited her. Very relatable plot.
Generally all round kudos on a fantastic story.