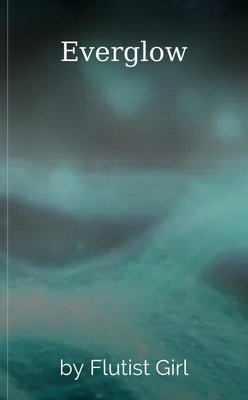 The only ones who knew they existed thought they were dead. Living in the shadow of their father's legacy, the twin children of Sephiroth seek only freedom and to put their family back together again. 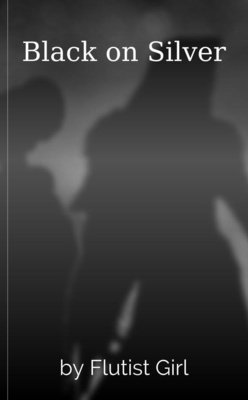 The lie was that they married for love instead of a secret dangerous enough to threaten the entire planet. They found out too late that it wasn't enough to protect anyone, least of all themselves.

A short and sweet surprise

You stayed particularly true to Cid's gruff and stubborn nature and kept him very in-character. His struggle is dramatized so that it is both relatable and hysterical. The story was short, no nonsense or fluff, with a straight-forward plot but a lot of humor. The ending was very satisfying and very much like Cid. It was a quick read that was a very welcome infusion of humor into my day.
I would advise having a beta reader go over some of the finer punctuation details. Some of the parentheses, while they definitely had good things to say and I think are worth keeping, were placed such that they were slightly distracting from the flow of the plot. There were also one or two typos - little things that I know are hard to catch. I would also play up his grumpiness while he was off his cigarettes a bit more. You gave it brief coverage but I feel like there's room to expand the little details just a little more, as Shera's decision to give up came a little quickly, in my opinion, and might be less jarring with a little expansion of that section.
But very well done! The best ten minutes of my day.