Top Picks for the Pack 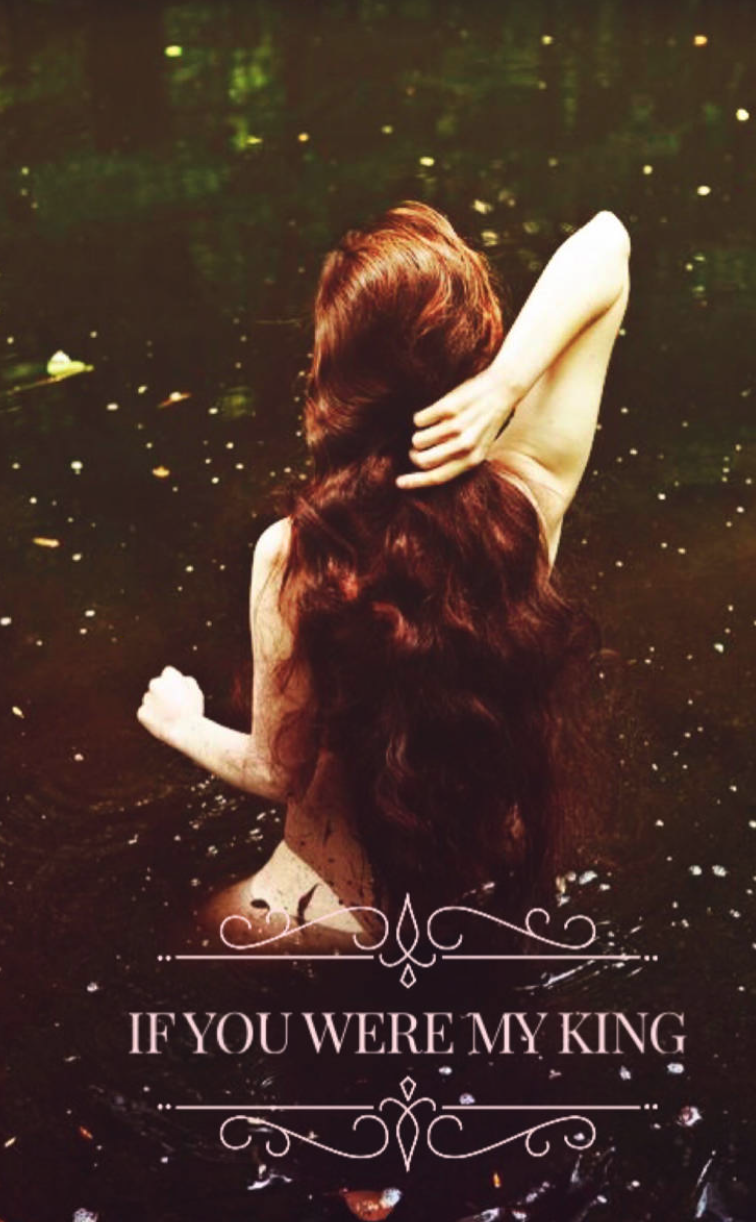 Everyone feared him. He was the king of all wolves and one of the last remaining lycans. He never wanted to be feared. He had only done what was necessary to protect his family. He had lost control. There was no one for him. He was all alone. Until her. She was able to look his demons in the eye. She fell for the thing he thought she would fear.

Magnolia was different from others. She was like art. Art was never meant to be just beautiful. It was meant to make you feel something. She thought

she wanted nothing more than a simple life, paying off the debts left by her adoptive father after his death and helping injured animals for the rest of her life.

But fate had a different life for her in mind. Because in the end, she was an angel seeking chaos, while he was a demon seeking peace.

Reply Posted
Remove Report
{{groupPost.name}}
Like this? Reply Posted a few seconds ago
Remove
Back to Group

Which Werewolf or Fantasy story is your favorite? Vote for the monthly Top Pick of the Pack in this group!

Nominate your favorite Fantasy/Werewolf book by posting the story title, a link to the story, and a REVIEW. Your review can be as long as you like but needs to be at least 50 words.

The book with the most likes at the end of the month becomes TOP PICK OF THE PACK!

IMPORTANT - The story you nominate for Top Pick of the Pack MUST be written by somebody else! Posts promoting your own books will be deleted.

Let's discover some fantastic reads together!