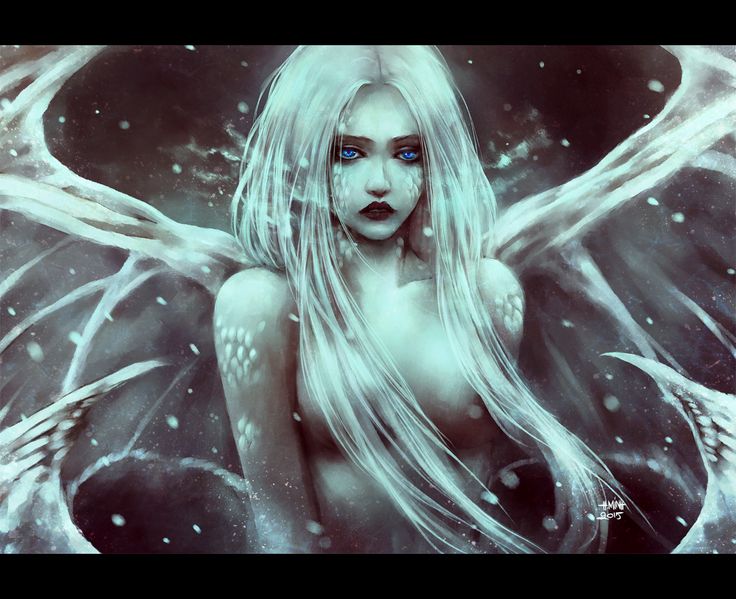 Nonhuman species - has a gargoyle/ demon warform, a beautiful demon looking midform (succubus/incubbus) and last a MORTAL mostly human looking form. most males and rare females will turn to ‘stone’ in sunlight if caught in this form.

“Stoneflesh” really it is a protective layer of surface skin and sweat that hardens in UV light. The blood and flesh also petrify as the day passes. Solar eclipses of sun turn them all to ‘stone’, even day

walkers, for an extended period. Sun petrification leaves them vulnerable to being “shattered” or “crushed”.

Suncreen and tinted glasses and windows are the best thing the humans ever invented. Leathery skin is soft to touch but impossible to cut except by emerald blade or the claws and fangs of another Bibre Cruor. Some carry blades to ward off non-bibre enemy but they really don’t need them, cruor claws are as strong as tempered steel. Daywalkers don’t need protective clothing or sunscreen but from noon-3 sunlight still ‘hurts’.

Teeth look like mother-of-pearl. Fangs fold back but don’t retract (switchblade) – hurts to keep them folded, even as mortal form which gave the rise to the “human vampire” myth. A Bibre Cruor ‘queen’ can give an ally one of their fangs and it can be used as a whistle to summon help of any cruor in that clan or a clan ally.

After the mass die offs, the five surviving Females, but only two are day walkers but most of the 87 males aren’t. Shisa are most common and still live in China, Korea, and Japan. Gorgons are least common.

Seem to have Vampiric tendencies because they cannot make their own blood but they actually draw blood into their system, not eat it. Transfuser thralls must eat an organic diet or bibre cruor gets ill. Blood of witches is forbidden (hallucinogenic), wolf or bear blood is like adrenaline shot (jet fuel), humans taste bad because of what they eat now - chemicals.

Origin of Chupacabra myth when desperate BC sucked the blood of a goat then ate it... Like people, BCs have preferences like elk meat over mass produced beef. To Cruors, cats taste like spicy food or ghost peppers, etc.

Children only come from gargoyle form and are birthed as eggs. The three-year process of gargoyle females to grow (1 year) and lay eggs , and then the 2-years-long commitment to the hardening eggs before they hatched. The female gargoyles would refuse to leave their eggs even if it meant their deaths. Pregnant women will look like normal females until birth starts then their demon will force a shift to find a dark layer. Sunlight makes eggs too hard for infants to break out of. Females ‘burn’ (elevated body temp) when with egg / or laid curl around it to keep warm. They don’t move until it hatches twenty-three moons later, if they don’t have thralls or a mate to feed them, they may starve. A brooding female can only leave egg for an hour or it cools too much. A lone female will give their child the last of their own blood rather than let it die.

Blood-learning through the process of live feeding from another bibre cruor, human, or non-human, they learn everything the from whom the blood comes knows and even sees all their genetic memories. Bibre cruor will only feed another bibre cruor IF there is trust. Or the blood is put in a cup to prevent blood learning.

Gargoyles - Asia minor/Egypt origin but migrated to Europe- given name in 7th century AD after originally called Garrouille Slayers when they helped St. Romanus and King Clotaire kill the only known Dragon-demon hybrid ever hatched.

While other species can interbreed, Bibre Cruor and Dragons cannot because they have “different quad-helix or tri-helix DNA”.

.Blurb: Rose, a young girl enters the mysterious town of Scarenville in hopes of escaping her past. Little does she know it becomes her worst nightmare when she is sucked into the never-ending lies this town has to offer, but this time there is no escaping. The only way out is to uncover the secrets and expose the truth. It seems simple, but it gets harder when she meets a silent vampire,

... See More
living in the dark shadows to hide his secret. He would do anything to keep it hidden from certain people. But that grows increasingly difficult as he becomes more drawn to Rose. In a game of twisted lies, and unforgivable secrets, nobody is trustable. Because trust is always broken in the end. https://www.inkitt.com/stories/fantasy/688947
Reply
Remove Report
{{groupPost.name}}
Like this? Reply Posted a few seconds ago
Remove 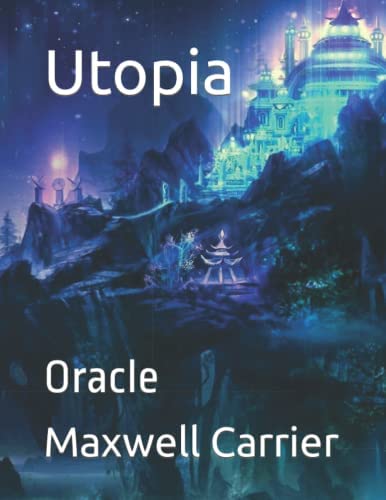 I love ❤ This Book Buy it

In my book, Welcome to Harmony (and its follow-ups and planned sequels), one has to be born a werewolf -- or lupoi as they prefer to be called.

They live in packs and protect/control a territory. There is always an alpha male and female along with subordinates. Most of them are relations. On occasion, a pack will accept an outsider. When the young hit puberty, they experience their first Change and begin their training to one day hunt with their pack.

... See More
humans -- unless provoked. They actually protect the humans living in their territory by battling any supernatural predators (monsters) that might invade -- and definitely feast on humans.
Reply
Remove Report
{{groupPost.name}}
Like this? Reply Posted a few seconds ago
Remove 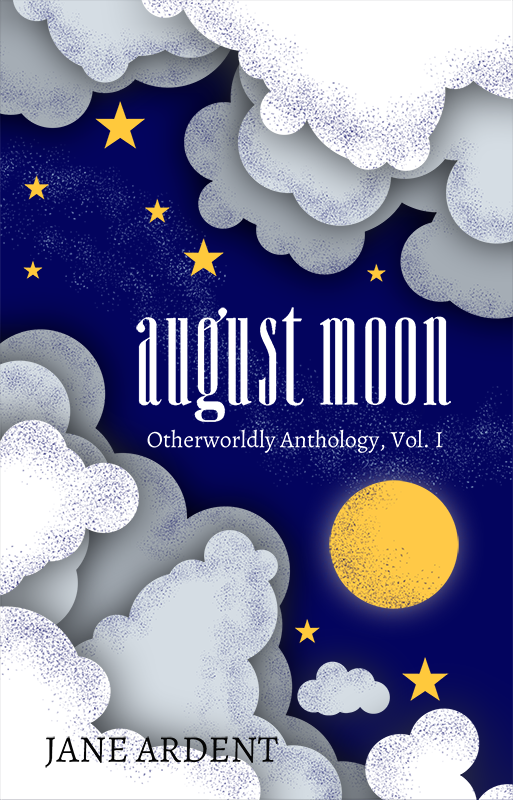 Hey, there! It would be much of a help if you could give feedback on my first book, August Moon. Thank you very much!

After finally summoning the ghost of the moon, Lexis got herself involved in a series of otherworldly adventures. As she wondered about his true purpose, she found that the aforementioned ghost's fate of permanent disappearance depends on her. 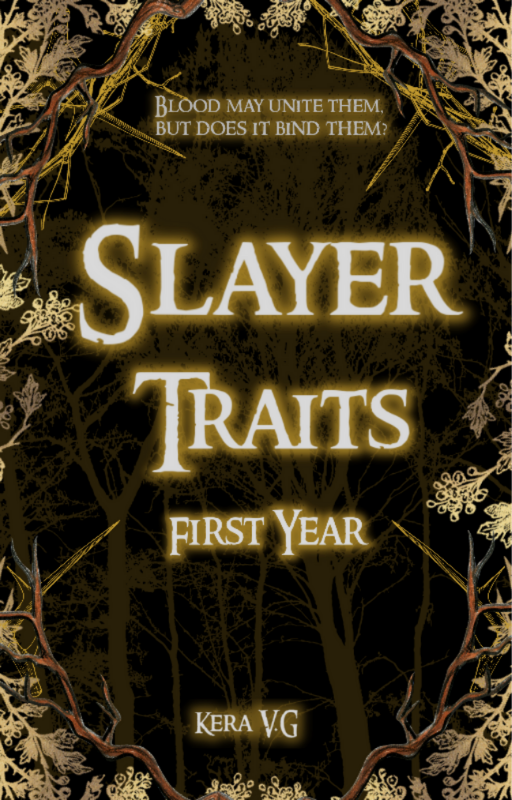 There are monsters in the world, and some of us are unlucky enough to encounter them. Fortunately for the innocent, there are warriors made to fight the monsters. Two powerful Clans of Slayers - the Yalser Clan and the Salyeria Clan - and one ultimate being born to either Bloodline every generation: The Slayer.

Kyria is not the Slayer, though. She is the Daughter of the newly united Slayer Family who has finally come of age to fulfil one of her life long dreams: to train at SMT Academy to

become a powerful Slayer. However, her plans are altered when a Monster attacks the Slayer Family and changes her already chaotic life forever.

Now Kyria has to keep herself safe from Voices that are trying to drive her crazy, the constant chase of Monsters thirsting for her Magic Blood and the Slayer hunting her down. Kyria knows that something is wrong with her, but to keep her Family safe, the little Slayer would do anything. Even become close to her enemy, the most powerful being in the Three Worlds... The Slayer.

Blood may unite them, but does it bind them?

Delve into the myths and legends that surround mythical creatures!

Please DO NOT use this group for self-promotion. Read requests and posts with no other purpose than to promote your own stories will be deleted.

why are we here

Petre, the Goddess of fantasy

Abomination from another Dimension