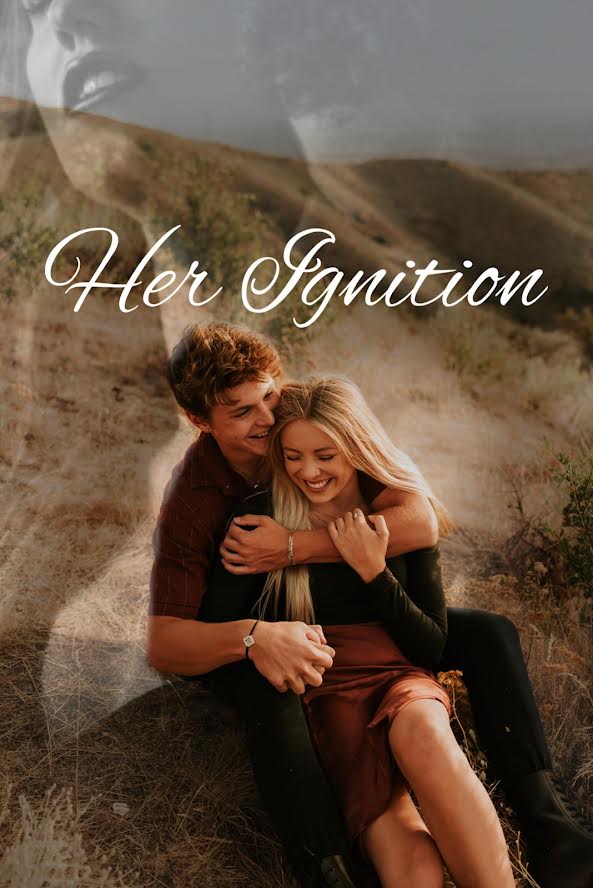 I just started my novel "Her Ignition" which is the first book in a series (Her Ignition, Flame, and Fury) that I have been planning out for a long time and finally am able to start writing.

Annabella is a photography loving, athletic driven senior. She is surrounded by great friends and family, ready for her future to begin. However, when three new boys move in with her neighbor, she realizes life is not always as perfect as it seemed. Annabella’s life was clouded by false realities — and it wasn’t until Lexton, Lucien, and Spencer moved in, needing someone's help. Needing her help, in which she realized the world she was living in wasn’t as it appeared to be.

Lexton has a secret that not many in the town know. He is a werewolf. Not only a wolf, but the future alpha of the Onyx Ridge pact. The moon goddess told him it was time to go home, that him and his brother would be safe… until one night he gets a dream. Involving Annabella. The message he first received is no longer the story.

Annabella’s life was flipped upside down, due to the three boys entering her life, she no longer can ignore the newfound truths. However, it does not mean she has to go out of her way to be involved in them, right? Unless she does.

If anyone is interested, I would love feedback on it. Right now, there are 17 chapters posted, and more to come!

diverdossier I warmed my hands over a bowl of bidos, or hearty reindeer stew, as a knowledgable historian detailed the various risks of Barentz's Arctic exploits and highlighted the life cycle of polar bears: https://supermariobros.io
Like this? Reply Posted
Remove Report
{{groupPost.name}}
Like this? Reply Posted a few seconds ago
Remove
Back to Group

Which Young Adult story is your favorite? Vote for the monthly Top YA Pick in this group!

Nominate your favorite Young Adult book by posting the story title, a link to the story, and a REVIEW. Your review can be as long as you like but needs to be at least 50 words.

The book with the most likes at the end of the month becomes the TOP YA PICK!

IMPORTANT - The story you nominate for Top YA Pick MUST be written by somebody else! Posts promoting your own books will be deleted.

Let's discover some books so good they should be mandatory reading!