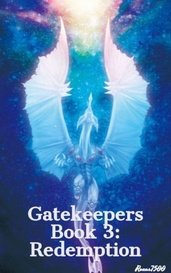 Heya, guys! "Chapter 24: Climax" &amp; "Chapter 25: Loose Ends" for the final book in the Redemption Trilogy are now live! Feel free to give it a go over and let me know what you think; I'm always open to your opinions, as well as some R and R! Get excited as we draw to the close of the first Gatekeepers Trilogy and prepare to move onto the next! (On a side note, to anyone who's been playing attention to my posts, the chapter number IS correct. I

moved some chapters around between my books, so this current book has less chapters than my last post. Sorry for any confusion.)

The stage is set for an epic battle between two forces competing for the throne of the Dragon King, he who rules over the whole world in the shadows! Meanwhile, Draycos has been captured by the mastermind of recent events and is being used as a power source for his enemies! What will become of Draycos while he's kept in the belly of an ancient dragon? And will he ever find the Orb of the First King and prove his innocence? The first chapter of Draycos's otherworldly adventures draws to a close in the final book of the Redemption Trilogy!

Reply
Remove Report
{{groupPost.name}}
Like this? Reply Posted a few seconds ago
Remove
Back to Group

Share your story blurb or a passage from your story here and get feedback on how the writing could be improved.

If you're having problems constructing the plot of your story, you can also get feedback on the plot here.

Successful writers work together so be generous and give extensive constructive criticism on other people's work!

You can also use this group to find beta readers or critique partners for your work on a more long term basis.

This group is for feedback - NOT for self-promotion. If you simply post a link to your story together with a read request, this will be deleted.

If your feedback is not constructive and you use this group to bash other authors, your posts will be deleted.

Sabry Singh "i am a dreamer; I dream stories"

why are we here 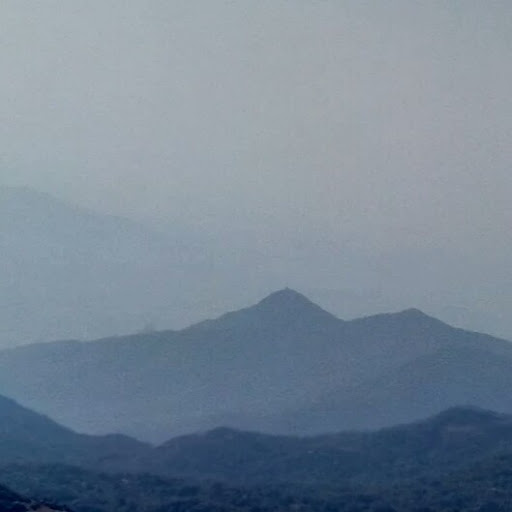