Hey everyone! NaNoWriMo month is finally here, and we have dedicated this group to everyone who is ready to accomplish their goals!

I wanted to take the opportunity to encourage anyone to share sources of motivation, helpful tips that you know or find, or simply start a group discussion so that we can all work together on this journey.

Additionally, you will find links and information about the different events we are running here:

We are hosting weekly word count milestone prizes, writing competitions, and of course a special prize for everyone who reaches 50k words this month!

Who here is already getting started???

Evergreen_Ebony Hello! Those links are not working.
Like this? Reply Posted
Remove Report

Drew Jakobs Hi @Evergreen_Ebony! Can you tell me if  this link is working for you? https://inkitt.zendesk.com/hc/en-us/articles/360017364179-Inkitt-s-2020-NaNoWriMo-Events-
1
Evergreen_Ebony

Drew Jakobs Great! Thanks for letting me know :)
1
Evergreen_Ebony

Day 19 and just posted Chapter 19. Friday, I finished the first draft of Chapter 21, what I thought was the end of the story.  I expected to spend the weekend working on cleaning it up and posting on schedule before Thanksgiving.  Instead, I have thought of nothing but an epilogue. 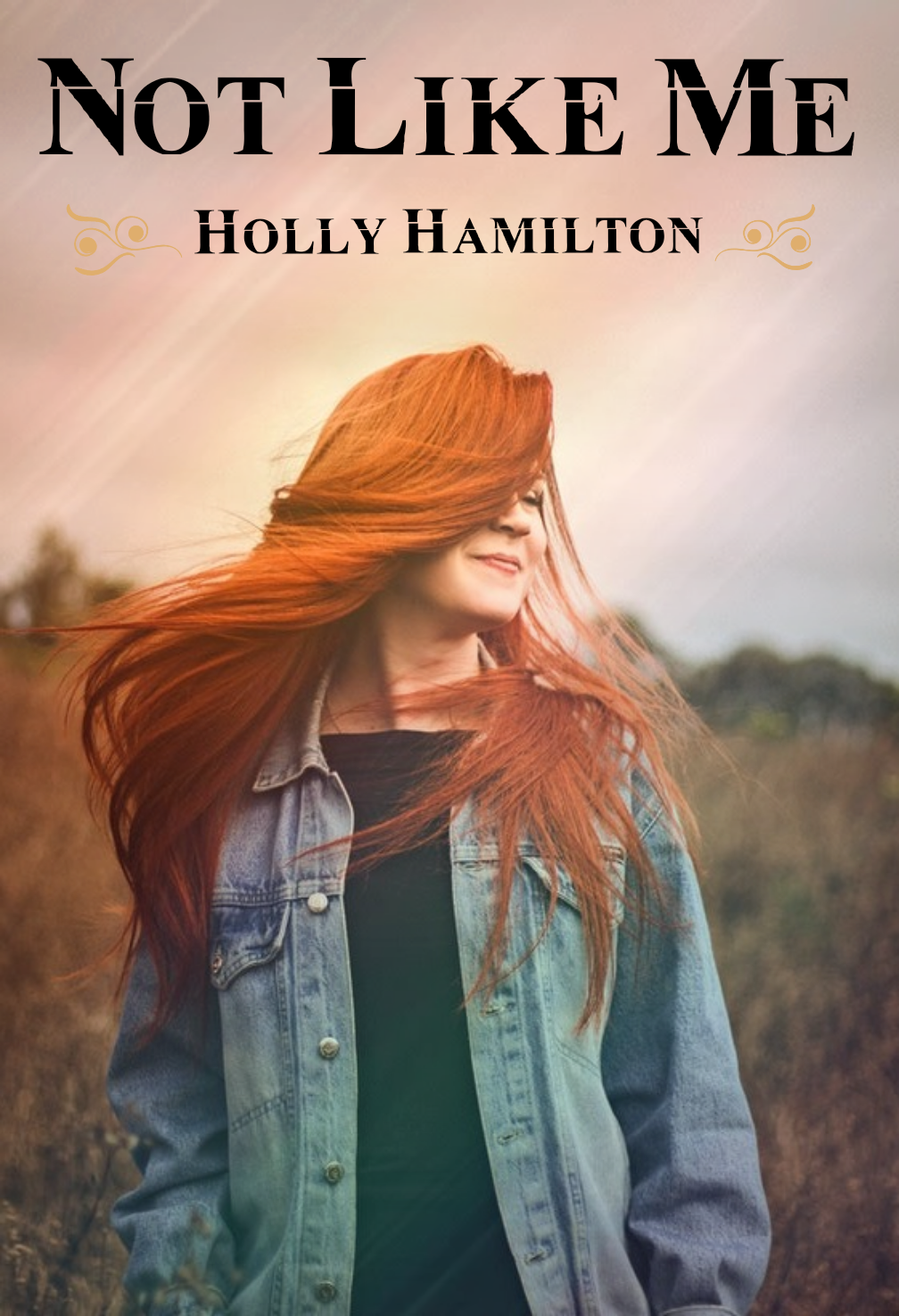 I finished writing my NaNo novel on Tuesday. I am in the middle of edits. Is anyone else submitting their novels into the contest?
Reply
Remove Report
{{groupPost.name}}
Like this? Reply Posted a few seconds ago
Remove

hy there how can i join the group. Am new and i want to start with the basics that is start to write. I need advice on how to start. Kindly please?

deserthorror I find the best way to build a writing habit is to set aside a half-to-one hour per day. Make it hard and fast. Doesn’t matter what time of day. But consistency is the name of the game. Then sit down and write. Whatever it doesn’t matter. What ... See More

matters is that you build the discipline. Then you will develop a voice and find stories. But without the habit it is hard to execute stories.

Week 3 blues have gotten to me. Anyone else struggling with feeling completely uninspired and insecure all of a sudden?

This happens to me nearly every year at the same time, and was relieved to find out it was actually kind of a wide-spread sort of feeling early in my NaNo journey. It's gotten me to quit a few times, too. Just feels like these words go by so much slower, and that they aren't all that great. For some reason, every time this happens, I completely forget how I got through it in

Anyone have any suggestions or best practices?

deserthorror You can do it! Fight through the duldrums!
1
Wild Spice

Hey there, y'all - just dropping in to post a little encouragement to anybody who, like me, has already fallen behind on that 12k/week goal.

I knew I wouldn't be able to make the full obligation between uni and work, so I'm not getting down on myself about it, but I remember making myself downright sick with guilt when I tried to do NaNo when I was younger. I figured it'd be nice to let younger writers know that writing a novel in one month is damn hard, and it's okay to fall behind as long as

this month is encouraging you to make progress on your story.

50k in a month was my stretch goal, but I was on the lookout for that stressed feeling - you know the one, the sense of being so behind you could never catch up, and somehow you get paralyzed into procrastination because of it. When I was younger that was the point when I would have started feeling guilty and calling myself a failure. Now? As soon as I realized I was having those feelings, I cut my stretch goal down to my hard goal: 25k by Dec. 1st.

Instead of letting myself get overwhelmed and giving up, I lowered the bar for success and buckled back down with a passion. The sense of relief I felt was downright blissful, and it's really helped prevent my motivation from flagging. Remember: you need to hit 50k to make a novel, but if you get to the end of this month and you've got 25k, you've just completed a novella, and that's nothing to sniff at.

Keep it up, folks. Don't fall into that trap of guilting yourself. So long as this event has motivated you to make consistent progress on your project, NaNo has been a success. I believe in you.

Hey everyone a new NaNoWriMo week is starting we have a new milestone to complete and new challenge for ourselves. Remember to submit the form. Keep it up!
Reply
Remove Report

Aly Thanks for the reminder! I still haven't gotten a badge for the first week. Do we get them at the end of the month?
1
Alessabarnes

Alessabarnes @Aly2 You haven't? It should appear every Monday. And you're welcome.
Like this? Reply Posted
Remove Report

Aly @Alessabarnes I haven't, it still says "no badges" at all, though I did absolutely fill out that form. (I also did it again for this past week.)
1
Alessabarnes

Alessabarnes @Aly2 Hmmm strange, you made the milestone?
Like this? Reply Posted
Remove Report

Aly @Alessabarnes I did! Though now I'm wondering if the form meant for me to link my NaNo profile one rather than my Inkitt book link....
Like this? Reply Posted
Remove Report

Alessabarnes @Aly2 No it's the link to the story
Like this? Reply Posted
Remove Report

Alessabarnes @Aly2 Yes it's the link to your book, the one youre using for the competition
Like this? Reply Posted
Remove Report

Aly @Alessabarnes Thanks for looking, Alessa. I believe I did everything correctly, linking my story, filling out the form. I did it for both weeks so far, but no badges. I don't want to bug Support, because I know they've probably got a wild slew of ... See More
stuff to do, especially during this month. Do you think it's worth creating a ticket?
Like this? Reply Posted
Remove Report

Alessabarnes @Aly2 I will write to them and get back to you ok?  Don't worry Drew will let me know what happened.
Like this? Reply Posted
Remove Report

Aly @Alessabarnes No rush! Thank you so much, though :)
1
Alessabarnes

Anyone is up to 23.500 words this week?
Reply
Remove Report 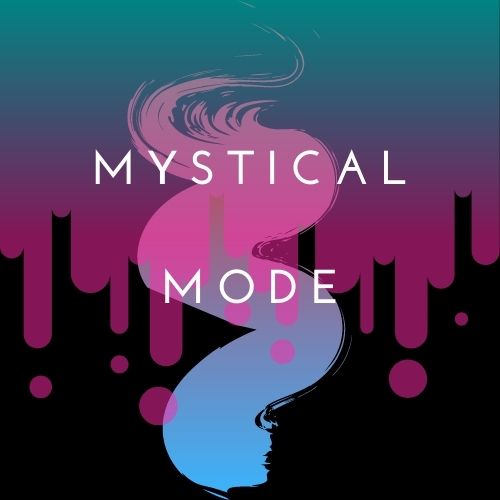 ,Being pulled into a world were love is just as mysterious as murder. Let us set the stage as we read Blood Of Deception, one of my favorite Inkitt authors KurosuMiei who’s novel is one of my top ten without a doupt! https://www.inkitt.com/Miei

COME JOIN US ON MYSTICAL MODE CANT WAIT TO SEE YOU THERE! 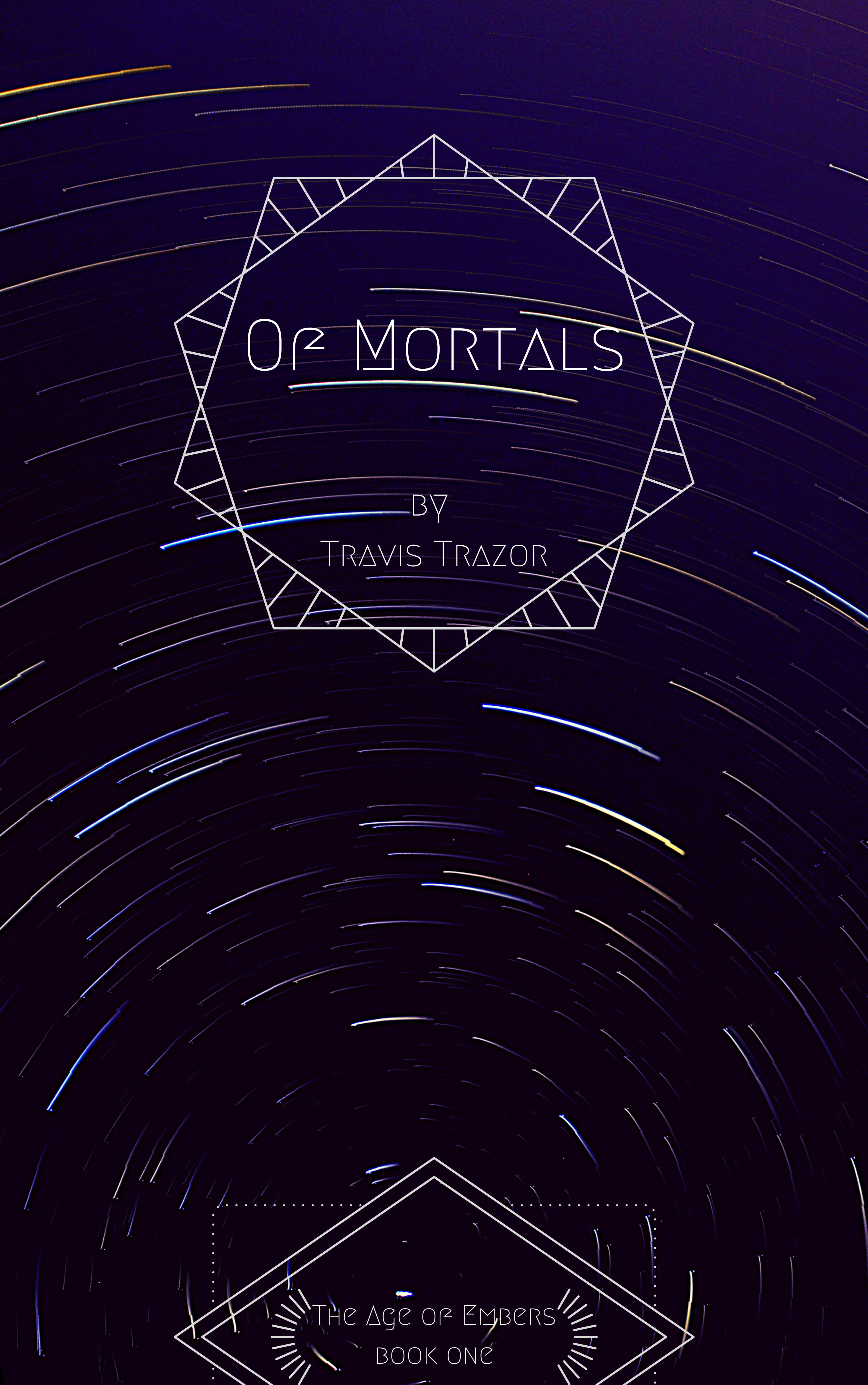 https://www.inkitt.com/stories/fantasy/622949  Truth time, I've never been big into the concept of the NaNoWriMo thing. I'm one of those, "my story will come out, it needs time and care like a baby or pot roast." But perhaps this year I really struck lightning. I got a late start on it, I just put figurative pen to paper on this story a couple of days ago, but have almost reached a weeks goal and been able to edit the chapters I've put up. Really hope the time it took to put them together, ... See More
edit, and post doesn't reflect in the work itself. Best of luck to the rest of you the rest of this month!
Reply
Remove Report

Honestly, Inkitt has me totally tied up in chains. I'm not even kidding 😂 I'm currently writing the second part of my first book, 'Fatal Infatuation' and due to my exams, I thought about calling it a break for a few days. Then one day I saw this #nanowrimo contest and the next thing I know, I'm back to writing once again.

The funniest part is that I'm successfully flunking my exams and yet I still can't stop writing🤦‍♀️. However I'm worried that what if I can't make the story worthwhile like I

How is everyone else's writing progress going on so far? Is there anyone who's facing this type of dilemma like me?

deserthorror Good luck with your exams. I remember always getting caught up in some drama of my own making during exam time. Writing is a cruel mistress when there are other important things happening.
1
Anushka Samadder

Anushka Samadder @horrorbythebook1 I can relate with you so much :) Although these days, writing feels more like a need than some mere want.
2
deserthorror
Anushka Samadder

deserthorror That's the sign of a real writer, I believe, someone who needs to write rather than someone who just wants to write.
2
Wild Spice
Anushka Samadder

NaNoWriMo is upon us and this group is here to help you on your quest to 50,000 words! Please share writing tips, motivation, or anything else that can help your fellow authors.

Don’t forget about our 3 NaNoWriMo events that all come with their own exclusive prizes!