I have a question for fantasy lovers. In a story with a human wizard protagonist surrounded by non human beings do you prefer the wizard to be as over the top and quirky as the creatures in the story or more normal and grounded so you can identify with them and their point of view better?
Reply
Remove Report

Bailey012 Im not entirely sure what you mean, so I'll just give advice. I have read novels where the protagonists were OP, the strongest of all the characters. And at the start it was fun, but as I read more and noticed that their achievements were given to ... See More
them on a silver platter, because of their "natural talent", the more boring it got. Because everything you read just seemed fake, unreal. It was unrealistic and not relatable at all, cause no one is that strong and wins the fight everytime. So, because its a little irritating to read those types of stories, I dont like reading them. Instead, I like novels where you can read about their struggles, and follow the story as the protagonist gets stronger because of their losses and struggles during their growth. You can feel their emotions after or during a conflict, sympathize or relate to them, and form some kind of connection with the characters. And at times, it will feel like you're the character that goes through those problems. If that makes sense. But I'm more of an emotional person, so I like reading those type of novels, because reading is a way for me to escape reality and "experience" a different life through someone else's eyes. I would also like to add that it will be even better if every character in the story has it's own personality instead of being the same, because it gives more life to the characters and the story itself.
Like this? Reply Posted
Remove Report

BRG Thank you for the advice but I was referring to personality rather than powers. I was wondering if people would prefer a protagonist with a more common personality they can identify with or one with an outlandish personality that may not be relatable to a lot of people but more fun to read.
Like this? Reply Posted
Remove Report

Bailey012 I mean, It can be quite interesting to read from someone else's point of view. But I think it's more reasonable to adjust their personality to the people of the world that they live in, unless they're different from the rest of the people because ... See More
they experienced something the others in that world hasn't? Like isekai. But overall, they should not be too different than the people in the story, they should share the same values and norms, than like we for example have. Therefore, they will act differently in certain situations than us because we will have different norms. But we will still share the universal emotions, because I dont think that'll change. So in that way we can relate to them. But, I dont think it's really about what people prefer, but what seems more reasonable. You need to know where the story is going and know what the protagonist has been through and how it affected or will affect his personality.
Like this? Reply Posted
Remove Report

Lσɾα †ïå A mix of both, with more emphasis on over the top and quirky for me. A normal and grounded wizard could become a bore later on because as a reader. I mean as a human, they're technically already normal amongst the non-humans, so grounded is already ... See More
covered on that end. A quirky personality is always a joy to read.
Like this? Reply Posted
Remove Report

Roxas7500 @BRG I prefer to see them act like an ordinary human in those cases. It's always funny to see how the character would react to the lifestyles and habits of other races, especially over-the-top, expected reactions, That's just my personal opinion, though.
Like this? Reply Posted
Remove Report
{{groupPost.name}}
Like this? Reply Posted a few seconds ago
Remove
Back to Group

Looking for a good adventure? Find out how to befriend a dragon, catch a mermaid, or make a home amongst the elves. 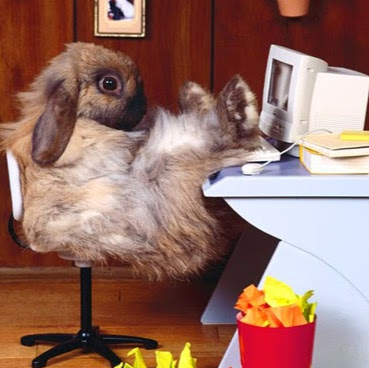 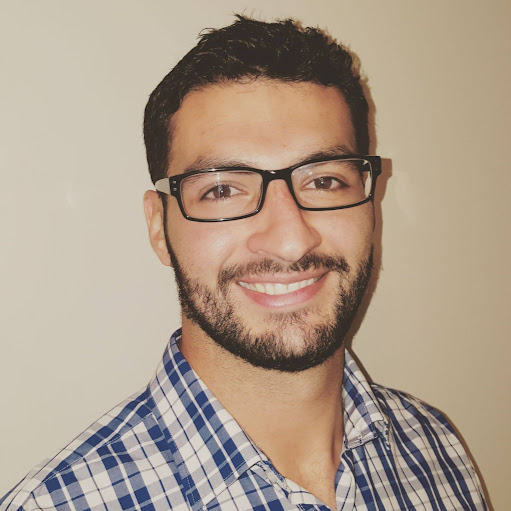 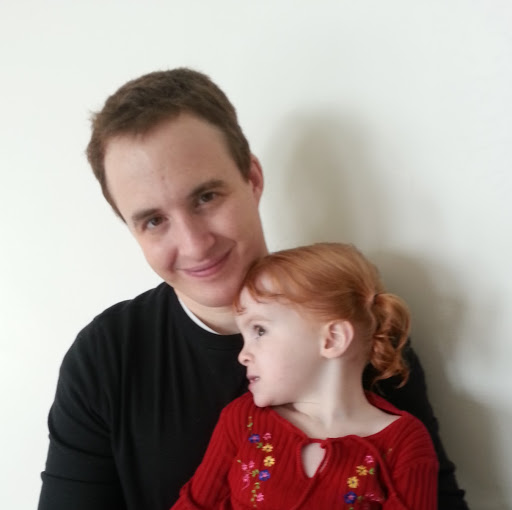 The Ever Present Narrator