I'm a bum and I post whenever, don't expect too much from me. I do love to write and I think my stories are pretty good, so stick around! 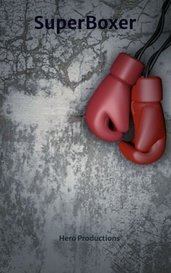 At one point Brandon was labeled the world's best boxer after knocking out opponent after opponent and won the title undisputed heavyweight champion of the world. After his 3rd year defending his t... 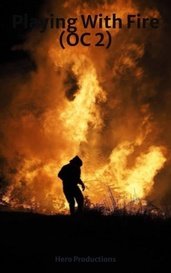 Orphan Alexander Ford has had a rough past. His mother and father gunned down in front of him by goons and being stuck in an orphanage for 5 years he thought that his luck has run out. Just when Al... 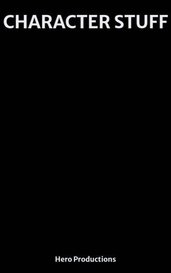 A little thing about characters.

Other by Hero Productions • Ongoing • 3 chapters 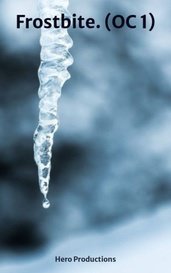 This story takes place in an alternate reality during the year 2020. It follows a young hero Jake Sullivan who has family issues and a smart-ass attitude. His father sends him to Alaska to discover... 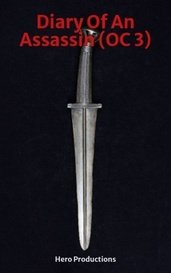 Diary Of An Assassin (OC 3)

The story is about a 16-year-old girl named Gem Baldwin. She was born into a family of assassins and was living a happy life until her 6th birthday. On that day, a mysterious figure attacked her pa...

From what I've read (5 chapters) It's a pretty good story. There are a few things that I pointed out that are a little confusing such as the setting but overall the it a good read. I recommend this for people who like suspence, it leaves you with a lot of questions at the end of each chapter that keeps you on the edge of your seat.

My opinion to Chapter 7.

First. I just wanted to say that this is a fantastic concept good job author! The plot from what I've read so far is solid.

Now for the criticism. One thing that the author need to do is add more descriptive sentences. I think it would really create a better picture in the reader's head as they're reading and make the story easier to follow. Another point I want to make is the abundance of grammatical errors and run-on sentences made the story hard to follow. Don't be afraid to put periods and split sentences up.

For the character's I don't know how to feel about them. Oliva isn't very likeable in my opinion, but that's just my take on it. Samuel is interesting and is probably my favorite character so far. I don't even know what the mom's problem is, is there context on why she is nasty acting later in the story? A plot and a wonderful concept is really important but characters make the story. If a reader has no attachment to the character there is no point in continuing the story.

Overall, this story has a superb concept but can improve on many things. I might read some more later.