Indulge this writer-wanna-be by reading her stories! She promises they're worth it - and short like her! 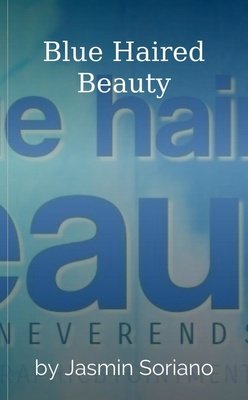 Rider never thought he'd follow his twin sister Riley's path. Her best friend Blaze irritated him to no end but it didn't matter. Riley fell for his best friend, and he's starting to fall for hers. 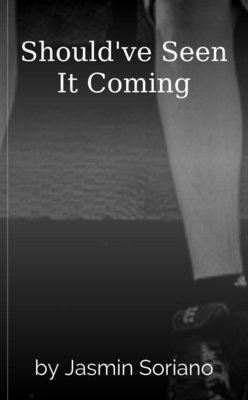 I woke up late, drank black coffee, caught my boyfriend cheating and now I've seen my hot best friend shirtless. So maybe I've had a crush on him since forever. Still, we should've seen it coming. 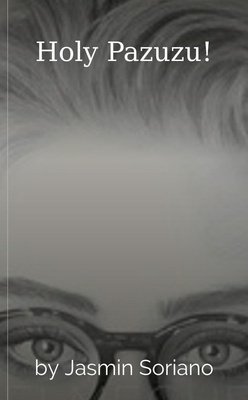 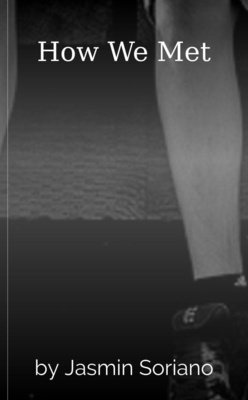 Do you know the moment you met your soul mate? We did. Read Should've Seen It Coming to read Kenna and Luca's story.

We All Need A Tariq On Our Shoulders

If you want a thought-provoking, ribs-busting tale of religion look no further than Ouroboros!

The characters are an absolute riot, and more often than I care to admit, I wondered where I could get the book of hilarious quotes so I could have something to laugh at every morning.

We travel back in time with a judgemental preacher and her surprisingly friendly snake.

Look back at that sentence. How could you not want to read that story?!

I promise you won't be disappointed. I look forward to reading more of this author's work.

Set in a world where Earth is a mere memory of the past in the "colonies" of other planest, we follow the adventures of Maka, Soul, and crew.

The entire galaxy is controlled by the Imperium, a totalitarian government that makes life a living hell; also affectionately known as "Imp" scum.

They spend their days navigating the star sea by visiting these colonies and helping those in need the best way they know how. But their actions bring Imp as well as rebellion attention. How will they fare?

First off, the world building, the personalities, even the space-speak dialogue is beautifully written.

And rainingdownhearts totally won my heart by keeping my favorite couple, SoMa, together "to the end."

Because of you, that phrase will be forever burned in my mind. You will laugh, cry, get angry, and have your heart broken into two. But I wouldn't want it any other way.

Worse than the Purge

And I mean that it the best way possible. Instead one night a year, it's a week long event - every week. I love how the author captured the disbelief of how people actually "trusted" each other. Great piece to give you the chills!