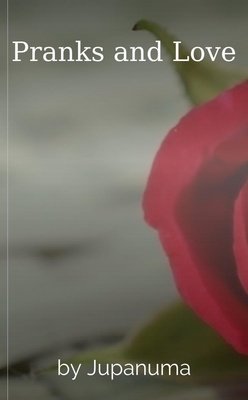 Will, son of Hermes, is trying to get Nico's, son of Aphrodite, attention. 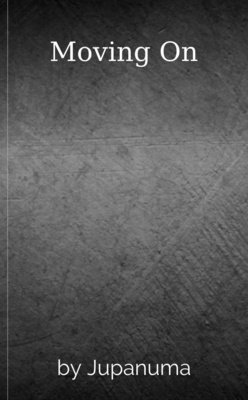 Pain never leaves, we only learn to deal with it. 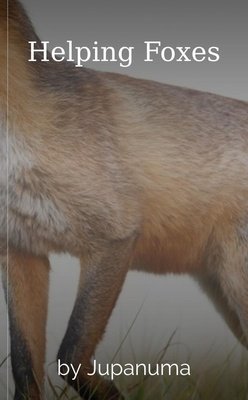 Thaila runs away from home, only to find herself helping out a fox in need. From this simple act, she is granted a wish from an unsuspecting visitor. Her wish "I want my brother to be safe." 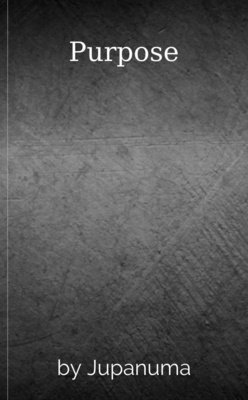 After the war, and everything settled down, Nico was having problems trying to figure out what to do with his life. (Mention of Solangelo, but not a major part of the story) 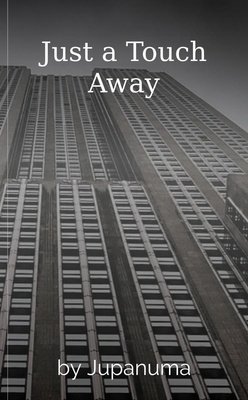 Just a Touch Away

Nico plans to kill himself, but can Jason stop him in time? 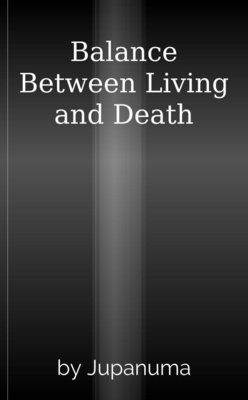 Balance Between Living and Death

Nico would be stuck in his head forever, if it wasn't for Ethan. 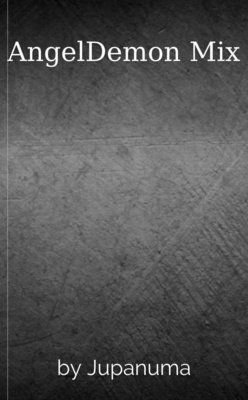 Dean and Sam are looking for Cas. They seem to trap the wrong demon. 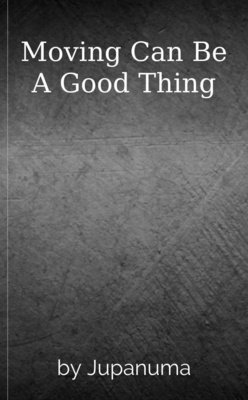 Moving Can Be A Good Thing

Will moves to a new town, and meets Cecil and Lou Ellen. Through them, he meets everyone else and become great friends. The only problem is Nico di Angelo. Will wants to get Nico to see he is perfect. 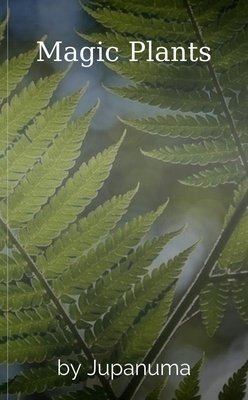 Nico, son of Hecate, makes a new flower for his boyfriend Will, son of Demeter. 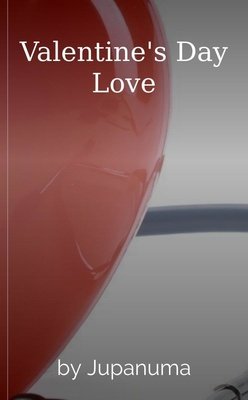 A little something for Valentine's Day. 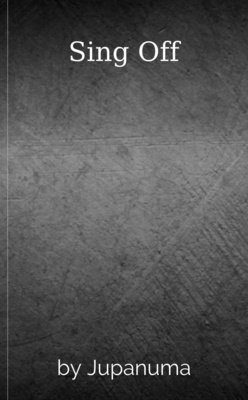 Based off a post on Tumblr of Nico and Will doing karaoke/having a sing off. 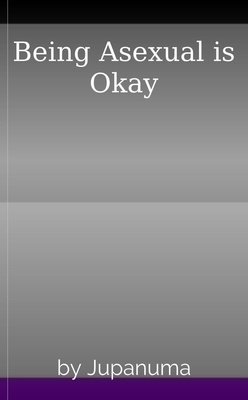 Being Asexual is Okay 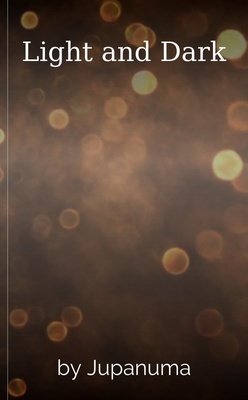 Nico has always been an outcast, but what will happen when Hades make Nico stay out of the Underworld.

I really liked this story. It had a nice pace and interesting to read. You didn't need to write who the POV (example: Percy POV) was from, as the writing for the chapter told it ever well. The only thing I think could have been changed was the whole last chapter. Jumping three years into the future works in some stories, but it didn't work here. Because of the jump you left a bunch of questions left unanswered.

What happened to Frank? Did Percy ever fix things with Annabeth? Nico know Hazel is his sister now, but has no react to it, nor doesn't talk to her about not knowing right away? Why didn't Hazel say anything until she left? Why was Jason the one to "run away" with Nico? How did they even start that? Jason was leaving with Frank and Hazel, then next chapter they are "running away" together? In those three years, Will still loves and wants to be in a relationship with Nico, but never once thought to call him again? How did Jason know Will would be at the Cape? Did Nico ever see Percy again after walking away from him? I could go on.

I think if you did want the three year jump, you would either need to have a few more chapters to answer some of these questions, or change it to a sad ending. The way you have it now seems almost like a forced happy ending.

Personally, I would either trash the last chapter and just leave it where Nico walks away from Percy, and have the reads make up their own ending from that. It might have also helped if the POV was Nico's instead of Jason's. The whole story was focused more around Nico and Will, so having the last chapter from Jason's POV just throws the story off. You don't get to see the fight they have before they make up, you don't get to see if they are really over what happened and get together, or if it's just a patchwork fix.