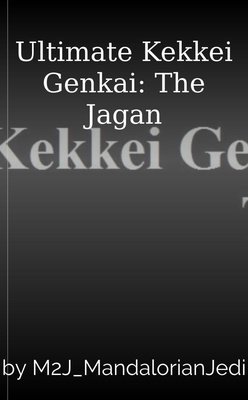 During the fight with Haku, Sasuke wasn't the only one to awaken a Bloodline Limit. How will this affect the Narutoverse?

Action / Adventure / Based on Naruto by M2J_MandalorianJedi • Ongoing • 5 chapters 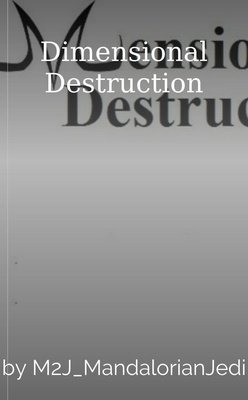 A mysterious traveler from another dimension unleashes a devastating assault against Yusuke and his friends. Will he be able to overcome this new foe, or will Hiei make short work of them all? 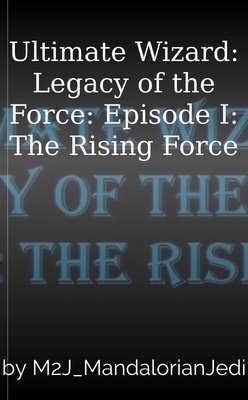 Ultimate Wizard: Legacy of the Force: Episode I: The Rising Force

A Child of Prophecy, destined for devastation and prosperity, embarks on his journey of Discovery and Enlightenment.Watch as he trains and puts together his Order while battling the forces of darkness

Action / Scifi / Based on Harry Potter by M2J_MandalorianJedi • Complete • 1 chapter 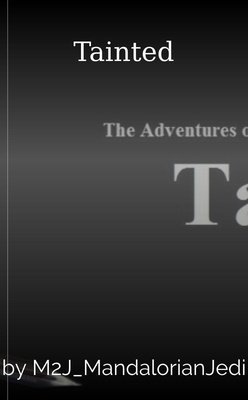 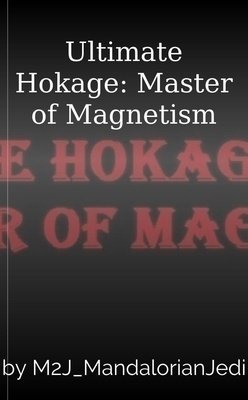 Equality, tolerance, acceptance... Concepts taught, yet not practiced in Konoha. One boy has made it his mission, his goal, AND his dream to change that. He is Uzumaki Naruto, The Master of Magnetism.

Action / Drama / Based on Naruto by M2J_MandalorianJedi • Ongoing • 1 chapter 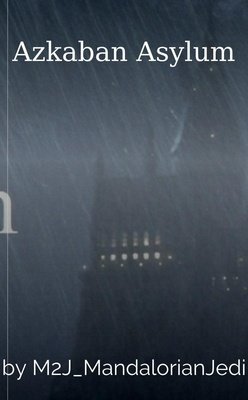 10 years after the fall of Voldemort and a worldwise Harry Potter once again takes up the mantle of 'Hero', aided by allies old and new against foes more cunning and dangerous than ever before...

Action / Drama / Based on Harry Potter by M2J_MandalorianJedi • Ongoing • 4 chapters 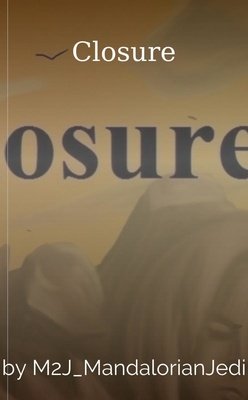 Sometimes, to find happiness, one just needs a bit of closure...

Romance / Drama / Based on Naruto by M2J_MandalorianJedi • Complete • 1 chapter 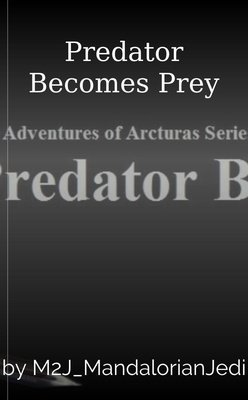 After a long night of fighting evil, a lone Dunmer rests for the day. Unfortunately, an old friend has other plans. Betrayed, the Dunmer struggles against friend and fatigue to survive. 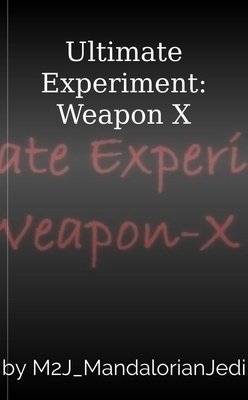 At age 4, Naruto is taken from Konoha, by Orochimaru. 8 years later, on a mission, Mitarashi Anko is brutally attacked due to her connection to him by his most feared project: Weapon-X, Uzumaki Naruto

Action / Adventure / Based on Naruto by M2J_MandalorianJedi • Ongoing • 7 chapters 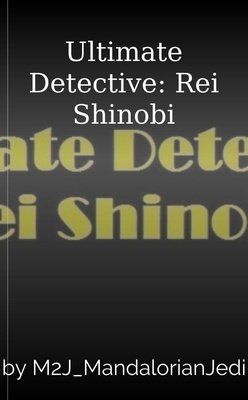 Uzumaki Naruto, Age 12. He's supposed to be the Hero of this Story but now... He's dead. Meet Uzumaki Naruto future Hokage of Konohagakure no Sato and... Spirit Detective.

Adventure / Action / Based on Naruto by M2J_MandalorianJedi • Ongoing • 3 chapters 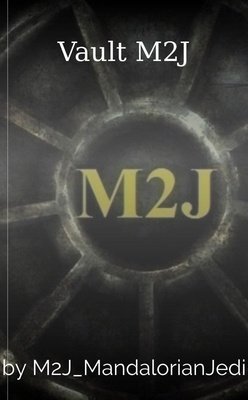 A compilation of M2J MandalorianJedi’s ideas that either never came to be or might be someday. Featuring, but not limited to, Harry Potter, Naruto, Mass Effect, Buffy the Vampire Slayer and many more!

Other / Based on Naruto by M2J_MandalorianJedi • Ongoing • 101 chapters

I liked this more than I thought I would- a nice, but short post-Hogwarts piece that didn't downplay or insult anyone- a rare find most days as, more often than not, these types of fics devolve into some sort of bashing.

I liked this version of grown up Ron and Harry. The excitable Colin Jr was a nice touch, though when he was first introduced, I had wondered why he didn't seem to recognize Ron. After all, there was little Harry did in Hogwarts without Ron and/or Hermione. Even still, with Harry being a primary hero in the war against Voldemort, Ron would have been well known by his association with Harry, rather than be one of the "unsung" heroes like Snape.

In any case, like I said, I liked this more than I expected to. There isn't much to it, but that wasn't really the point of it- just two guys who were old friends relaxing in a way that most would not expect them to. All in all, a nice glimpse into a nice alternate future (seeing as canon!Colin died at the Second Battle of Hogwarts).

Nice little one shot that had me laughing almost the entire read through. Reading the title, I had automatically assumed that the names Arthur, Lancelot or Merlin would be thrown about. I do have to agree that naming a kid Excalibur would be kid of cool, if not more than a little bit ridiculous.

I liked this story despite having never watched Noir. It was easy to follow and the story, overall, was great. Personally, I thought the ending could have used a bit more... Something, but on the whole, it was okay.

I've read this fic several times over the past few years, it's definitely one of the best, one that sets the bar for any Poker!fic in any Category/sub-Category, whether or not they are Harry Potter fics, or fics of another fandom.