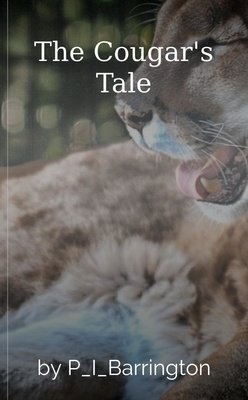 I didn't want like this story but I did. I liked the descriptions and use of of them which I worried about them being overly dramatic but it was not to be. The writer used them almost perfectly and as I said the more I read the more I enjoyed it.
I had only two problems, the first being the use of "whilst" several times however it struck me that it was most likely a dialect from British. Also the ending could have been a bit more twisty, such as the protagonist could have killed the ripper himself thus ending Jack's reign of terror which has never in my knowledge been discovered.
Still, in the end I liked this story a lot!