So grateful to be sharing my world with you! 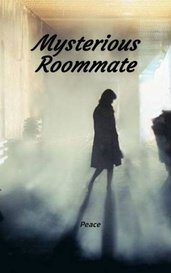 Do you believe in supernatural things? The moment I turned twenty one a new chapter of my life begin. After having a new roommate, the fear to be with someone started to disappear.

Fantasy / Other by Peace • Ongoing • 27 chapters 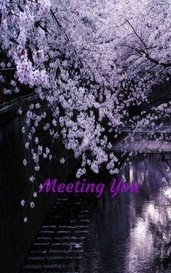 She came into my world and changed me. She came silently and left without any word. I will forever wait for her and never forget her. I wish she will again pop out of nowhere with a cheerful and wa... 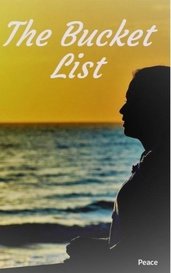 What will Jennifer do when she knows that she only has 4 months to live? She was a lot of things to do but the time is running out. The only thing she can do is to make a Bucket List for herself to...

Drama / Other by Peace • Ongoing • 7 chapters

This is a great story and has so much potential. I hope that your story can reach many people. I loved it so far!
Keep up the great work!

First, a person from 2020 will not easily believe anyone specially who says that hey are demigod or something.
Secondly, you could have added more details but the overall story was good.

It was really awesome. I usually watch horror movies only because of the graphics but I really loved the way you described everything thing in detail enough to make a great picture of it in mind. Waiting for the next chapter....

I loved it so far. The prologue was awesome and the ot is still far pretty good. I did started to read the book named 'the first time we kissed'. I loved that too. Although it was a bit confusing but the improved version is much better.
The description is perfect which helped to make a perfect picture in mind. The language is also simple which makes it easy to go with the flow.

The story is great and have a smooth flow. It is really easy to catch up with words and easy to imagine the scenes in the head. It is very well written.
Keep up the good work!

I will be honest with you. I spotted some of the major errors and I hope you can correct them as soon as possible. The writing style was a bit confusing and then the story is just going here and there.
Why are they suddenly hating their friend? It does not makes any sense. In Saee's case it's kinda understandable that her friend gave her number to a stranger but they had lunch with him so he was now not a stranger and if she doesn't want to talk to him then she should have made it clear in the first place.
In India, I guess no one will go out with stranger to have lunch and specially a foreigner. The girls are straight forward and up to the point until and unless they are some kind so bitch and want to play with feelings.
Back to the topic, the story needs some improvement and I hope you can also work on your punctuation and capitalising the words like the first letter of name should be in capital form. If you will fix those minor mistakes then it will easy to read.
Secondly, the conversation, it was not at all clear. As a part of audience it is a bit hard to know that who was speaking which line. Try to separate the dialogues.
Don't be discouraged and keep on writing!

The story is so good so far. The only thing is that you have missed some of the punctuation marks and have not started the sentences with a capital letter. I have this case many of the writer so I hope you can improve on that matter and secondly some of the words were missing so the flow was kind of broken and it was a bit confusing. There are some questions that why only five favours and why not 3 or 10? More that are favours more the benefit. If there us a link between the number five and Angel then it will be great.
Now on the positive side, you have a very nice story in your head and I cannot wait to read more. The plot is so far great. The perfect description helps to make a image in mind which is a great thing.
Everything else is fine and eagerly waiting for the next chapter! Keep up the good work!

At the start I didn't understood what is going on but reading further I was totally immersed in it. You have already got a lot of reviews on grammar and all that stuff so I don't have much left but the experience was awesome!!
Keep up the hard work!

You need to improve with your punctuations and a little more chapters. It is a little confusing but I am sure you will improve yourself! Keep it up!

I am responding to the review swap.
The story is great although it is not my style neither I read these kinds of stories but it was written well and the story is so far interesting.
I feel like the cover gives a different idea which is not relevant to the story but it is your choice. As for the writing style, you sure must have had enough reviews on it. Everyone has their own style of writing and different opinions.
Keep up the good work!

My stars are my answer. I did notice some punctuation mistakes but overall it is awesome..

Tales Of THE BEST WRITER

Damn!! It is so good..... Totally worth my time...
Honestly, I was already reading this story before you asked me for a review swap..

I never knew that the ugly naked guy was Mike(I have still not completed watching the whole series).
It was fantastic, and the way you described the six friends was so amazing and accurate.
At first I thought that he falls in love with Rachel because he knew her from the café but it was Phoebe.
you totally nailed it!!!

Honestly, I don't personally like stories about social anxiety but after reading your story I feel like I should read more of them. Their world is totally different from our world. Overall I love your story and character build up.

It was different than other predictable stories. Eagerly waiting for next part.

Totally love your story. Well described characters and waiting for another update. But can you break the paragraphs(Your choice just a suggestion. Paragraphs are too long so sometimes repeat reading the same line.)
When is your next update???

Love the plot.... love your style of writing but need to improvise the punctuation use and starting the conversation with capital letters. Over all love the story. 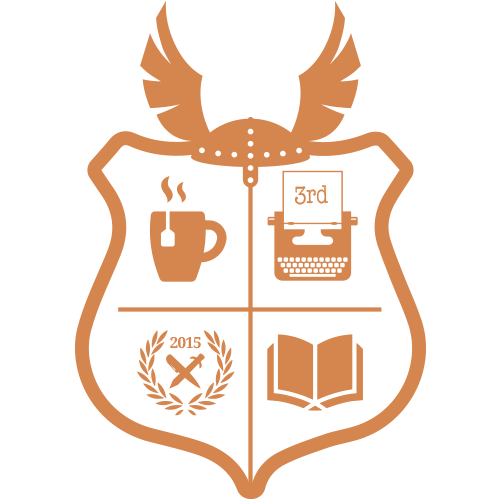