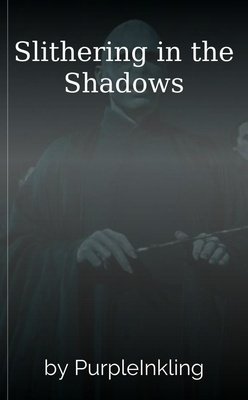 Slithering in the Shadows

What if Nagini was an animagus? What if her story can be found between the lines of the story you thought you knew? Here is the tale of Tom's secret servant - Nagini. Harry Potter Fanfiction

Romance / Based on Harry Potter by PurpleInkling • Ongoing • 17 chapters

Also it is an awesome story! A good one after so long. I was hoping someone would write a good fanficiton playing off what Ron said at the station. You are doing a remarkable job.

Anyways, I reached chapter 35. I hope its not done it was so good.