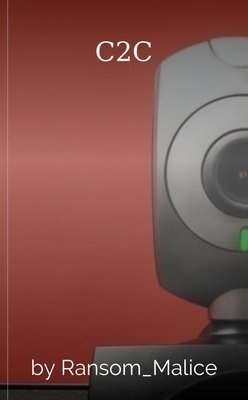 For many, internet chatroom sex is an addiction. For Todd, that addiction could be deadly.

Scarrowcroft Manor is one of those rare finds.

Our nameless protagonist is subjected to a rather unfortunate incarceration at the hands of a demonic force.

I very much like the author's writing style, beginning with an interesting overview of the manor from a third party perspective, thus anchoring us with the impression that the manor is a building in the "real" world. I imagine some may read the start of this story and suggest that the beginning, pre-journal entry, is unnecessary however I would beg to differ and feel that actually this lays some interesting groundwork.

The journal entry approach is a fascinating way of writing this tale. We really do experience the main character's descent into madness, more so as the story develops as the character begins to lose track of the dates. As the menace around him taunts him further, I really did feel the character's panic take hold as he retreats further into the house until he is eventually backed into one room.

My only gripe, and it is only a very minor one, is the occasional "i" non-capitalised. But I won't dwell on that, the main character has enough on their plate.

A marvelously effective horror. Inspirational I would say. Well worth a read... especially if you are alone in an old house/hotel.