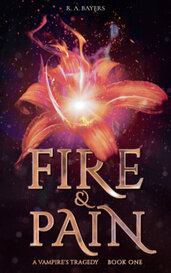 A vampire and a scholar, connected by one horrific event that will forever tie them together. After the brutal murder of her family, Sophia is left trying to piece together what little remains of ... 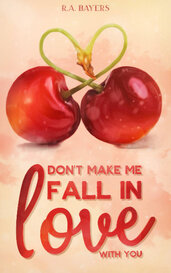 Don't make me fall in love with you

One beautiful year… full of freedom, full of fun and opportunity, with no one around her who knows who Aleena really is or how many responsibilities wait for her back home. That’s what Aleena expec... 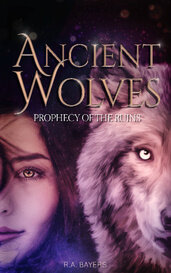 Ancient Wolves - Prophecy of the Ruins

Amalia is engaged. She has a job she enjoys and the man she loves right beside her, so why can’t she fill that gaping hole in her heart? She knows why it’s there and she knows what put it there, th...

What's going to happen next?

The City was an interesting read, giving a bit of a Hunger Games vibe.
It left me on the edge of my seat while I kept wondering what is going to happen next and how Phoenix will maneuver her life with her Master. Especially her character growth and the building of relationships/friendships were great. Even if I'm still not quite sure what exactly is even going on between all of them. That entire story left me kinda confused and searching for answers, but in a good way. I believe it's the right amount of mystery that just makes me want to find out more. It makes me want to understand what's happening and why.
Especially, Master Gabriel seems to be a very deep and layered character, with plenty of secrets hidden. I'm really curious to know what his deal and story are. His hot and cold demeanor surely throws you around the room plenty of times.
Same with Belfire, who we do get to know a little better throughout the story, but I'm sure there is a lot more brewing under the surface.
I'm sure Phoenix also could reach new heights and that we just scratched the surface of what she can do.
The plot overall was interesting, even when it took me a bit to get really pulled into it. It was eerie, a bit disturbing even, to imagine what the people have to endure in the City. Reminding me slightly of the old Rome and the gladiators, entertaining an audience while fighting for their life. Morrigan did an amazing job capturing Phoenix's emotions and those around her, making me truly realize how tough it must have been for her.
Morrigan's writing style is again very fluid and somewhat poetic, it's what I really enjoy about her stories. It's so unique and gives the story that little extra.
I would love to find out more about the City and how things will end for Phoenix. A second book is definitely anticipated.

A historical Viking story with a wonderfully described slow-building romance

Generally, I loved the story. I breezed through it, even though it's a relatively long book! The description of the characters and environment was wonderfully written - not too many details, but also not too brief.
Morrigan has such a unique writing style, more so in the beginning than in the end. It felt quite poetic and very different from what I usually read. I had to admit, I had to get used to it, but I'm glad I did.

The flow of the story was amazing, and I kept wanting to click to the next chapter, always eager to find out more. I liked that she took the time to build the relationships between the characters and that nothing felt rushed or forced. It felt genuine, like I was part of the journey. I also very much enjoyed the displayed conflict between different cultures and religions. It added a nice, yet realistic dynamic to the story, and how all characters had to adjust to it. It was not a snip with a finger and everything was great, no, Morrigan kept adding the conflict back into the story, showing that it's not easy to adjust to different viewpoints! But that there can also be an understanding.

Morrigan described each character in a realistic and nuanced way, making them feel very real. The backstories of all the characters were sprinkled in small bread crumbs throughout the story, ending up with a full picture in the end.

Edin, the female protagonist, went through a very realistic and strong character development, and I really liked her. The way she started as the damsel in distress in the beginning to the person she turned out to be, was amazing, and such little steps, too. Edin had to put in effort to change, and it was amazing to see her pull through. Nothing was changing out of thin air, which made it even better to read.

Ivar, the male protagonist, also had a wonderful development. He was so easy to dislike in the beginning, but the more we got to know about him, the more sense everything made. I also enjoyed that he appeared to be very honest and caring. Despite what I started to think about him at the start.
It's great when an author can change your mind about a character, without forcing it.

But also all the other characters were wonderfully added into the story, complimenting the two main protagonists and leaving room for their own thoughts, struggles, and endeavors.

And also the "villain" was greatly written. It really left me a bit flabbergasted how Morrigan sneaked that sort of conflict into the story, rounding it up perfectly.

I hope I'm not wrong, but I believe the story plays in historical Norway. All the places were explained well, giving us enough detail to know *how* they lived back then. Especially the focus on the cold, and what sort of struggle it brings, was a great detail. Letting it play mostly in the winter was a great idea!
As I already mentioned before, I loved the conflict between Edin's culture and religion and those of the Vikings. Also, the topic of seers and visions, was a great addition to the story, adding a nice twist to the plot.

I also loved the slow building romance and friendship which built throughout the book, adding the right amount of heartache as well.
The entire story felt so honest and genuine, and you can tell how much love Morrigan put into the story.

People who enjoy historical stories with a slow-burn romance will enjoy this one.

There is nothing negative I can say about this book, I loved it through and through, and I wholeheartedly recommend it. 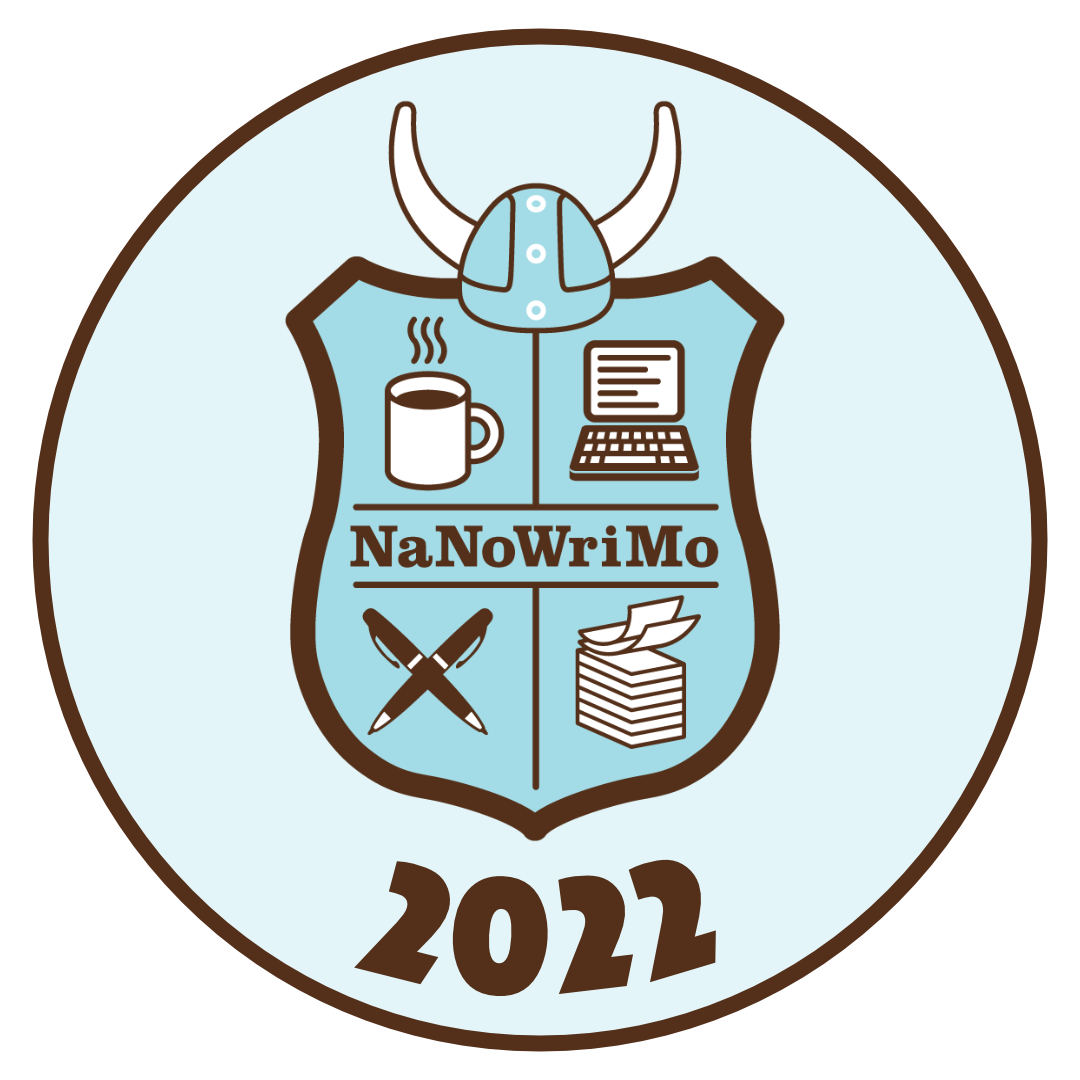 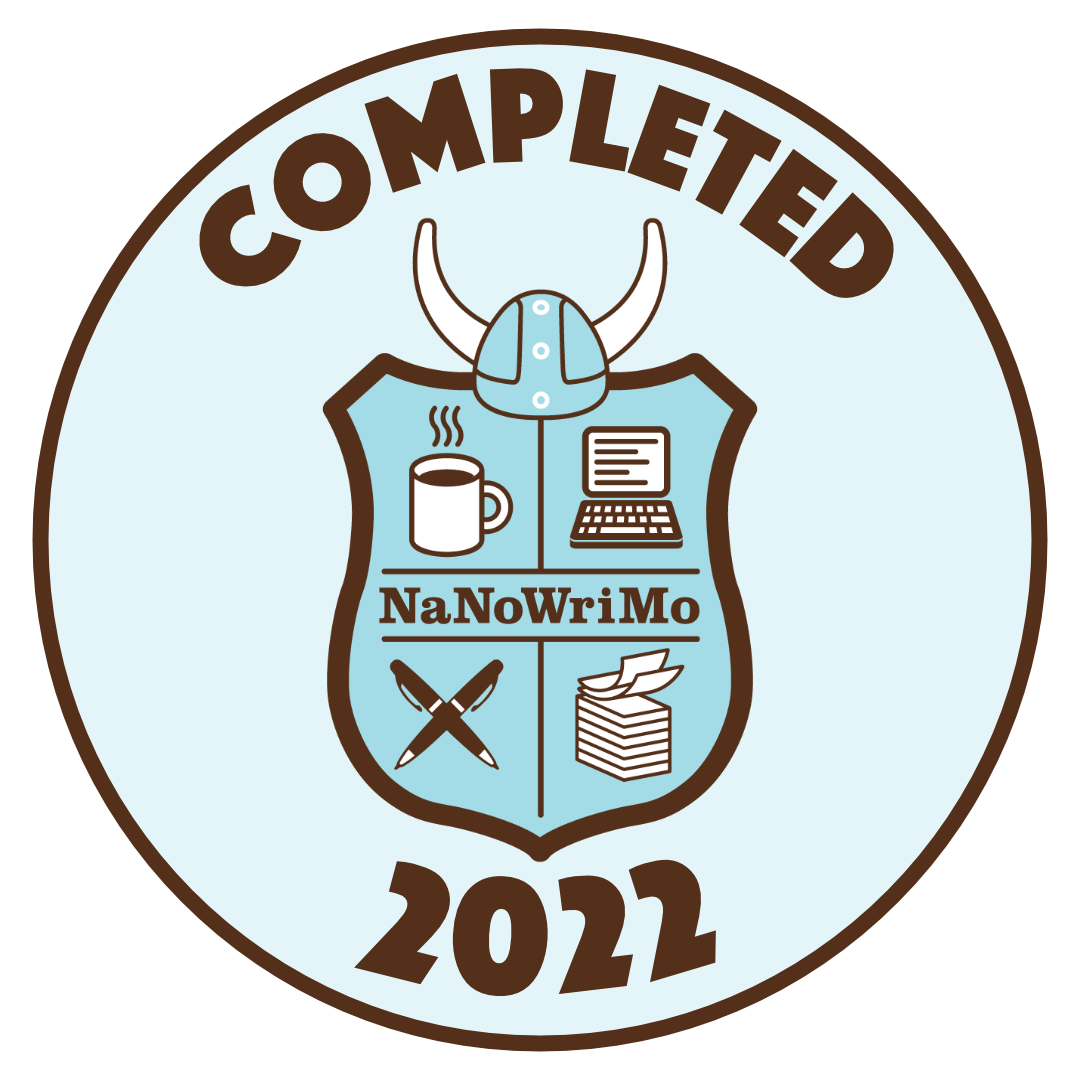