An artistic gamer writer also known as thewanderingoutsider. Currently writing too much fanfiction but hopefully some original stuff turns up here soon. 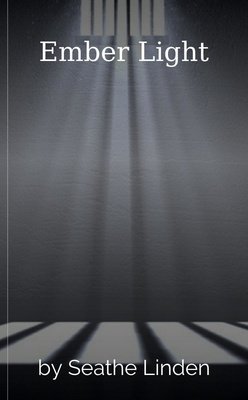 A man and a woman unable to leave a place of lonesome interment are carefully minded by a girl. 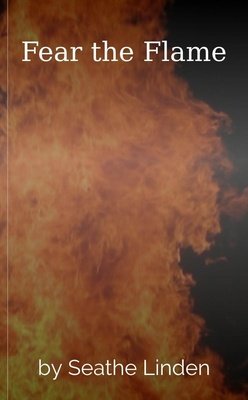 During their final confrontation Bloom makes a startling revelation in an attempt to save Icy.

This was an interesting read, and to be honest I wasn't expecting to get so invested in this story.

The premise is following the dystopian trend of setting stories on a future Earth, possibly centuries after a radioactive apocalypse happened and the world has reverted to a medieval society but there are still guns because guns. The key thing here is that is a futuristic Earth. I am left with this impression based on the protagonist's commentary on some cultural attitudes in the story (and some plot points obviously but trying not to spoil anything). As someone who has avidly read sci-fi and fantasy this sort of premise can be handled rather dryly but thankfully that's not the case in "Dishonored". I think the easiest way to explain this is through the way the City's oppressive hierarchy is explained to the audience. The injustice and hypocrisy of it all is easy to understand. There are some intrigue elements woven into the story naturally but again simple to follow, Some people find overly complex sci-fi/fantasy politics really hard to digest so sometimes it's great to see light political drama especially if it is a character driven story...which "Dishonored" is.

Without spoiling too much (once again) for potential readers, Liv is truly what holds this story's plot up, which shouldn't be a surprise since we are reading from her point of view. You convey her thoughts and fears wonderfully. With every passing chapter I easily became invested in her struggles, frustrations and her desire to keep her precious honour intact, regardless of what society and other people thought about it. Liv's impact as well as her influence on some of the other characters is written well, which also helps to amplify her importance as the protagonist. Another good aspect is conveying her character development quite believably, particularly when she learns something new. To finish up commenting on our heroine I really enjoyed watching Liv titter between her personal wants vs her sense of duty and honour over the course of this story.

Based on the writing style I could easily see this pitched as a children or young teen novel. To be honest 14 chapters seems a bit short for a novel but it may not be if it's marketed to that demographic. (Unless you wanted all the parts combined into one book? That's only my speculation though). But "Dishonored" remains pleasant reading for older audiences regardless. There are still a few grammatical errors here and there but I'm sure if you iron them out eventually and it will be great publishing material.

I'm going to start reading the next installment "Honored" and I'll be waiting to see where it ends up. In conclusion: "Dishonored" is an easy reading dystopian tale, low on complex political intrigue and quite character driven. :)