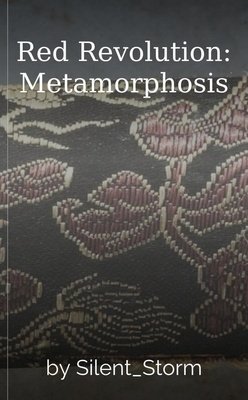 What would happen if a 16-year old boy learned he had strange abilities and killer instincts? Cool, right? Unfortunately for Cloud, he quickly discovers that it totally sucks... 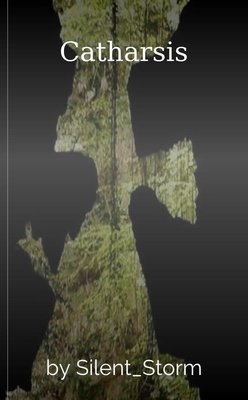 Jessamine expresses her love by making demands. Corvo expresses his love by cherishing them.

Romance / Other / Based on Dishonored by Silent_Storm • Complete • 2 chapters 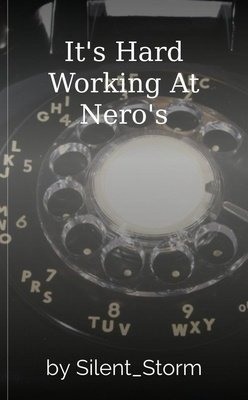 It's Hard Working At Nero's

A hapless young desk girl answers her phone... and gets tangled up in someone else's affairs. Based on a real story from NotAlwaysRomantic. 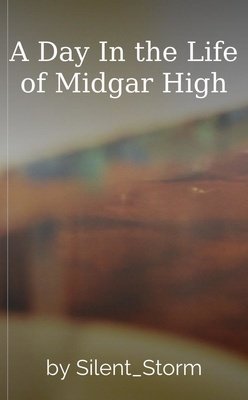 A Day In the Life of Midgar High

Cloud and Zack hadn''t planned on doing it in the first place. Who knew that a simple school art project would get so out of hand? ...An unapologetic FFVII parody of my favorite episode of Daria!

Humor / Based on Daria by Silent_Storm • Complete • 1 chapter

First off, this story was hilarious. The dialogue was unique, and the characters were engaging in their own unique ways. It was also quite poignant. Personally, I can understand Spencer's pain when it comes to her parents; it's obvious that they worry about her, but they're both so narrow-minded that it stints the way they show.

Now for a few kinks. You have a tendency to repeat yourself with dialogue and description. Also, it isn't necessary to have a scene where Spencer comes clean to Adrian and then have another scene with her sister where her dialogue summarizes the entire sequence. The story seemed to drag a bit after the Memorial debacle, and it felt that it lacked enough... conflict. The situation with Alvin ended a little too soon... and was resolved rather anti-climatically (not that I actually minded it being anti-climatic; I thought that was a good twist). Lastly, there just wasn't much to Alvin, even though he was the main source of the first conflict. He was just a douche.

Over than that, it was all a fun romp. I'll keep it on my list,