Megisawesome would love your feedback! Got a few minutes to write a review?
Write a Review

James is a 15-year-old mail prostitute his parents abandoned him when he was a baby, He meets this woman, and he feels like she’s like a mother to him.

Writers note
This story is based in England, in Leeds a city in the northern English of Yorkshire.

James Enderson is a 15-year-old mail prostitute, and his parents abandoned him when he was a baby. He sort of has light brown honey coloured hair and he has Blue eyes. 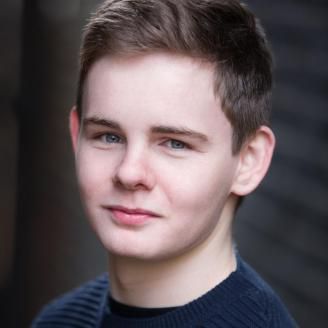 Stanley is James’s best friend and he always looks out for James, he cares very much for James James is like a little brother to him. Stanley is from London he is 25 years old he has light brown hair and greenish blue wish eyes you also works as a male prostitute. 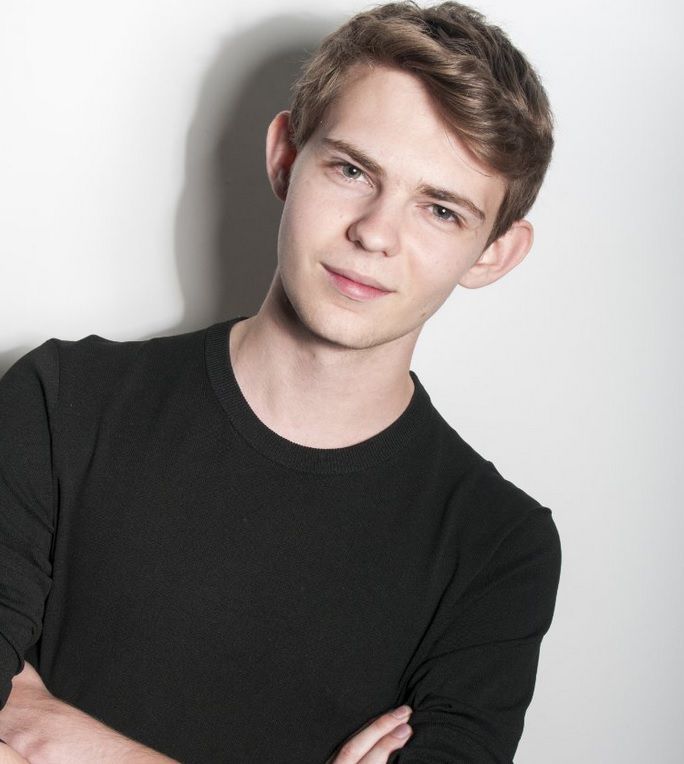 Paige is 27 years old and she has blonde hair average length hair, she cares very much for James, she cares about him like a mother.

Deidre Tito: So sweet, I loved it

Read Now
Before You Loved Me by Talita Lawrence

Corrie: Another great read by the amazingly talented Linzvonc! Read this in 2 nights, so friggin good! Lucas is up there with my other favourite guys out of your books. Damn, you write SO REAL! I feel everything you write about. Your character building is amazing, I just love everything about your writin...

Butterflyeve 나비: Loved the book!! I wish things were better if they had say things inntheir heart..that they are actually falling for each other!! I cant wait to read more..i ship dom & tessa!! Hope the 2nd book dont disappoint! 😅

Ellida Yngente: The best story again .It seems to me each book of yours is better than the last one I read .you are truly a good storyteller . Great book

Heather Roberts Judge: I just found these books and they are wonderful! I have a hard time putting them down. It has made me laugh, cry, sob, and put myself in the shoes of some of the main characters. I think you are a phenomenal writer and I see a great future for you!

Soul ark rubu: I really love to read the story .It's remember me my precious teenage time. Keep it up dear author 💗 Stay blessed

Holly: It was so amazing reading your novel❤ the storyline was amazing and i can't wait to read more of your novels

cackiesmith: This is such a good story, it was just a little to short! I would have loved to see Lyra an Dante get married! And what’s with the Epilogue is that leading into another story?

socealivia: Love your story. Thanks for sharing! 🥰👏🤗

Mel: Omg I really love this story and can’t wait for more updates. Looking forward to reading your other stories now. Thank you for sharing ❤️