I narrowed my eyes at Callum, confused. “Flame?”

“You are fire inside and outside, so I thought it was a good fit,” he chuckled.

Flame was definitely not a nickname that anyone had used with me before, even if I had a pretty long list of names that I had been called. Guys always thought they were so original when they came up with monikers based on my hair. Ginger, Ruby, Carrot Top… But my favourite cliche was Red. Thankfully, Callum had not come up with that or I would have jumped back on the bike and disappeared.

“It’s not the worst nickname I’ve heard, I give you that.” I smiled at him but I had not expected the butterflies in my stomach when he smiled back. Fucking hell, he was gorgeous and I could only hope that he was not Riley’s mystery lover.

Come on, Scar- use your brain. If he was, why would he be here with you? I told myself off.

We took a seat at one of the tables by the window that oversaw the lake and I found myself lost in the marvels of Mother Nature. The sun was slowly setting and Loch Lomond’s calm water reflected the sky above, which was shifting to deeper pinks, purples and oranges as the sun’s hue was changing.

“Wow, it’s beautiful,” I whispered. We had nice sunsets in London too but the view here was heart-stopping.

It sure does, I thought to myself as my gaze shifted back to Callum. He was certainly a masterpiece in his own right, though I had to rely on my imagination for what was hidden beneath his clothes. Something told me that it was definitely not going to be a beer belly.

“So, what’s the speciality here?”

For some reason, my question seemed to amuse my companion. “Do you trust me?”

That was a loaded question, despite the jokey tone in Callum’s voice.

Did I trust him?

I really was not sure what was happening here. Did I fancy him? Sure. But he made it clear that tonight was nothing more than him being friendly. Certainly no date. The silver lining in the situation was that he didn’t seem to be an arsehole- he could have easily told me anything and then tried to get into my pants by the end of the night. There was certainly a sense of honour and code to Callum. And something inside me told me I should trust him, even with trivial things such as our meal choice.

“Give me your best, Andrews.”

“Well, the fish and chips are to die for. Believe me- you’ve never tried anything like what Patty and Cormac have to offer. They have been perfecting their recipe for the last 20 years.”

“Two fish and chips it is,” I told the waiter as he came to take our order.

We spent the next hour goofing around as we tucked into the delicious food. The battered fish was incredibly tender and the chips with its mushy peas were out of this world. Callum was certainly right when he said that this was a speciality to try. Yet, what brought more joy to my soul than the food was the lightness of our conversation and the enjoyment of his company. I could not think of a single occasion in my life when I had gotten on so well with a guy. It’s like he understood me when many others had tried and failed.

“Did you know that the first fish and chips in Scotland were served in the 1870s?” Callum provided me with yet another fun fact. If we were to take part in a pub quiz, this man could win it single-handedly.

“Not kidding. We are known for enduring time up north. Take Patty and Cormac, for example- they met when they were eighteen and never looked back. They knew they were soulmates the moment they met. And all these years later, they still feel like that for each other and their love shines through every dish they prepare.”

Yes, what Patty and Cormac had was amazing and I longed for that but I was not sure if I was any closer to finding it.

“They are lucky,” I replied. “I don’t know if soulmates do exist but maybe there is someone out there for me too.” My voice was laced with a yearning that I had hidden from most people in my life but something inside me wanted to be honest- right here, right now- with the man on the other side.

“I am sure there is someone out there for you, Scarlett.” I don’t know if he had intended it but his statement almost came out like he pitied me. Maybe he meant well, but annoyance stirred inside me at the idea of anyone pitying me.

Mischief took over my mind in an attempt to shift the mood. “Well, whoever it is, he better be man enough to handle me.” I gave Callum a saucy wink. “I’m a bit of a wildfire- can’t really be controlled.”

“I’m sure that the right guy will appreciate everything about you, Flame. But even a wildfire can be tamed. You just need to…” His eyes were fixated on my lips and my instinct edged me to wet and bite them, which I did. Desire flashed in those stunning orbs of his, one that I was sure was reflected in my own eyes. “Know how to approach it,” he finished his sentence with a strained voice.

“I don’t know about that. I scratch and bite,” I warned him.

If I had blinked, I would have missed how his eyes turned beastly yellow for a split of a second. The air between us changed in a flash as it grew thick with intensity, almost like some unseen energy was set free. Callum’s gaze changed to one that explored hungrily and suggested dirty carnal things. He suddenly looked like an animal was ready to devour me alive.

Slowly, he leaned closer to me, erasing the distance between us, and growled sexily. “You’ll crawl and beg too.”

Everything inside me shuddered from the dark, sensual promise in his tone—the possessiveness in his words, the desire in his eyes. The pull towards him was getting stronger with every second and the unexplained need to touch him was taking control of my body and my mind until a realisation hit me.

Those words… The words I had come to know so well over the past few days.

Does he know? Is he the reason why I had that tattooed on my body?

“Why did you say that?” I blurted out, panic overriding all other sensations. “Is this your idea of a joke? Is that why you asked me to come out tonight?” My voice spiked upwards as I struggled.

“Don’t Flame me, don’t you fucking Flame me,” I exploded, not giving him a chance to continue as I shot him a furious glance. How dared he! “Are you responsible for this?”

I rolled the sleeve of my top to expose the text etched on my upper arm. It was burning now, probably from the anger that was consuming my whole body.

An apology was probably not what I expected to get but some sort of remorse on Callum’s part for inking my arm with a prankster text was going to be a good start. Or at least something that showed that it was a genuine error of judgement and not him being yet another absolute arsehole.

But my luck would not have it that way- not only did he show no sign of guilt but he gazed at the tattoo with lust and pride that went in totally the opposite direction of my expectations.

“Mine,” he roared like it was some pissing contest and he had just marked me as his territory. His eyes flashed yellow yet again, making him look more like a savage animal than a human.

If that was not enough to freak me out, the gradual loss of control over my body scared the shit out of me. Instead of fearing the man that sat opposite me, my body was….turned-fucking-on. A wanton necessity to rip his clothes and to have him take him right in the middle of the restaurant was starting to cloud my judgement and I knew that I had to get out of there. To run as fast as possible.

I grabbed my things and bolted through the door before he could even say anything, or worse- to try to stop me.

I was on top of my bike in no time, so I ignited the engine and sped off, leaving the restaurant far behind me. Most importantly, I was getting as far away from Callum Andrews as possible.

Eeeek, that didn’t go well... And Scar doesn’t even know half of it!🙈

Who do you think was more shocked by the mating text reveal?🤔

I hope you are all ready for the many ups and downs that are still to come. We are only just beginning...😈

Having said that, tonight’s chapter is the last of the daily updates, as I will be moving to posting twice a week (Tuesdays and Fridays).

Don’t forget to let me know what you thought of this chapter- I love reading your comments and getting reader feedback.

I hope you are all having a lovely weekend. 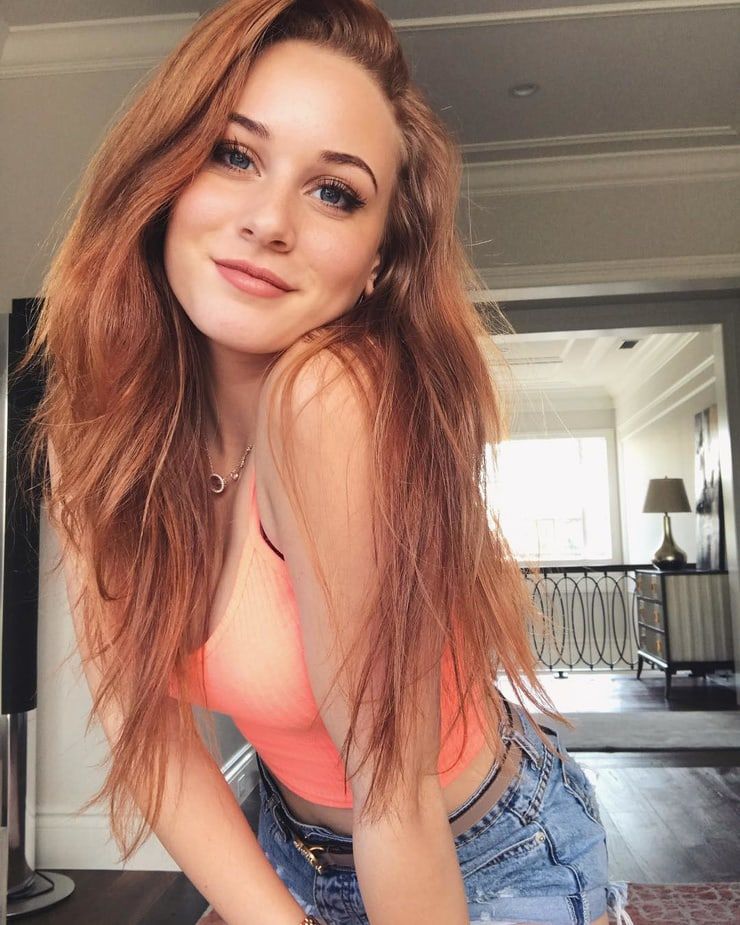