OMGVOPPA would love your feedback! Got a few minutes to write a review?
Write a Review

It was finally lunch time! I went to the table. All the four girls were looking at me me worriedly. More like staring. I hadn’t seen them all day. “Something on my face?” I asked. “No, but I heard you and Mark broke up.” Rose said. I smiled. “Oh, we didn’t break up... He cheated on me.” They all gasped in shock. “Oh, just let me see his face and he’ll be in his grave!” Jennie said. “No, no. I’ll deal with him. Just wait.” I said. Jennie smirked. “Ooh, do I smell some revenge?” Jisoo asked. “Yes, you do.” Lisa replied on behalf of you.

“Jungkook has been really weird from the morning.” I stated. “Well, isn’t he always weird?” Lisa asked. “Well, yeah, but in the morning when Mark told me about the cheating thing he suddenly became caring towards me.” I said. We were walking home from school. “The plan will be executed when we get home.” Jennie said. I nodded and so did the others.

I got home and went in to find everyone on the couch. I got changed into a tank top and shorts. 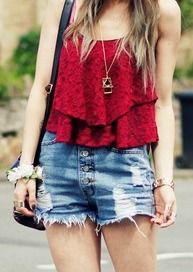 I came back and sat on the couch. I looked at the large French window and saw Lisa outside. I rubbed my index finger over my left eyebrow as to signal her. She nodded and disappeared from the window. I went out into the yard and saw Jennie. She took her mirror out and shone it in the sunlight. The light was pointing to a tree. There was a puppy on the top of the tree.‘How in the world?!’ I thought. Rose was standing behind the tree next to it. She was looking at me and pointing to the tree. There was a handsome guy looking worriedly towards the pup. 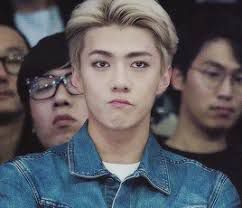 ‘He must be the owner of the poor thing...’ I thought. I went over to the guy. He looked at me. “Can I help you?” I asked. “Actually, my puppy is up there on the tree. And I’m scared of heights. So...” he said. You nodded and started climbing up the tree. You reached the top and signaled him to take hold of the pup. You climbed down. “Sehun” he said and stuck out his hand. “Ananya” I said and shook his hand. “You can come over to my house and your pup can play with my pup.” I said. “Yeah and we could walk our pets in the park some time.” he said. “Sure” I said and we both walked into my house. I was looking at my friends giving them thumbs up and them doing the same. I walked after him. They all looked at him. Correction-stared. “He’s Sehun. I met him outside. His pup was stuck on one of the trees out in the yard.” I explained. They all nodded. He went and sat down next to Jungkook.

“Hi, I’m Sehun” he said. “Jungkook” Jungkook said. Sehun suddenly opened his eyes wide. “Are you-” Sehun said but Jungkook cut him off with an “Uh-huh.” “That popular-” “Uh-huh.” “And you’re-” “Yes.~” Jungkook finished. I giggled. “Ananya, you’re amazing.” Sehun said. I blushed a little. Then the doorbell rang. I knew it was the girls. “I’ll get it.” I said. The girls came in and plopped themselves on the couch. “Sup goofballs?” Jennie asked. “Not much” Yoongi said. Lisa pulled you aside. “He said I’m amazing~” I cooed. “Good progress girl!” she said. I went back and sat next to Sehun. “So, are you new here?” I asked. “Yeah, I just moved two days ago.” he said. I nodded. His name was somehow familiar. Somehow related. “You know your name is somehow familiar to me. I don’t know why.” I said. Then a memory flashed by.

“Here Sehun, take this.” I said. “What’s this?” he said taking the pendant in his hand. “This is a friendship pendant. If you ever remove it, it means our friendship means nothing to you.” I said. 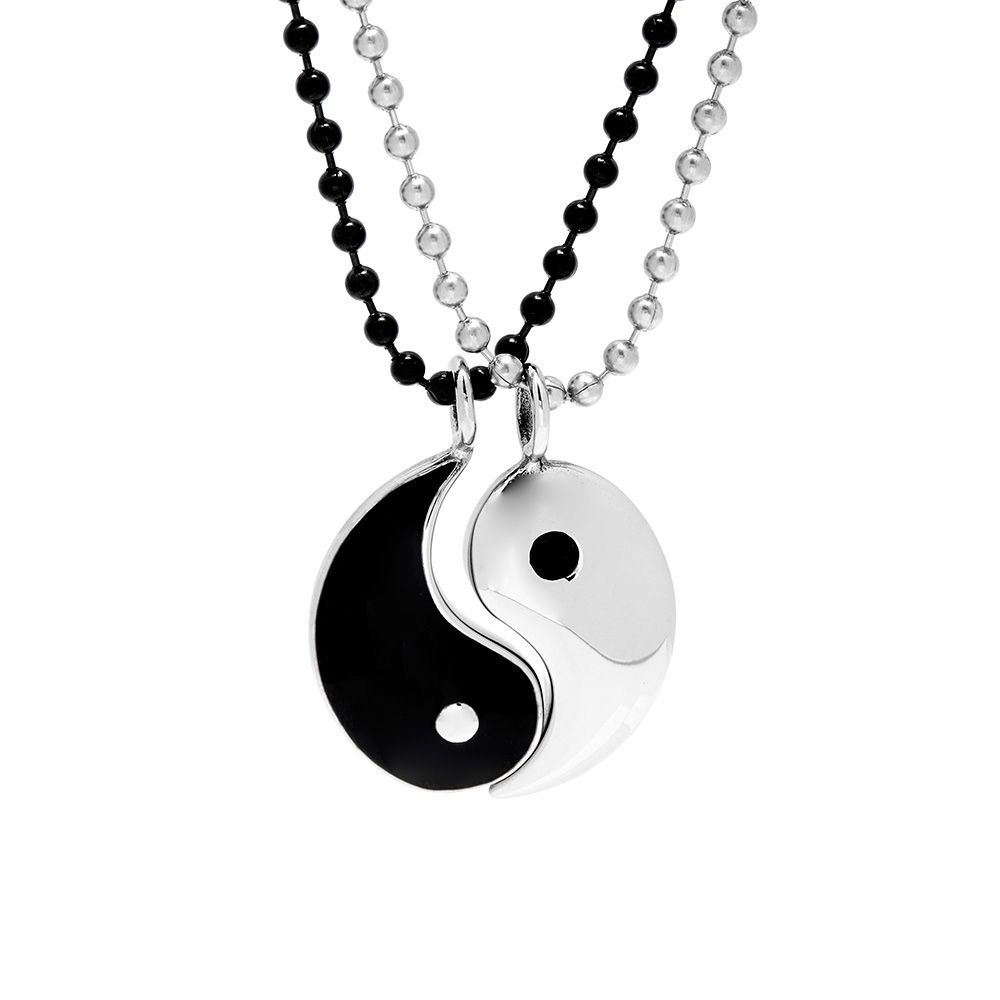 “I want Yin (black).” I said. “I’ll take Yang (white)then” he said. He wore it immediately and went as you said your last goodbyes. He was leaving for America. He was my best friend. There were tears in my eyes. After all, he wasn’t coming back.

“By any chance do you have a Yang pendant?” I asked. “Wait, how do you know?!” he asked. I grinned and took out my Yin pendant. He had tears in his eyes. Happy tears. That was all I wanted. He took his pendants out and we connected it. Looks like the girls found my long lost best friend. They were staring in awe. Jungkook was glaring. So was Mark. ‘Plan successful’ I thought. I was just glad Sehun was back. We hugged each other. “So which school are you joining” I asked as I broke the hug. “Hamilton High” he answered tears still streaming down his face. He was going to my school! “Yayyyy! We’re in the same school!” I exclaimed. He widened his eyes. He was shocked. I went to the kitchen to get some water.

Right then, someone pinned me to the fridge. “What?” I blurted out. “Don’t get too close to him.” Jungkook said. “He’s my long-lost best friend. So, expect a whole lot of skin ship.” I said. “No, you are mine. And that’s how it will forever be.” Jungkook said. “No, I’m not yours! You cheated on me! You betrayed me! Don’t even think you will get me back!” I shouted. I went to my room and shut the door. I just collapsed on the bed thinking about all that happened.

Just then, I heard a knock on the door.