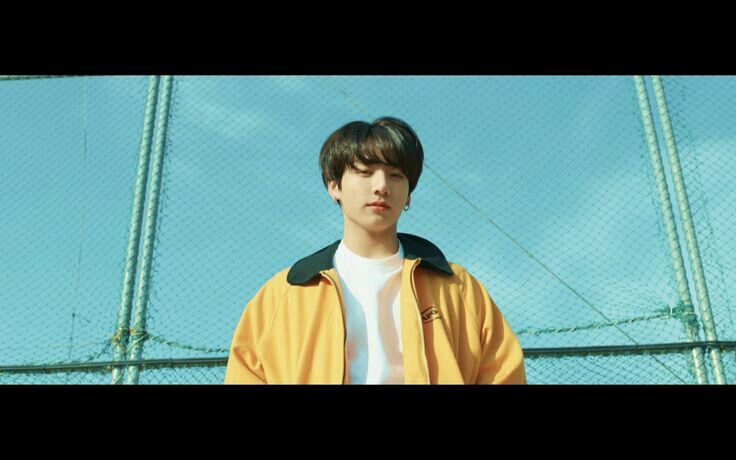 The overwhelming urge to run away from my fears, is one of my greatest fears. The fear of sleeping. The serine ambiance of the sky gave chills to his spine. With his arms spread out, feeling the air passed through as the sillage (noun: 1: the scent that lingers in the air, the trail left in the water, the impression made in space after something or someone has been and gone; the trace of someone’s perfume. Origin: French) of the sea water catches his attention in the most unexpected way.

The sea water tickled his nose that lingered within his soul searching for an answer to get away with it, in the most unexpected circumstance. He wore his white sweater that once belong to someone whom soon will fade, through the darkness behind his shadows. The sea breeze gives him chills making him shiver from coldness. He closed his eyes, listening to the waves crashing down tall rocks beneath him, the salt water touches the sky that drizzle lightly just above his head.

He had nothing but a perfect life, well that’s what most people think in their area. He stood there feeling the absence of the cold water splashing above him, the sky has changed colors into the most perfect shade of abend rot (a/n abend rot meaning: the color of the sky while setting) that touched the ocean’s surface. Abruptly someone invaded his serine mind.

Looking back from behind, he saw his cousin running his way like a maniac. “Hyung! Come play with us!” “Two years had passed when my cousin Jeongin left.” So-jung sighed pushing himself up from the couch. He wore the white sweater, it has been this precious to him. The smell of the sweat, perfume stays as it was before. “And this week he’ll be coming back. I can’t wait to see him.” So-jung asserted pushing the door open, to meet the refreshing ocean before his eyes. He takes a long deep sigh, as he keens for happiness for once more. He spent his day roaming in the blue ocean vast whilst he fumes with jovial feeling around it.

The sun sets at the warmest way, leaving his mind in peace. The color of the ocean reflects the color of his soul, through his big brown eyes he could see his future.

His charming smile ease the ocean, his angelic voice calms the wind. As if the nature was with him, or it’s all illusions that reflects his mistakes and failures. He closed his eyes while he spread his arms wide, walking on the concrete floor just above the ocean level. He keens for happiness, leaving his solemn world behind his mudded tracks. At least occasionally, his heart yearns for freedom and youth. He wanted it to be more detailed. He stares at the abyss while the sun sets before him, as if his soul has tangled ties with this routine. It eases his mind as well as his well-being.

This place, this routine, it helps him remember more of them, it helps him fix his mistakes. And he wants it to keep it that way. No matter how it hurts, he doesn’t want to forget them. It was something his soul will never forget. At the edge of the dark lonely tunnel a voice calls for him, a faint voice that keeps him awake.

“Hyung! You always do that; doesn’t it tire you?” One of Jeongin’s friends asked, his piercing voice irritates So-jung.

“None of your business child.” So-jung replied with ease monotone voice. He doesn’t want to be bothered nor be judged, especially a kid like Jeongin’s annoying friends. He got stuck dealing with Jeongin’s friends every single day. He sighed and sat on the pavilion beneath him.

He sniffed the cold air, it keeps his mind at ease, closing his eyes, he deserves silence and serenely world. As soon as his dongsaengs left, a farm truck arrived and halts at the front of his house. He wasn’t expecting any visitors. Not from the long years gone by. As soon as the boy stepped out, So-jung recognize his cousin’s cheerful smile. He didn’t expect his cousin Jeongin would be visiting the house today, he got them all shocked. Jeongin’s friends started crowding So-jung’s view. He started walking towards his cousin who got taller than he expected. Aside from his height, the younger’s facial features also changed. He pushed through the crowd, patting his cousin’s head.

“Long time no see. Jeongin.” So-jung hold up his arms with a smile. He could see the happiness in Jeongin’s eyes. “Hyung! You got more attractive! And taller too~ Bogo sipda! Omo!” Jeongin screamed hugging his hyung. “Yah! Didn’t you miss your awesome cousin?” Jeongin screech, hugging his hyung tight. I missed him, all the years this been away...I was so lonely, no one who could entertain me. At the point, I almost sleep without my machine, which almost lead my death. I was glad he came back. “Of course, hyung missed his awesome cousin.” So-jung chimed patting his cousin’s head. His mother pushed the door open and to be greet by Jeongin’s cheerful attitude. “Come inside have dinner with us. You must be starving from the long travel.” So-jung’s mom called out from the rest. And prepared the table.

I never saw mom preparing delicious food until now. The muditā (a/n Muditā meaning: taking delight in the happiness of others.) can be seen in her eyes once again. So-jung stared at his mother in delight. He can feel her happiness in her smile. He never seen her like this not long before his father died. He keeps staring at his mother not noticing a tear drops his eyes salting the food in front of him. Everyone fell silent seeing So-jung crying. “Hyung what’s wrong?” Jeongin asked beside him, his mouth full while he stares at his hyung in concern. “I’m just happy you came back.” Everyone was in awe that night, little did they know, So-jung was happier seeing his mother smile again.