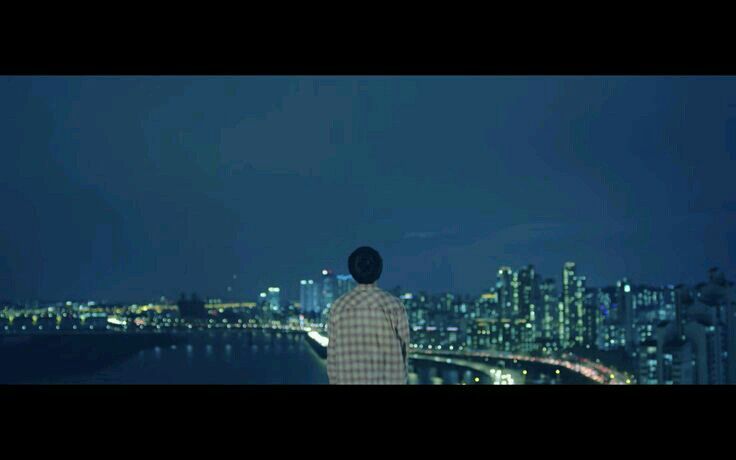 I believed that notes like this are so cliché, I won’t take it as my last, but maybe it might. I wanted to tell you that I’m feeling great, happy, wanted, loved, cared. But I guess neither of them won’t be possible in the near future. I won’t tell you my life story...nor anyone’s life. This is the day he left me. I can still see his figure on the far end. However, the strong and amidst rain blocked my sight, I was hoping he would turn back and run all the way to me. But I guess he won’t, not him. He left with one reason, a stupid reason, that stupid reason...I blame myself for not trying hard. I stood at the edge of the pavement beneath me it was cold, a storm came, rain made it worse, I rub my hands on my arms hoping it could warm me, but it doesn’t matter anymore. This is a silly note... I wrote this just before he left me, I don’t want them to feel like blaming themselves. It’s not their fault. Mom, it’s not your fault, neither anyone else’s. I made my choice please don’t stop me from doing it, it’ll just hurt me seeing myself breathe again. I hate that feeling... anyways... it was raining today, it’s cold my lips quivered from the cold weather, I just feel like he really set this day for us to break bound. It’s the best way... for the best. I just wanted to feel free... so let me be. Do you know how cold the water is? It’s a lot colder than ice, do you want to know why I know it’s colder? I’ve been through it a lot of times... numerous times... I’ve lost count... anyways, it’s so cold, it can kill you a lot faster because of the strong waves and the force and pressure of the water is much stronger. I wanted to feel that way again... and this time no one will ever stop me again. Not him, not mom, not dad, not my cousin, not his friends, neither of them can stop me now. Do I sound creepy? Well deal with it, because neither of them can leave the house and sacrifice themselves to save me. I knew that for a long time.