Jo_Sario would love your feedback! Got a few minutes to write a review?
Write a Review

That’s the first thing you would usually look for when it comes to finding an apartment to stay in.

You just transferred to a new University hoping that this time around you could actually focus on your studies.

To not be interrupted by these hungry species of female dogs looming over the equally nonsensical flock of boys who would purposely ran around the school’s open field wearing their basketball jersey, sweat all over their bodies and that disgusting smug smirk on their faces.

Girls would screech and approach them with towels, patting on their body as if they’re some kind of Saint.

So there you stood by the threshold of your new apartment that you’ll be sharing with Anubis-knows-who or what, but you couldn’t careless anymore.

The apartment was neat, just like what you always prefer. It’s close to the school premises, cheap rent, nice landlord,- weird nice, but nice.

So you took it.

The place was bigger than you expected.

Nice living room, a kitchen, a single bath though, --but it’s fine, and...

Totally fitting for two people who wouldn’t have to necessarily interact with each other, you hope.

“Your roomate might be coming next week,” the landlord told you while he grinned allowing his eyes to form into a crescent.

Meaning you have the whole apartment for yourself for a week.

Classes will also start the week after so you could use all your extra time to get familiar with the area.

It’s almost ten in the evening and you had to be lying if you’d say that you weren’t tired. So you went straight to the room on the far right choosing it as your own.

You threw your exhausted body on the soft mattress feeling the material vibrate due to your weight.

“Ughhh!” You sounded wiggling your feet up and down the bed.

I need to take a shower first.

It’s totally unacceptable to sleep without taking a bath before bed.

Those smoke and dirt on your skin that had stuck there have no right to stay any longer especially when you’re about to sleep.

Dragging yourself up once more, you started stripping yourself from your black oversized hoodie and sweatpants.

What could you say?

You favor coziness than looking like a dolled up human girl who barely have enough fabric to cover up their important parts.

As you unclasped your brassiere, you let out a deep breath freeing your breasts from the encasement they had been caged in the whole day.

If felt nice to finally be able to breathe effortlessly.

The door to your room swung open and you froze in place.

Your body automatically slumped on the ground, hitting the floor with your face as you tried your best to cover your bareness with a not-so-effective-way.

It took more than just a second of him looking at your naked frame balled up on the floor until you actually voiced out.

And he took one step back out of the room and swiftly closed the door shut.

“You should have locked the door,” the guy called out from the other side.

I know, I should be updating Sensory Lover II but I’m having a writer’s block right now. No worries though, I’ve already started with the draft. 😉

About this story, I’m planning on making this as a one shot, so this is going to be a short story with just a few chapters on. 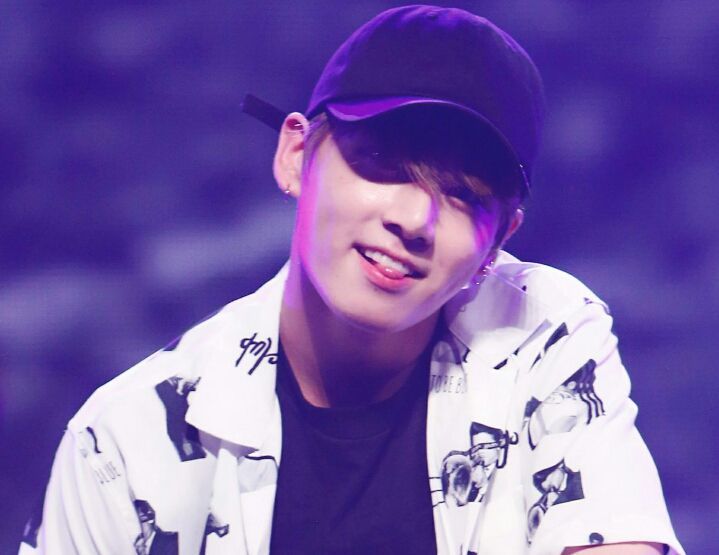