Not long after I fell asleep, Shoto was forced to go back to the dorms.
“Can I please stay here?” He begged.
“No, you can’t.” Mr. Aizawa responded sternly, “Midoriya will be fine. He’ll stay here overnight and be released in the morning.”
Shoto mouthed ‘I’m sorry’ to me as Mr. Aizawa ushered him out. I attempted to reassure him with a sweet smile, “I’ll be okay.”
Thanks to Shoto, my fever was gone and my pain greatly subsided. I could genuinely relax and rest once again. Although, the yearning for Shoto to stay by me never eased.

The next morning, I was awoken by Recovery Girl.
“How are you feeling today?” She asked.
“Better. My head doesn’t hurt anymore.”
“Good. You can undress the head wrap now. You shouldn’t have anymore issues, but if you do let me know. And be more careful!”
“Thank you. I will.” I smiled warmly.
“Oh, and don’t worry about attending class this morning. Go back to your dorm and rest for the day. You can return to class tomorrow.”
“Okay.”
Once Recovery Girl left, I hopped out of bed and threw on my clothes from yesterday. The collar of my shirt was stained with blood. Did I gash my head too? No wonder Shoto was so concerned. He said I suffered a concussion and some internal bleeding, but nothing about a cut.
I unwrapped the bandages and gently grazed my fingers over the sealed wound. Yeah, feels like a stitched cut. Damn, with that much blood on my clothes I probably scared everybody.
As I ran my fingers through my hair, I felt flakey knots clumped up near the site of the injury. Ick, my hair still has dried blood in it. I need a shower. Hmm, what time is it? I scanned the room, eventually noticing the wall clock that read 11:18. Everybody’s in class right now. I can take a quick shower in peace. 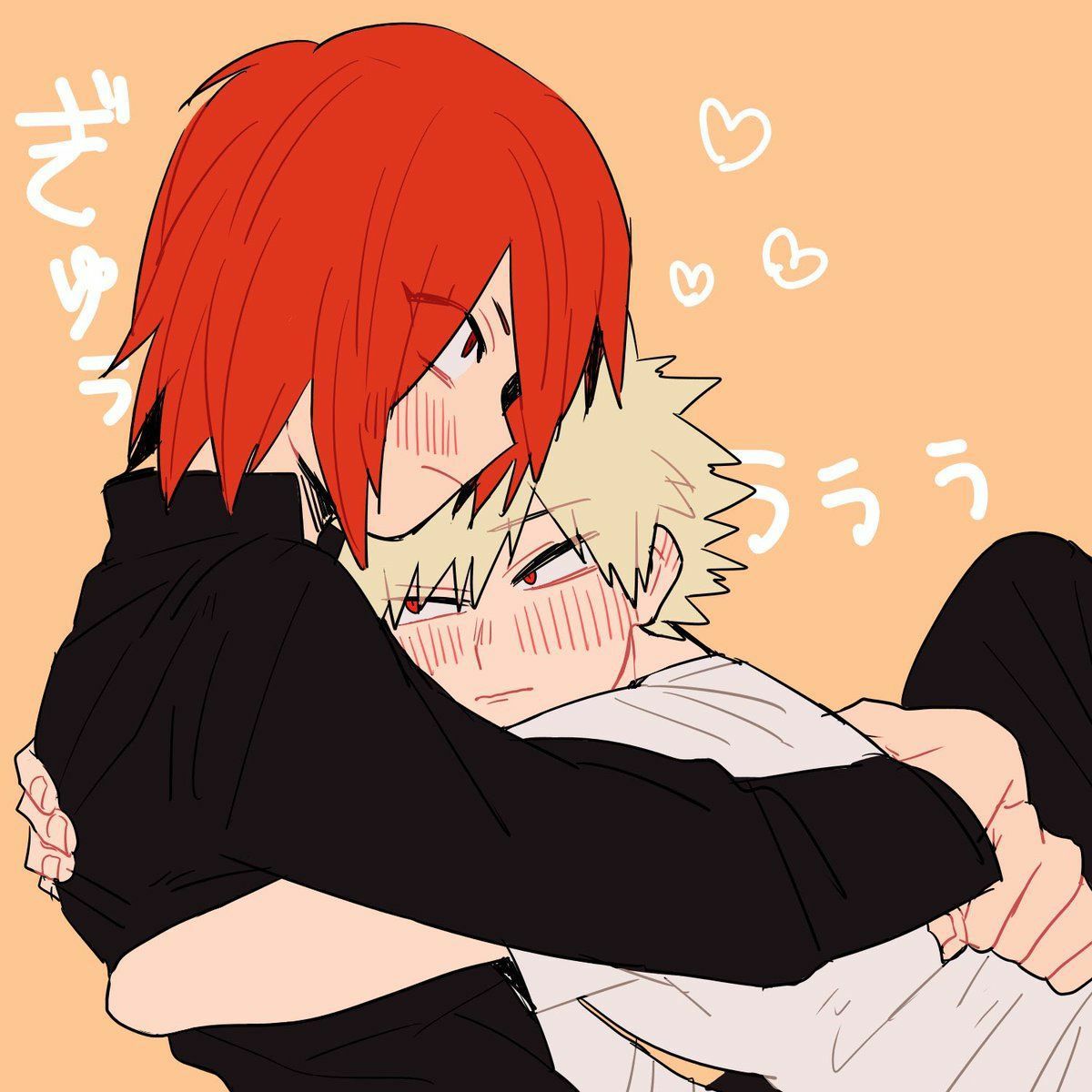 It never occurred to me before on how compatible they are. Kirishima handles Kacchan’s attitude and aggression with ease. They may fight sometimes, but they always resolve it right after.I’mhappy they found each other. I would have never been capable of being with Kacchan in a romantic relationship. I guess things really do fall into place as they should.
“I guess we’ll go too.” Kirishima stated as they both rise up from the couch, hand in hand.
“It was fun. Thanks for inviting us.” He smiled, “oh and happy birthday.”
“Thanks Kirishima.” Shoto replied graciously.
“Of course.” As they walked away together, Kacchan sleepily leaned against him.
“Tired?” Kirishima’s low and distant voice asked, but there was no audible reply.
“Want to sleep in my room again?” He asked once more, but there was still no audible reply.
“Alright, come on then.” His voice was further away now, but the eagerness easily detected.Kacchan was likely nodding as a response. Hedoesn’ttalk much when he’s sleepy.
While unintentionally listening in on their conversation, a drawn out yawn escaped my mouth. “Looks like you’re sleepy too.” Shoto spoke softly.
“Yeah, a bit.” I answered with droopy eyes.
“Thank you for the amazing birthday.” He rubbed his face against my neck.
“I didn’t do very much. No where near as much as I wanted to.”
“This was perfect just as is. Want me to walk you to your room?”
“Mhm,” I nodded and yawned again. Shoto chuckled and helped himself up while stretching his hand out to help me.
“Come on.” He smiled as I gladly took it, gripping tightly while he lifted me up. He kept ahold of my hand as we ascended the stairs and entered my room.
I crawled into my bed as Shoto kneeled beside it. I situated myself under my blankets and shuffled until I found a comfortable spot. Shoto titled forward and kissed me softly, “goodnight Izuku.”
“Goodnight. Happy birthday. I hope it was your best one yet.”
He smirked, “it definitely was.”
I closed my eyes with a satisfied smile. I heard Shoto’s quiet footsteps distant themselves from me as he exited my room and shut my door. I yawned once again before curling up into a ball and descending into slumber. 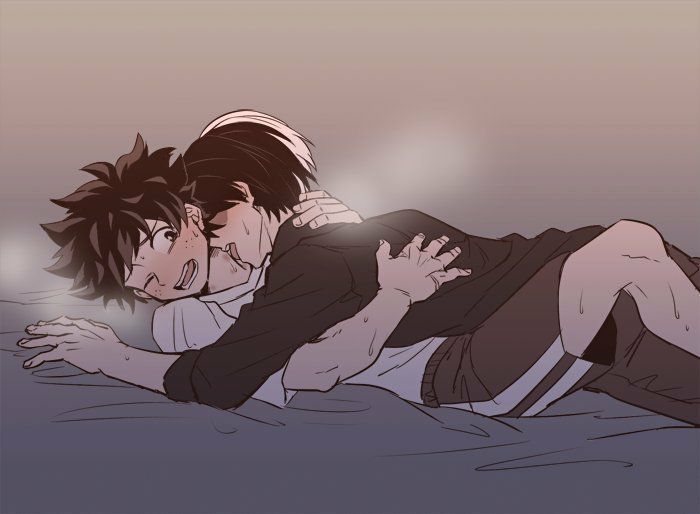