Rising from the Ashes

He unlocked his apartment and stepped in.

His third day at home.

The pawn shop now only a desk overlooking a barred transaction window. The shelving unit behind it was devoid of any object.

Hanging her head on the pawnshop counter used to be So-Mi's favourite position, while he sat behind it, fiddling with whatever possessions the underprivileged neighbourhood dwellers used to leave with him. 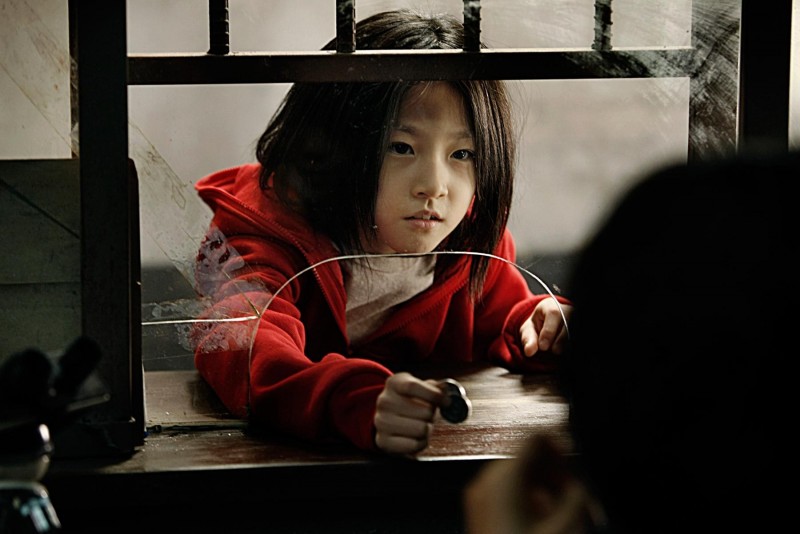 He did not really need the money. The pension and savings from his last occupation were enough to buy him the whole rundown apartment building; and five more.

But he chose to lead the sad lonely life that he did then.

As a personal retribution to his old ways.

< I just thought you look good behind bars. >

So-Mi had said, not really knowing the hidden meaning of the words then.

Her non stop chatter was like a broken radio to him at times, but it had helped chase his melancholy away.

He smiled in remembrance, as he crossed the pawnshop alcove, passed the kitchen and into his small bedroom.

He shook his head slightly.

Well, it was a good rest, at the very least, he thought.

And knowing she was safe, gave him solace through the years.

He hand picked her guardians before he left.

And knew that the Chois were perfect for her.

She deserved the love and care they could provide.

And his friends ensured her safety.

The enemies would not come after her again.

They were all dead anyways.

Because they took her away from him.

He thought they had killed her, like they killed his wife and baby.

And like before, he saw no reason for living. 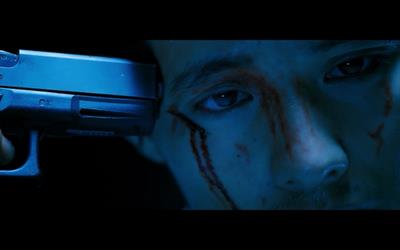 But So-Mi was alive.

And he began living again. 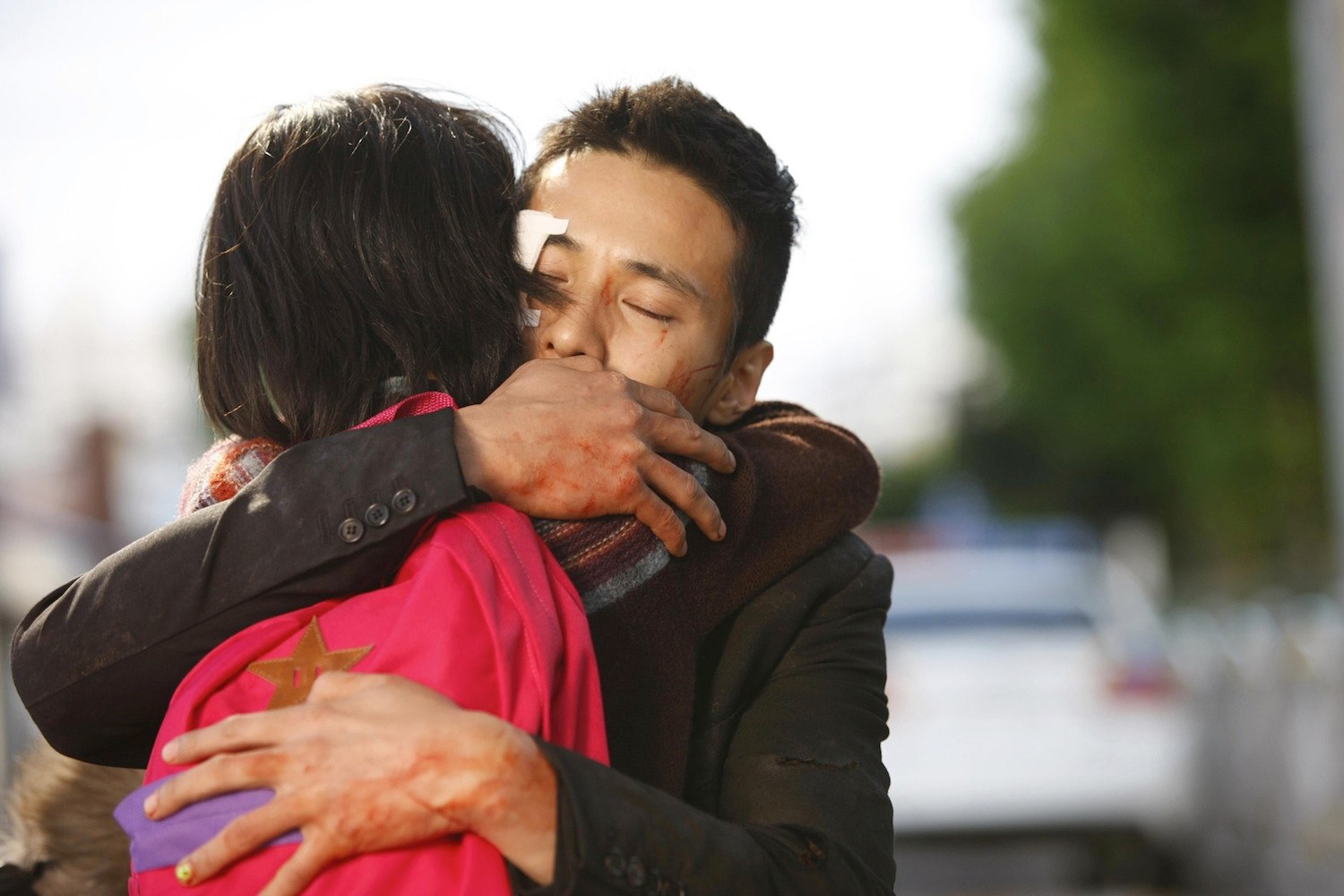 And as those thoughts ran through his head, he took his old cufflinks off and put them into a little wooden box that sat on the bedside table.

And the cufflinks joined 8 little Hello Kitty trinkets - a key chain, a little pin, 2 bookmarks and a few faded stickers.