C_M_Harley would love your feedback! Got a few minutes to write a review?
Write a Review

~Loyal To The Core

~Has an Iron Fist

~Has a sense of humor

~Loyal to a core

~Never quits until he is completely finished

~Never accepts the word ‘No’

Tabitha: Tabitha or Tabby was in the Military; she was the best of the best in her ‘camp’ during her Military training and crew. She is bad-ass, she is tough, a tomboy, she has pride and rarely asks for help. She has a ‘Take No Shit, Make No Excuses’ kind of woman. She is stronger than she looks, and because of her beauty, some people believe she is weak. She is honest, outspoken, open-minded, and would rather be hated for speaking her mind; than being liked for lying.

Leon: Leon is a strong man, and very straight-forward. He is honest, outspoken, and always speaks his mind. He is loyal to the Military as well as to himself. He’s a survival, if someone betrays him; it will be the last thing they ever do.

Tabitha: Tabby is 5ft 9in tall, her hair color is black with a blue streak in her hair due to being Undead. Her eye color is an unnerving bright green, her skin is tan, and her build is that of Lithe,Athletic, Toned and Slightly Muscular. She is often mistaken as the actress Michelle Rodriguez 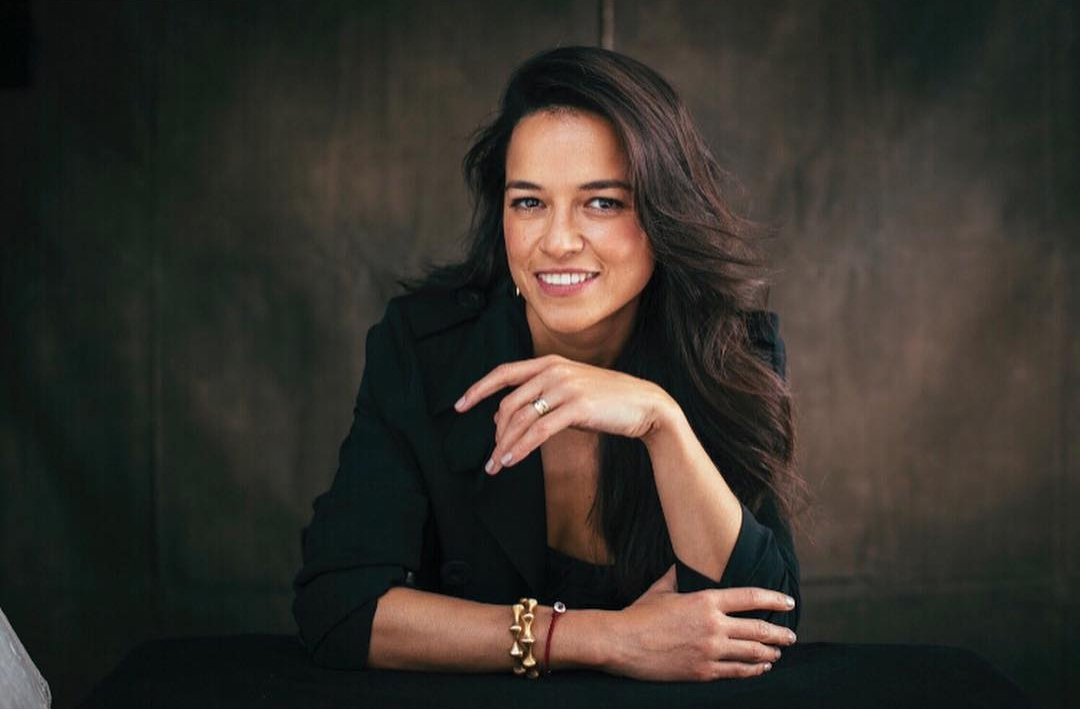 Leon: Leon is 6ft 3in tall, his hair color is dirty blonde, his eye color is blue. He has a Muscular and Athletic build. His skin is slightly pale, he is often mistaken as the actor Channing Tatum.

Life before the outbreak was normal for Tabitha. She followed in her father’s footsteps and became a Marine, and she was a very good one. However during the war, she got hurt and after recuperating she was Honorably Discharged. It didn’t take long for her to find another job, where she ended up working for Umbrella, her status at the work was CLASSIFIED. But she did everything she was supposed to do, whether it was recon, protection, or more than that. She was proud of what she was doing. While she was working she came across a man, whom was extremely handsome, his name was Leon Scott Kennedy, he was with a woman named Claire Redfield. Tabitha didn’t know if they were a couple, so she kept her desires to herself. However she and Leon ended up becoming good friends, he was ACTUALLY the only one she trusted, and trusted her life with him. Some time after meeting Leon and Claire, she found out what Umbrella was really up to, but it was too late to stop anything; because the virus had already spread; and the world was coming to an end.When the outbreak happened it was every man for themselves. Tabitha TRIED to find Leon and Claire, but with everyone running and trying to save their own lives, she wasn’t able to find him. She had only hoped that he had and Claire had survived.

It was two years after the outbreak first happened, and somehow the zombies became what the few survivors would call ‘Walkers’. Tabitha had found a place that was momentarily safe, and she was one of the few on protection detail, her and her then boyfriend Thomas. However their ‘safe place’ got attacked and Tabitha got bit over eight times, her boyfriend didn’t try to help, he just ran away to save himself. Thankfully she was pulled inside by other protection detail, and the scientist that were trying to figure out a cure, injected her with a specific serum. It automatically fought the T-Cells of the T Virus, but it also changed her. She was no longer human, but now a Zombie, however she had all her memories, functions, and was able to speak. She became the first ‘Talker’ among the apocalypse.

Some time after that, what little government was left, decided to make a rocket that held more chemicals in it, and sent it into the sky, when it erupted it caused the sky to look like it was on fire, and then black rain fell upon everyone. Tabby quickly made sure that all the humans she was with got inside, unfortunately she was infected with the Black Rain, which made her more unique and now powerful, as a Talker. All the zombies that were SUPPOSED to die due to the Black Rain, became Talker Zombies, they couldn’t hold a conversation if they had full turned, but those who were recently bitten were able to be like Tabby and keep their motor functions. But they were not powerful like Tabby. The scientist made a food called Bizkits, it was made out of brain powder and was able to keep all Talkers that had functions to appear and be human, however if they missed a dose, they would reverse to an actual zombie and would have to be given mercy. Tabby learned how to make the Bizkit’s so she would never turn. However whenever she would get wounded her Talker half would take over, and she would go into a frenzy in need of blood, flesh and brains. When this happened her appearance completely changed. It has happened a few times, but even in a frenzy she recognizes the people who trust her, and don’t attack them, but anyone else will die by her hand. After learning and harnessing her powers and abilities, she volunteers to go search for survivors, as the people who was with her headed North, to start fresh in a place that was just a rumor called ‘Newmerica’, with everything happening, it was the best chance they had. And that is when Tabitha went on the road.

It had been two years that she had been on the road, trying to find survivors, and killing zombies along the way. She saw a group of zombies, and heard gunshots. Her first thought was ‘SURVIVOR’, and quickly went to help, once the zombies were dead, she was surprised to see Leon Scott Kennedy. Leon and Tabby made a run for it as more zombies came, she KNEW she had to tell him what she was, but at the moment that wasn’t important, only time will tell what happens to them in the future.

kayk dior: This read is a page turner. The wording is eloquent with a minimal amount of mistakes which makes it a great read for all audiences

Read Now
NOT ANOTHER VALENTINE STORY {18+} by NaughtyNovels

LineTel: I so love that. 🌶🔥❤️Got realy in the storyHope is happy ending...When or where can i read the rest? 🥺

Lacey: I can't wait to find out what happens

kazzj: WOW...What an Amazing Story. Evie, Dusty and Jamison's journey through this third book was so Fricken Good.. Emotions went from one extreme to the other. Loved every minute of this book and series. Absolutely Fucking Brilliant work 👍🏻👏🏻💘🎣👫👱‍♂️✍️📖⭐️⭐️⭐️⭐️⭐️😍🇦🇺

Sabrina Wright: I think that the plot is interesting and different and im really enjoying that aspect of it. Mandalay sucks, i dont think ive hated a character like that in awhile. I feel immersed in the story

Read Now
Another Chance by Wolf1989