azkabanzgirl would love your feedback! Got a few minutes to write a review?
Write a Review

We sat down at the table, Terence to my left and Draco to my right. Our conversations interrupted by Terence’s owl swooping into the great hall dropping a raveled newspaper in the middle of our table.

“Kyra,” Terence said breathlessly, he gripped my thigh, squeezing it as if it was his dying wish. “Kyra, he’s gonna kill me, they’re gonna find me and kill me,” his voice filled with panic and fear.

I stuffed the paper into my bag before grabbing his face so he would look me in my eyes. “He can’t find you, he won’t find you. I’ll keep you safe. I promise you.” A tear rolled down his face, I wiped it away as the panic in his eyes faded away.

“He can’t hurt you anymore, we’ll be fine as long as we have each other,” I wiped the tears that ran down his cheeks and pulled him into a hug. People stared and gave weird glances. “Let’s go back to the dorms, you can sleep in mine.”

“Thank you, Kyra.” I grabbed some food onto a plate and walked away from the Slytherin table keeping Terence’s hands in mine as he kept his head down from his judgmental peers.

We walked down the stairs to the Slytherin dungeons and walked up to my dorm. He sat criss-cross applesauce in my bed and hugged one of my pillows. I sat next to him bringing the tray of food in front of my lap. He took a bite of bread and stared down, fiddling with his fingers after finishing his bite.

“He can’t hurt you, I promise you,″ I reassured him.

“What if I end up like him, what if I become one of them,” he said with a tear rolling down his cheek.

“I won’t let you,″ I pulled a small vial from my book bag and shook it in front of his face. “I have something prepared if he does find you though.”

I pulled out a book from under my bed and flipped to the page I was looking for.

Keeps the user unaffected from any wolfish tendencies, if taken 10 hours after the werewolf wound has been inflicted. This rare potion can cure lycanthropy, results may not always be guaranteed. If the potion does not work, the user will drink wolfsbane for two full moon cycles, curing the user of any lycanthropy illness. Users might have few changes in their life, taste for raw meat, mating tendencies, and aggressiveness, heightened senses, and abilities. Users won’t turn but might keep some tendencies.

“You made this for me?” his eyes lit up as he asked me.

“I’d do anything for you, this little fucker cost me 100 galleons,” I smiled at him, happy he got his flare back. I pulled him into a hug and we laid on the bed together, talking about random things before landing on our fears.

He nuzzled into my arms as we cuddled, he loved being held and I didn’t mind, as long as he was safe.

-STRICTLY PLATONIC AND THEY HAVE CLOTHES ON- 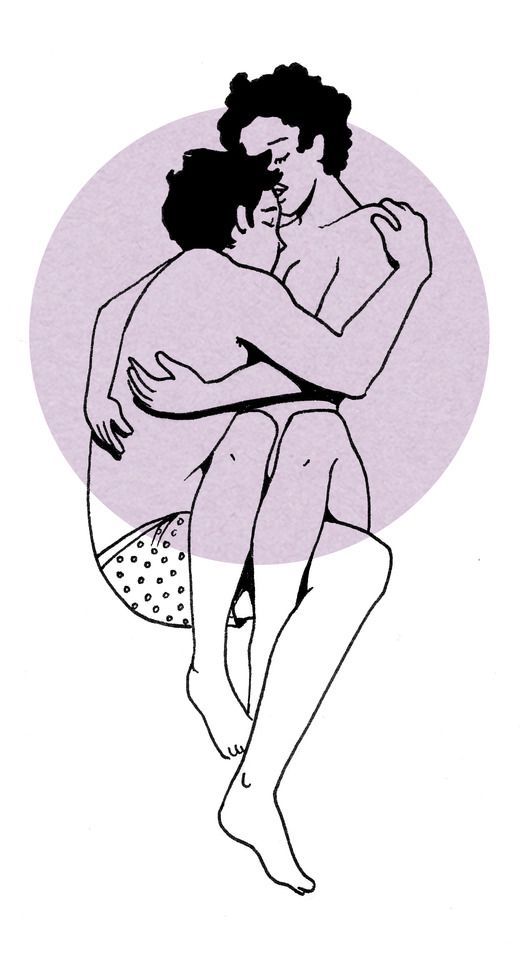 “Why are you scared of love?” he asked me.

“I think once you find the person you love, they’ll be the luckiest person alive.”

“I’m scared of hurting the ones I love.”

“You could never hurt me,” I assured him. “Would you want children Terence?” I probed, playing with his fluffy hair.

“I’d love to see mini me’s running around. I also love the idea of me and my lover together in a beautiful cabin, happy and safe,” he was ecstatic about the idea.

“Would you want kids Kyra?”

“How about if both of us aren’t married in 40 years, we marry each other.”

“I think that’s a great idea, really, but I think if one of us were to get married it would be you.”

“I could save myself for you,” he suggested.

“You shouldn’t and you won’t,″ I put Cyprus on the bed cuddling both of them until I fell asleep.

I entered the history of magic and took a seat. The seat next to me was immediately occupied by Draco.

“I was with Terence,” I said, setting my books on my desk.

“What? I didn’t fuck anybody, and even if I did it’s not your fucking business.”

“You left me in the great hall alone.”

“That’s not my fucking problem, I’m not an object Draco. You get to fuck any girl you like, but I can’t hang out with OUR childhood friend,” I rolled my eyes.

“Don’t roll your eyes at me,” he huffed.

“Don’t fucking tell me what to do, your acting worse than a fucking child.”

“I will fuck you in front of everybody if you don’t stop acting up.”

He slid his hand down, trailing up and down my leg before I grabbed his hand and threw it off.

“You don’t fucking own me,” I grabbed my bag and left for the seat next to Miles. I could feel his eyes burning into the back of my skull, as I talked to my peers.

A small note appeared on top of my books, ‘meet me in the broom closet in 20.’ I looked around and Cormac shot me a wink followed by a glare from Draco. I flipped him off and sent a smile to Cormac.

The closet was dark and had a rusty wooden door with small holes allowing light to shine through.

“Hi,” he said, tucking a loose strand away from my face.

“Did you really bring me here just to say hi?”

He chuckled a little bit before crashing his lips down onto mine, his large hands cupping my face. It took a while before the realization hit me, but when I caught up I kissed him back with the same passion, wrapping my arms around his neck. His lips weren’t the softest but nothing some lip balm couldn’t fix. His kiss was warm and welcoming, his arms wrapped around my waist before finally pulling away. His grin widening from ear to ear “be my girlfriend?”

“You brought me into a broom closet to ask me to be your girlfriend?” he went silent for a little thinking I was actually serious. “Of course I’ll be your girlfriend.″ I pulled him back into a kiss, his arms returning to my hips before the door was flung open.

His friends stood outside the door, large grins on their faces. “You did it mate!” they said patting him on his back.

“I’ll see you later,” he gave me a kiss on the cheek and a few of his friends gave me a wink before leaving. Once his friends cleared out of the entrance the first person that caught my glance was Draco. His jaw clenched and his hands balled into a fist. He grabbed the nearest Hufflepuff and left for an empty classroom.

’Dear Kyra, me and Blaise are planning a trip. Well be gone for a month and we will be back in time for break, we settled everything with the ministry and dumbledore. I’ll miss you, love you lots.′ was written on the note Alyssa left.

It was surrounded by sweets and my favorite candies in a gift box delivered to where I sat in the great hall.

“Slytherin party tonight, you going?” Miles asked, taking a sip of his drink.

“We did but all the other houses are on lockdown.”

“Draco, why do you care so much about him? You are more involved with Cormac than Kyra,” Terrence said, catching a grape in his mouth.

“I missed you,” Cormac said before kissing my lips.

“I missed you too,” I kissed him back with the same force. “There is a party tonight you should come.”

“I’ll be there,” he deepened the kiss and pushed me against the wall. His lips slowly traveled to my neck.

“Isn’t that the fun part?” I felt his smirk against my neck as he attempted a love mark. I caught Terence’s and Miles’s glance.

“We can do this tonight, not now,” I gave him a kiss on the lips and left for my dorm.

When I entered the common room Draco immediately jumped from his seat trying to talk to me. Terence following behind him.

“you really got busy in a hallway Kyra? I expected better from you,” Miles chuckled.

“you did what?” Dracos glare shot towards me.

“Umm, I have to get ready. I’ll talk to you later,” I told him before sprinting to my dorm. I took a shower and wrapped myself in a towel, when I left I saw Draco on my bed playing with Cyprus.

“What are you doing here,” I said holding the towel closer to my body.

“Relax love, it’s nothing I haven’t seen. What’s with you and Cormac? Did you really shag him in an open hallway”

“I haven’t had sex with him and it’s none of your business, out now.”

“Don’t be rude, did our interactions not mean anything?”

“Draco out please, I don’t want to have this conversation.” And with those words, he left my dorm taking Cyprus with him. I got ready and put on a long dress that comforted my curves and beautiful hip dips. When I left the party was already roaring with laughter and music.

I partied a little, drinking a few drinks catching up with some old friends before I was hugged from behind by familiar arms “Can we go now?”

“I just got here,” I said while he moved our body in rhythm. “Maybe later You can sleep in my dorm, Alyssa is gone for the month.”

“That sounds perfect.” Cormac gave me a kiss on the head, leaving to get a drink. He partied with his friends while I caught up with Astoria and luna.

Once we entered the dorm I was immediately pushed onto my bed.

“You don’t know how long I’ve wanted to fuck you.”

“Oh yes,” he joined me on the bed slowly taking my dress off, sprinkling his kisses on my body. I unbuttoned his shirt, sliding it off, revealing his toned and soft abs. “You like what you see?”

He finally took off my dress leaving me in my bra and underwear. “You’re beautiful,” he whispered into my skin. I only noticed his pants were gone until his tip was aligned against me. He looked up at me asking for consent, to which I nodded. He slowly entered inside of me, staying still for some time until I moved my hips. “You’re so tight,” he groaned in my ear.

“No, it’s alright though, just go to sleep.” 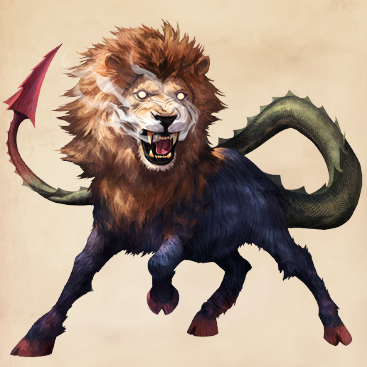 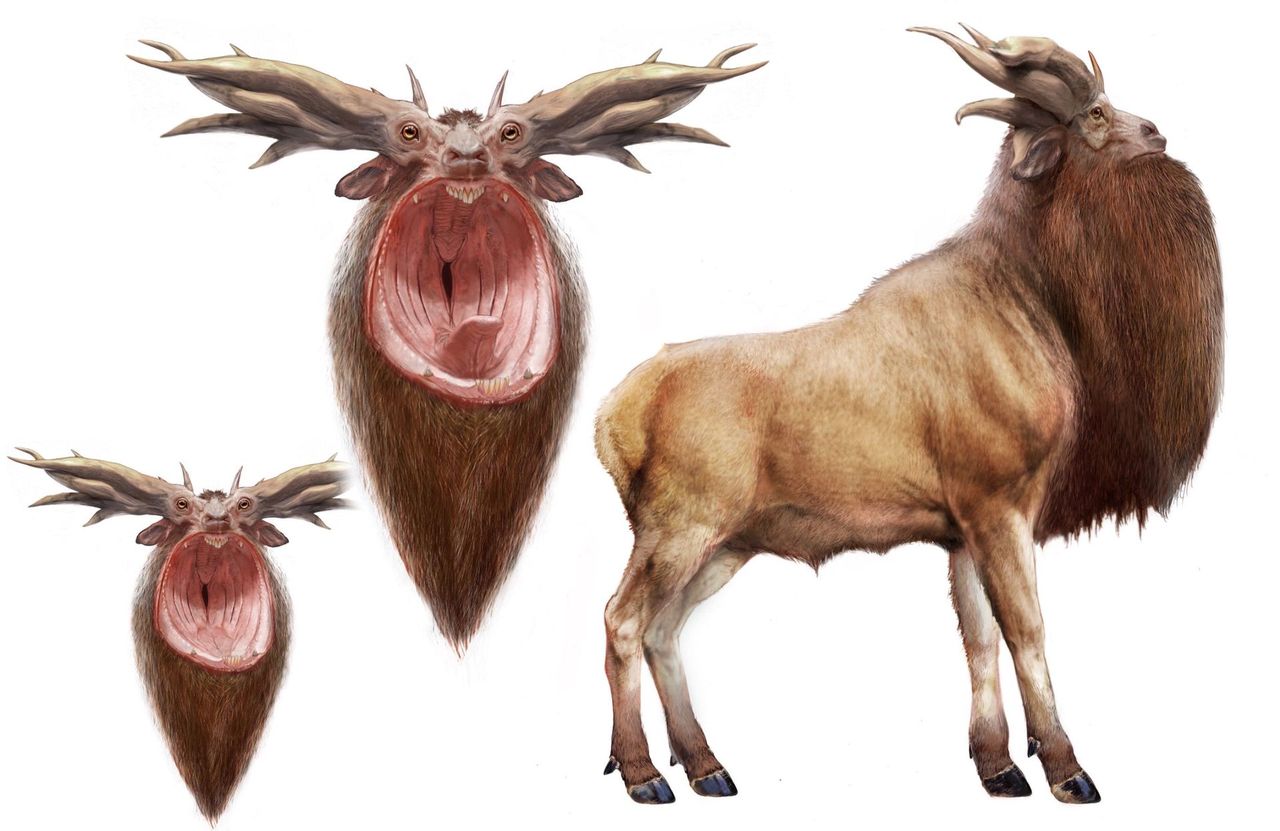 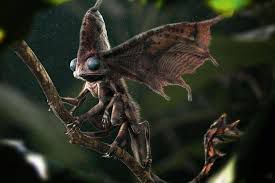