sara would love your feedback! Got a few minutes to write a review?
Write a Review

in which a mean, rich, slytherin falls for a
charming, bold, hufflepuff. 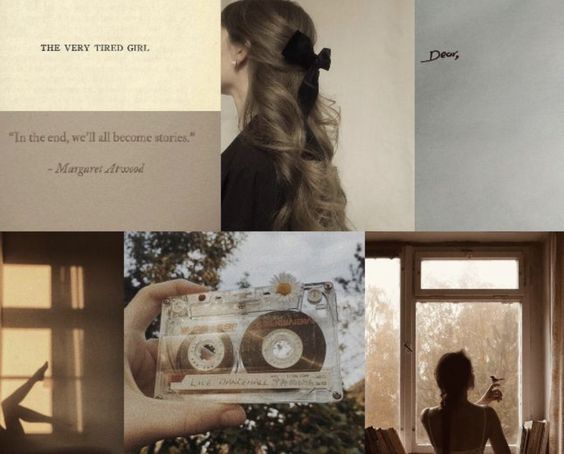 ”Oh, Ophelia
You’ve been on my mind girl like a drug
Oh, Ophelia
Heaven help a fool who falls in love”
- Ophelia by the Lumineers 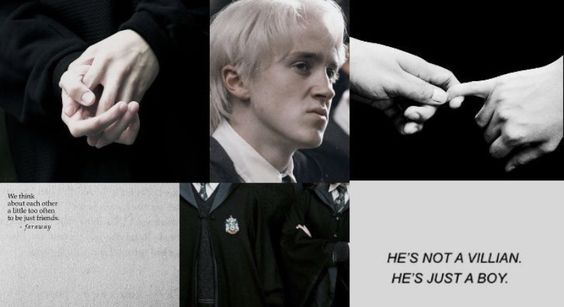 “Till we meet again.”

it starts off in year 5 (i go more off of the movies then books...sorry) and it ends in the deathly hallows era. the story plot/line is a little bit different as well (not a whole lot)

also there is parts or lines in this that are the same or similar to the movies/books so that being said, credit goes to the people/person who wrote and came up with the lines/parts. some characters belong to jk rowling - i do not like or support her and her beliefs

each chapter has a song to go with it, there is a spotify playlist with the songs, its called yellow and the username is sara14

the - marks are for time skips

i hope you enjoy this story!

Amy Heinz Thomas: One of the best books I have read in a long time! Thank you!!

Conleygina: The book was fantastic and I would recommend to all my friends. Rating is tops, because the book is also

darling61rivera: I've never read a series of books before,Your story line was everything for different type of readers. I usually don't cry when I read but you had me crying for joy or sadness. I hope you continue to keep writing more books like these.🤩🤩🤩🤩🤩🥰

fannthesmith: I appreciated the attention to detail in the grammar and spelling. The plot is rather simple, and straightforward. However, it is well executed. It's a really short story, and those are nice sometimes. I felt the characters could use more depth/dialogue, but all in all it's well done.

ogunbayoaderemi: The lead actor and the supporting actress are both interpreting their roles well. The director and every crew and cast member are on point with the exception of the photographer.