sara would love your feedback! Got a few minutes to write a review?
Write a Review

when she leaves - T.N

though he didn’t realize how much he needed her WHEN SHE LEFT HIM. 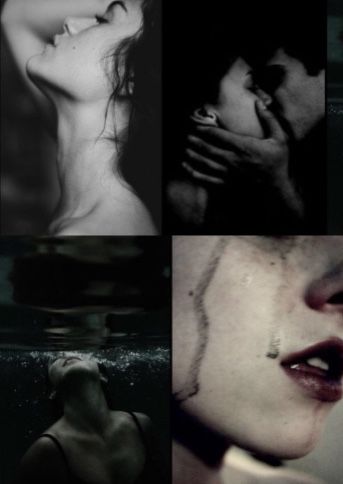 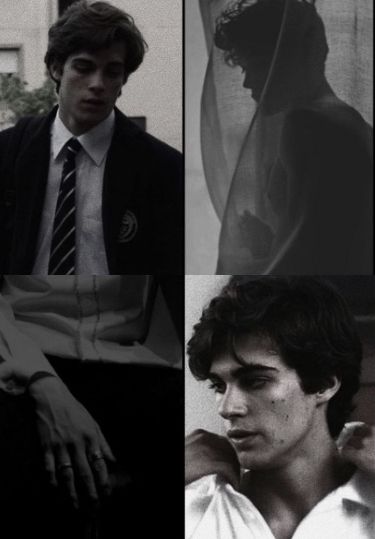 this story is originally from wattpad under the username aesthetic4lol - its also on ao3 (its still on wattpad rn... idk if it will get taken off)

this will take place in 1945 (tom riddle era) and started off in the main characters last year at hogwarts.

this is going to be (kinda) an enemies to lovers book

each chapter has a song to go with it, there is a playlist on Spotify called when she leaves under the username sara14

i do not support or like j.k rowling and her beliefs.

there will be smut in this and meaningless sex so if you aren’t comfortable with that then this book is probably not the best for you to read.

i also suck at writing smut so we’ll see how this goes...

Amy Heinz Thomas: One of the best books I have read in a long time! Thank you!!

Conleygina: The book was fantastic and I would recommend to all my friends. Rating is tops, because the book is also

darling61rivera: I've never read a series of books before,Your story line was everything for different type of readers. I usually don't cry when I read but you had me crying for joy or sadness. I hope you continue to keep writing more books like these.🤩🤩🤩🤩🤩🥰

fannthesmith: I appreciated the attention to detail in the grammar and spelling. The plot is rather simple, and straightforward. However, it is well executed. It's a really short story, and those are nice sometimes. I felt the characters could use more depth/dialogue, but all in all it's well done.

ogunbayoaderemi: The lead actor and the supporting actress are both interpreting their roles well. The director and every crew and cast member are on point with the exception of the photographer.