I put my make up on and did my hair into some light curls and finally I put my dress on and my shoes I looked in the mirror I looked so beautiful I couldn’t believe it was me in the dress .

Here’s what I wore (also that’s how U did ur hair )omg it’s so beautiful!! 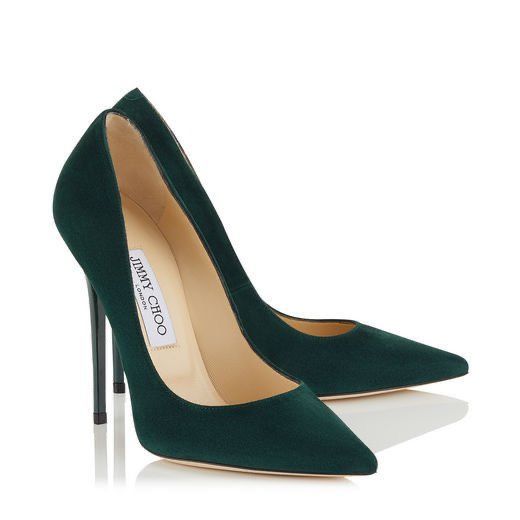 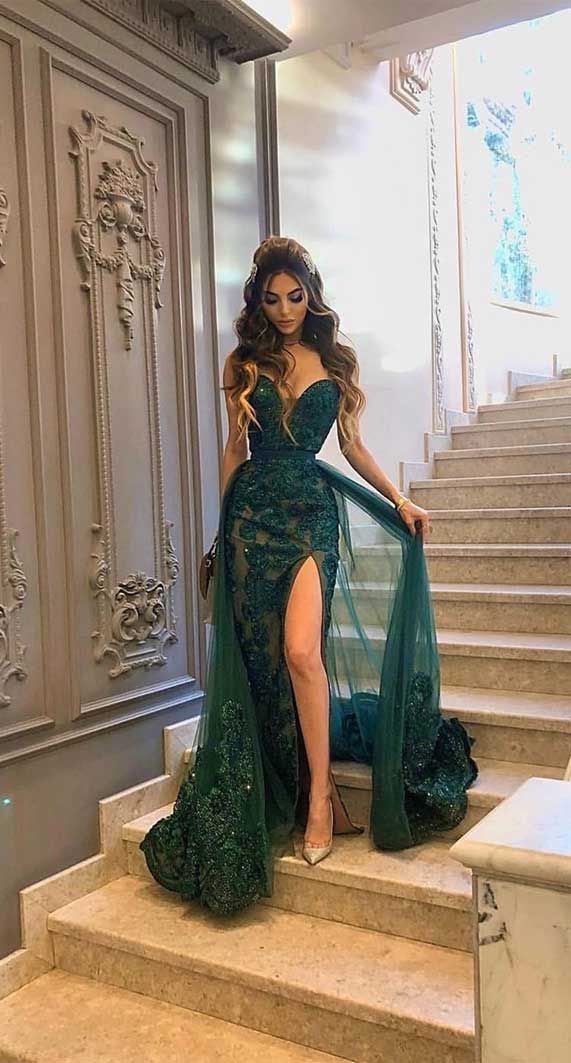 I walked around the corner and saw everyone’s eyes on me. They looked so shocked .

I saw Draco look up to me and with a devilish smile he was so hot I just wanted to jump on him ;).

I looked down to the stairs so I didn’t fall and walked down as I reached the end Draco put his arm out and I rapped my around him as we walked onto the dance floor .

He wrapped one of his hands around my waist and another one in my hand. We danced for a bit , made each other laugh.

“You look so perfect, you are perfect” he made me smile

I saw Nora in the corner of the room with Theo kissing. I smiled . I turned back to Draco he couldn’t take his eyes of me

I looked at Draco and couldn’t help but want to kiss him. I wasn’t shy so I just raped my arms around his neck and kissed him on the lips. He kissed me back after a few minutes. “I want you” he whispered into the kiss “I bet you do” I whispered back I let out the kiss

I winked at him he smiled

We both walked over to Theo and Nora and we all headed to the Ravenclaw common room , when we arrived the music was full blast. I couldn’t wait to get in there and get a drink .

We walked in. I walked away from the group and headed straight to the drinks .

“Straight to the drinks knew it” Nora started , Theo and Draco laughed

“You love surprises don’t you ” he spoke and put his hands around my waist and dragged me to the dance floor and started to dance. I danced with him like old times .

I walked over to the wall and lent up against it in a splint of light I saw Adam walking over .Great .

“Adam what do u want now” I questioned

“You,” he mumbled, pressing his body against mine, our faces were inches apart .

“No you don’t you’re just drunk-” I was cut off by him and forced his lips on mine. I kissed him back until I pushed him away .

I kinda wanted more. He was a good kisser and his kiss was different to DracoS .

I bashed my lips into his and I was being pushed up against the wall , the music was still blasting and we were still eating the faces off each other. It was like old times .I liked it.

Until I heard someone shout

“Adam get the fuck off her”

He ripped Adam off me and I looked at him and he looked very pissed off . I was panicking a little .

“Draco it’s okay, calm down” he didn’t listen to me . Everyone was now watching them .

he pulled Adam up by the collar of his suite and pushed him off him and threw a punch at his face. He didn’t stop, he punched him multiple times until Adam fell to the floor and Draco kicked him right in the stomach. I ran over to him trying to keep him conscious .

“Draco what the fuck is wrong with you” i screamed he looked at me and grabbed me by the arm and dragged me out of the common room and walked me somewhere we were in his room .

He pushed me in his room and walked passed me

“Why do u act like-” he cut himself off

“YOU ACT LIKE - YOU KNOW WHAT Forget it” he started to shout but he stopped and sat on his bed with his head His hands .

I walked over to him and sat down next to him , he lifted his head and put his hand around my neck. I glared into his eyes and he looked at me and moved his head to mine and kissed me. It was rough . He got up and pushed me by the shoulders so I was laying on my back . Still not breaking eye contact .

I didn’t say anything

He’s pulled me up and pulled me in for a hug . I thought but no he moved his hands to unzip me .

He unzipped my dress and pulled it down and I stepped out and I was wearing my green lingerie kind of underwear. I could feel myself getting really wet already.

“You prepared” he gave me a devilish smile

“Not that easy” he said dominantly

I shrug my shoulders and winked at him

“Draco I want you to fuck me”

I looked at him while he unbuckled his belt and pulled down his trousers leaving him in his boxers and walked over to me and pulled down my pants .“already wet for me” he smiled

He pulled down his boxers and revealed his huge erection. I licked my lips and bit my lip as I looked up to him .

He walked over to me .

he didn’t let me get used to his size but he forced himself inside me , I let out loud moans and my eyes rolled back to the back of my head . It felt so good .

He grabbed my neck to make sure my eyes were on his .

Ultimately his trust got harder and more rougher .

“Your so fucking hot” he said smirking

“Draco- ” I said as I felt my climax growing up inside of me. I felt like I couldn’t even speak.

He placed his hand on my thigh and grabbed it and without seconds he slapped it hard .

I could feel my sides tighten up around his cock as I was about to realise .

He reached down to my mouth and kissed me; he licked the bottom of my lip making me let him in . our tongues clashed together , fighting for dominance .

He went a little bit harder as I released and we both moaned into each other’s mouths .

He collapsed and fell onto the bed next to me .

“That was fun,” he said out of breath. I just signed with a chuckle .

“Excuse you , I can kiss who the fuck I want” I spoke turning to him

“Be serious” he huffed

“Yes draco I will be urs”

“And only yours” I reached in for a kiss. He kissed me back .