It was the day of the funeral , you started to get ready you curled your hair slightly and put on a little bit off makeup on and put on ur outfit 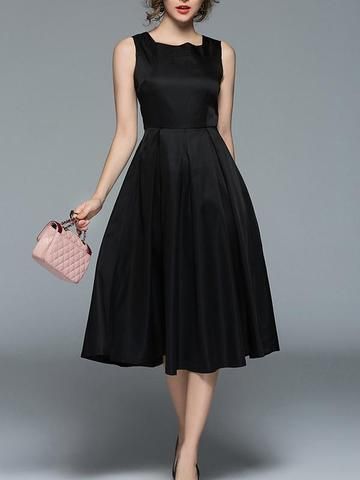 you wore this dress with some black heels and a black little handbag . you wernt very excited to go you just wanted her to have a good send off .

a few seconds later draco opened your door and looked at you and rushed over to you and gave you a big hug , ” you sure do brush up well ” you tryed to make a joke “thanks but you look beautiful ” he said wiping the tears of your face and giveing you a gentle kiss on your lips “lets go the cars outside ” blaise rushed in and told us as we walked out

you all got into the car as Blaise drove, you put your head on the window and had tears rolling down as we drove into the air to get to your local town. it was passed a few trees and across the bridge and you landed at your house that you haven’t seen in so long .

You looked at your house and you saw all the memories of you and your mum in this house you teared up and smiled while looking up to the house . “okay Y/N its time to start walking to the church ” nora said to u while you took your last look at the house and nodded at nora and held draco’s hand and walked over to the church and everyone was sat down you all went to the front and looked to the front it had your mothers face on a board and her coffin on some sort of table

After the ceremony everyone came up to you that you knew and hugged you and said ” I’m sorry for your loss ” you couldn’t take it anymore so you walked over to a corner and started to take deep breaths in and out when you saw ....

one of your childhood friends and your first boyfriend

he saw you and waved and you where in so much shock you over to him and shouted ” ADAM ” and jumped up to him and he put you in the air holding your waist and as he brought you down your eyes met he looked so handsome since you last saw him . ” it’s been a long time ” he said “yep it sure has been , 6 years in total ” you said smiling “you’ve been counting ” he made you giggle “Y/N im so sorry for your m-” you cut him off by putting your finger over his lips . as you did draco walked over putting his hand around your waist and said ” aren’t you gonna introduce me ” “adam this is draco , draco this is adam one of my friends i’ve known since i was 6 ” “Y/N , we were more than that , lovers ″ he made that very clear “hi im draco nice to meet you ” draco looked at his giving him a death stare .

AUTHORS NOTE : okay so adam is your young childhood crush you were friends with since you were 6 years old and you have only just seen each other it had been awhile you will haft to imagine that he looks a bit like (hardin scott) he is a wizard just never gone to hogwarts , he was the bad boy type (you type is bad boys ) he is joining hogwarts this year but you don’t know that yet 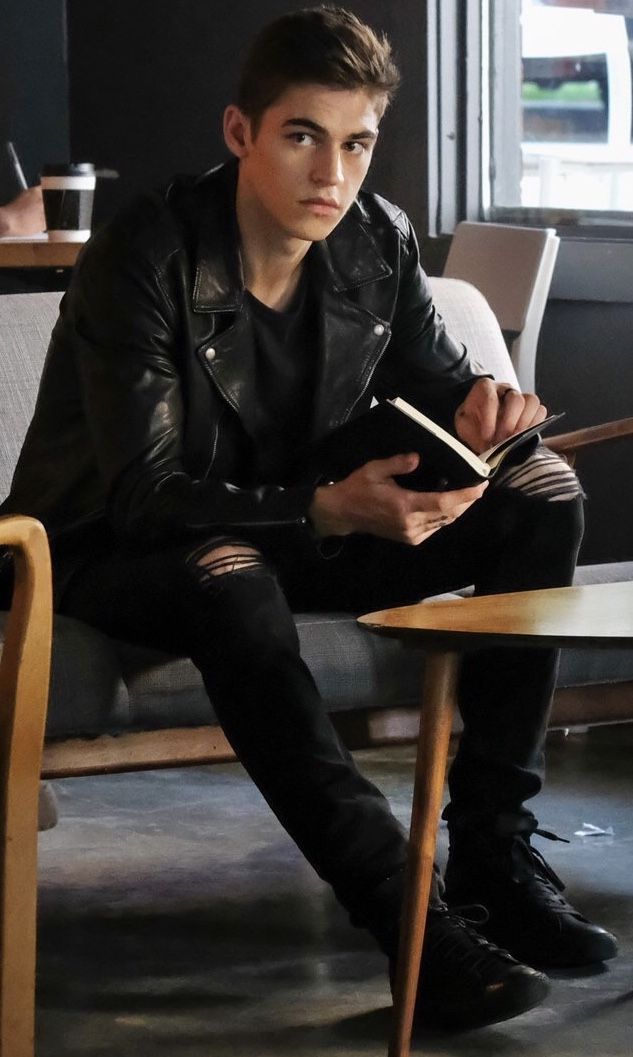 “you know your sisters here right ” adam told you

“what , i don’t have a sister ” you looked very confused “yes you do she’s over their ” adam pointed for you

" I have no idea what you’re talking about-” you were cut off by the girl turning around and looking at you , as she looked at you both of your eyes widened as you walked over to each other and walked in a circle looking at each other.

author note : okay let me fill you in on some new info , basically you and arabella where separated at birth her mother was a bit selfish at the time so she left arabella to live with her grandfather (her mothers father) and she grew up by herself same you but u both always wanted a sister . arabella moved to meet her mother. She had wanted to see since she was 10 and when her grandfather passed she went to meet her and lived with her from then until she passed .

“who are you , why are you claiming to be my sister ?” you questioned

" i’m arabella your sister , don’t you see it we look the same ” she spoke looking at you dead in the eye you two looked the same

“i get you , hows hogwarts btw ” she said with a tear in her eye

" Of course my grandfather was one of the greatest wizards around until he passed a few years ago. I lived here with me until you know , she had letters that she was going to send you but it was too late so i have them at home if you want them ?”

it was around 3:00pm and you and your friends met your sister , as theo came over to u and told you “your sisters hot ” theo told you winking “theo she looks the same as me “you laugh ” exactly” he grinned you just shook your head and headed to the house you ran up to draco and held his arm as you walk into your house he just smiled at you

it had been a few hours and you where getting to know your new sister arabella .“i’m just going to the toilet ” you said before walking upstair you were not really going to the toilet you went into your old room you haven’t seen in 3 years and picked up the necklace your mother had gave you it was a emerald necklace you forgot to take it with you to hogwarts 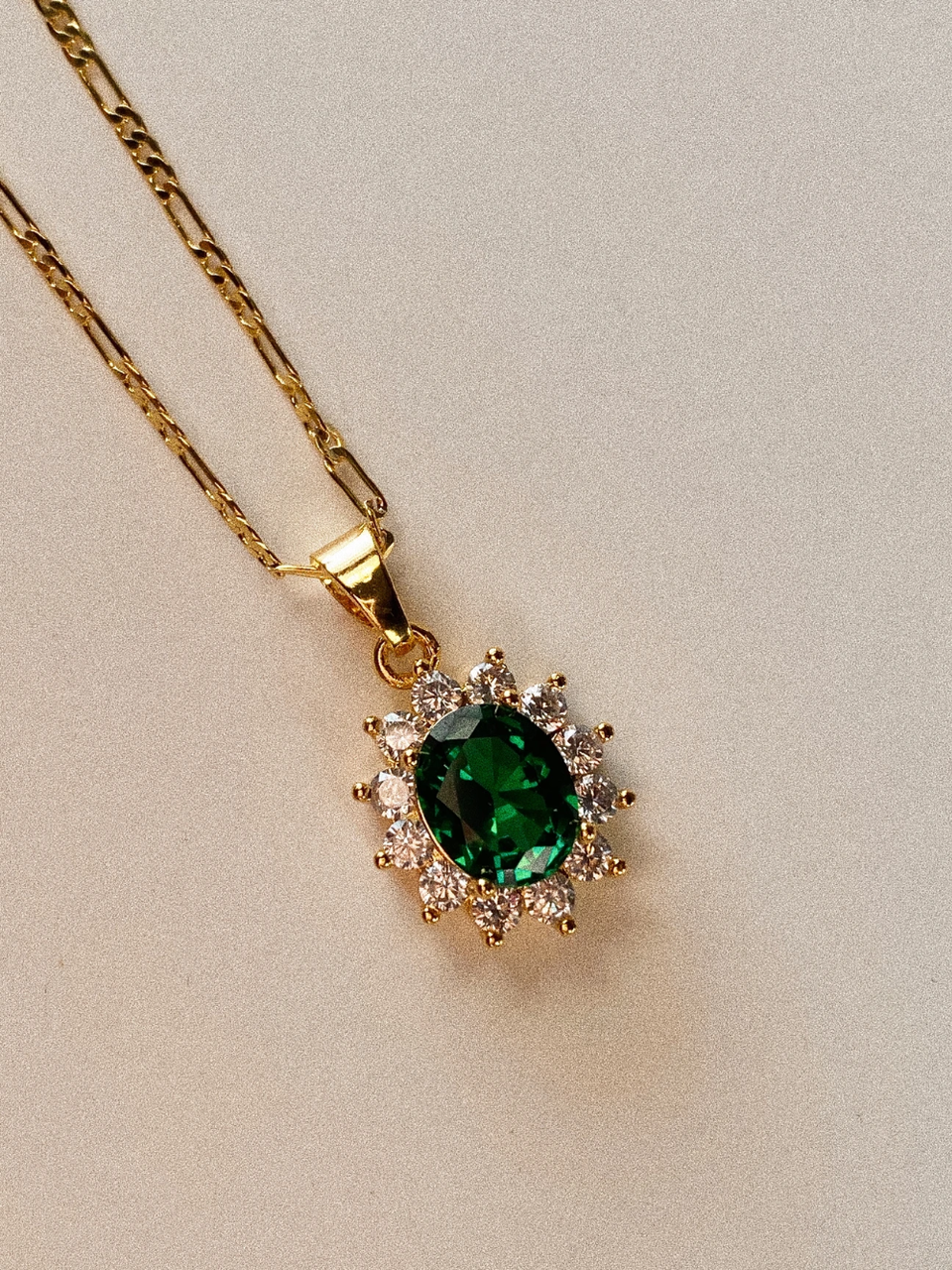 you heard footsteps coming up the stairs it was draco

“that’s pretty , would you like me to put it on for you” he questioned you as you nodded while you lifted your hair and as he clipped the necklace together . you dropped your hair down and turned to draco and kissed him on the lips as he cupped your face “you go on down stairs i’ll be down in a sec ” you walked over to ur dresser getting out some joggers and a cropped jumper he shook his head he get up and unzipped your dress and kissed your neck as your dress fell “i would love two but we have people down stairs ” you whispered while grabbing your joggers and put it on and your cropped jumper . “maybe later then ” he asked with a smirk

as you two walked down the stairs everyone turned their heads to you and smirked with an awkward smile as draco sat down and you walked to the kitchen making tea . arabella walked over to u and asked “so are you and draco a thing ” “no we just hook up every now and then and were good friends ” you explained “so i can ask him out then ” she joked and you gave her i wouldn’t go their look “i’m kidding ” she laughed “you better be ” you said to her “you like him ” she smiled at you “no i dont were just friends ” you giggled