𝑴𝑰𝑹𝑨 ¹³ would love your feedback! Got a few minutes to write a review?
Write a Review 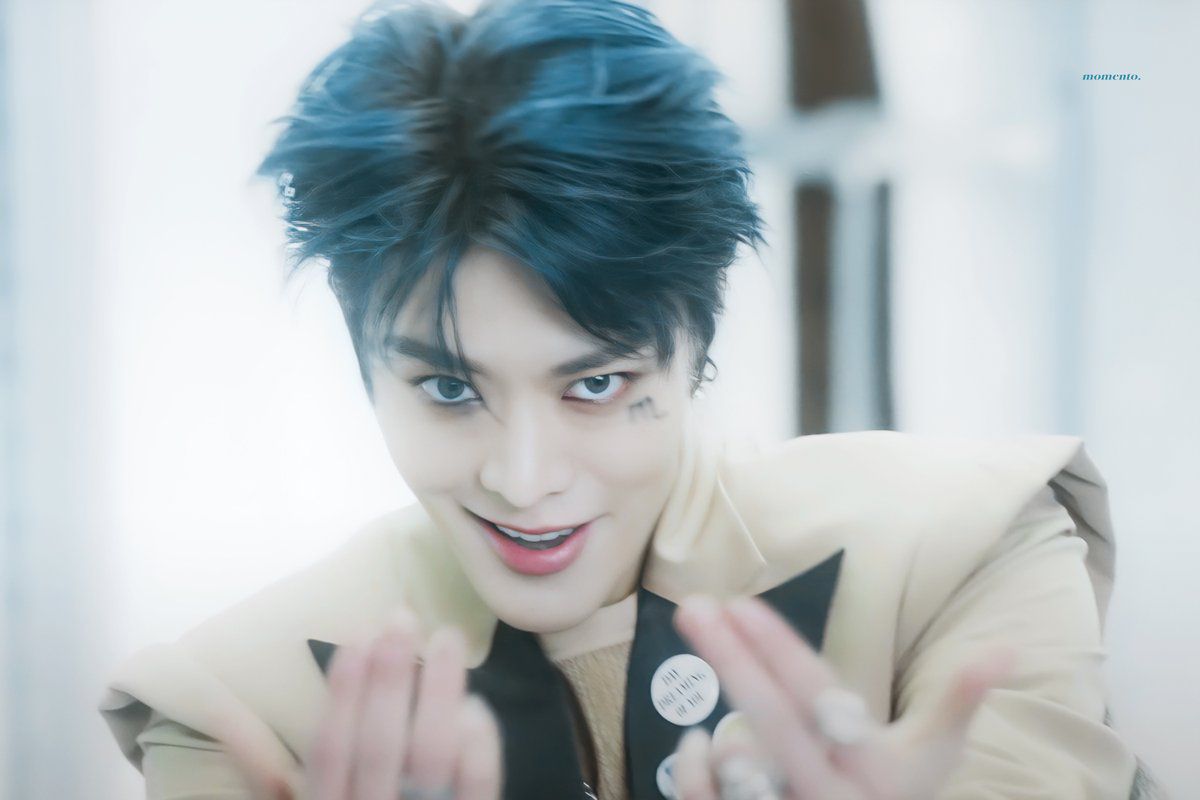 AN ARROW FOR YOU, AND YOU 給你的箭, 你

THE DARK SWALLOWING her nimble figure as she emerged from the opening. Grateful her presence was hidden by a tower of wooden crates, Ahmya crouched low to the ground.

“I thought there was another row of bodies coming in. Where are they?” She heard a soldier complain. Knowing that if she let these soldiers witness her friend and sister burning the tents, they’d all die.

Grabbing for the bow and arrow her sister had lent her before departing with Yuta, Ahmya slowly strung it with the string, posture lax yet firm. The hand that stretched the arrow back rested gently by her cheek, her eyes waiting for the soldier to try and exit the empty factory.

The man continued to walk obliviously towards the doors, Ahmya moving her feet slightly to get a clear shot at his head. Whispering a countdown from three, she released the arrow, satisfied to hear the metal tip slice through the quiet air with a whistle.

Striking him directly at the back of the neck, Ahmya smiled to see him drop instantly to the floor, alarming the remaining two soldiers standing by a flaming hot furnace. “Who’s there?!”

She snuck from her hiding place, sticking to the darker shadows the factory was adorned with. Pulling back another arrow, she rested her elbow on a crate below her, watching in content to see them look around, trying to spot her.

With the narrow of her eyes, she released the whistling arrow, striking one in the eye. The man let out a guttural scream before dropping to his knees, both hands dropping his weapon to try and soothe the pain.

Crimson blood dripped onto the floor below him as she strung another arrow and shot him in the throat, ending his moment of suffocating pain. The last soldier let out a shout for whoever was standing outside the factory.

When nobody came to his aid, Ahmya emerged from the shadows, aiming her arrow directly at him. “This is for the innocent people you pigs tortured and murdered.” Shot in the throat, she watched him gag on a flow of blood as he fell to his knees, clasping his palms around his gurgling throat.

Dropping the bow and arrow, Ahmya glared down at him before pressing his shoe onto his face, letting him drop to the dirty cement floor. With a short stomp on his skull, his gurgling seized.

Ahmya casually wiped the splatter of blood from her cheek, looking towards the entrance to see Yuta covering her younger sister’s eyes. “Finished, let’s go home.”

He looked at the bloody mess surrounding Ahmya before nodding, carefully tugging Atsuka along with him as Ahmya pulled her arrows from the dead soldiers. Spitting on their bodies, she followed after the two without looking back.

Seonghwa was stoically sitting in the lavish living room, his feet resting on the animal pelt rug as his seat was adorned in expensive leather. Facing the flat-screen television sitting in front of him, he squinted at the incoming newscast.

Prepared to turn off the TV, Seonghwa widened his eyes to see it was finally news about something different than the usual imprisonment of undercover atypicals. The film was obviously taken from a helicopter.

On the other side of the wall, he watched as the camera zoomed in on burnt tents and dead soldiers scattered on the floor, drenched in their own blood. Unsettled, he increased the volume.

"Nobody survived the despicable massacre of our beloved soldiers, who risked their lives to go over the wall. It was said that it happened during nightfall when they were supposedly sleeping."

Eyes widening, he slowly stood, reading the words at the bottom of the screen. ”A possible rebellion building, planning to murder the Korean population."

Heavily disturbed, Seonghwa turned off the television before hearing his phone ring. Bending down to grab his phone, he briefly scanned the contact before answering. “Y-Yes?”

“Have you seen the news? Can you believe those disgusting pigs would even dare to kill our soldiers? I’ve been getting so many calls from my mom’s friends, sobbing because their sons were part of the massacre.”

Are you enjoying my ongoing story? Please let me know what you think by leaving a review! Thanks, 𝑴𝑰𝑹𝑨 ¹³