AriseShrinkingViolet would love your feedback! Got a few minutes to write a review?
Write a Review

Must Read! [Info: Quirk and Background]

↠ Revised book of FOX-FIRE [Bakugou Katsuki]
↠ Contains tons of Mature content, this is your last warning.↠ Bnha x Parasyte! Though only selected characters and aliens are included.
↠ Please do take note that from chapter 1-7 the pov’s are confusing. I used the 1st and 3rd. But from Chapter 8+ I will stick to third 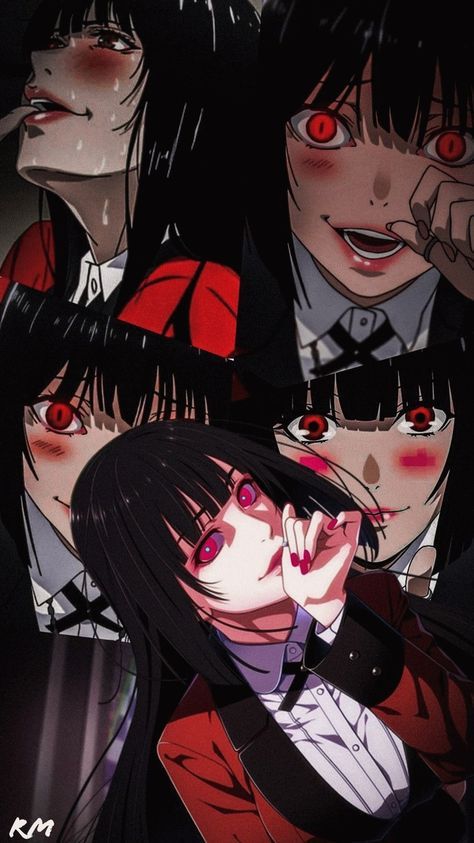 ↠ Name: Sumire Mizuno
[Note: (Su-mi-re) Though it’s pronounced as Su-myr. Lmao. U can pronounced it however u like.]

↠ Class Section: Class 3-B
↠Background Origin: Unknown
↠ Allergic to Cussing. Cussing basically acts as an aphrodisiac, awakening her sexual desires.
↠ Her eyes would glow red when she gets excited (in any form)
↠ Personality: Will be revealed as we read the story

First Stage: A orange-like color coating forms in the user’s body, which emanates from the reminiscent of flickering flames. She calls this. ‘Nexus’ and later on calls the first stage as ‘Nexus Mode’ When she’s in this stage, her strength, agility, and speed increase.

↠ Stage two: (Nine-tailed fox form)
Her appearance would change into a fox-like. A tattoo-like whiskers would appear on her cheeks. A fuzzy ears on top of her head and 9 fluffy white tails. 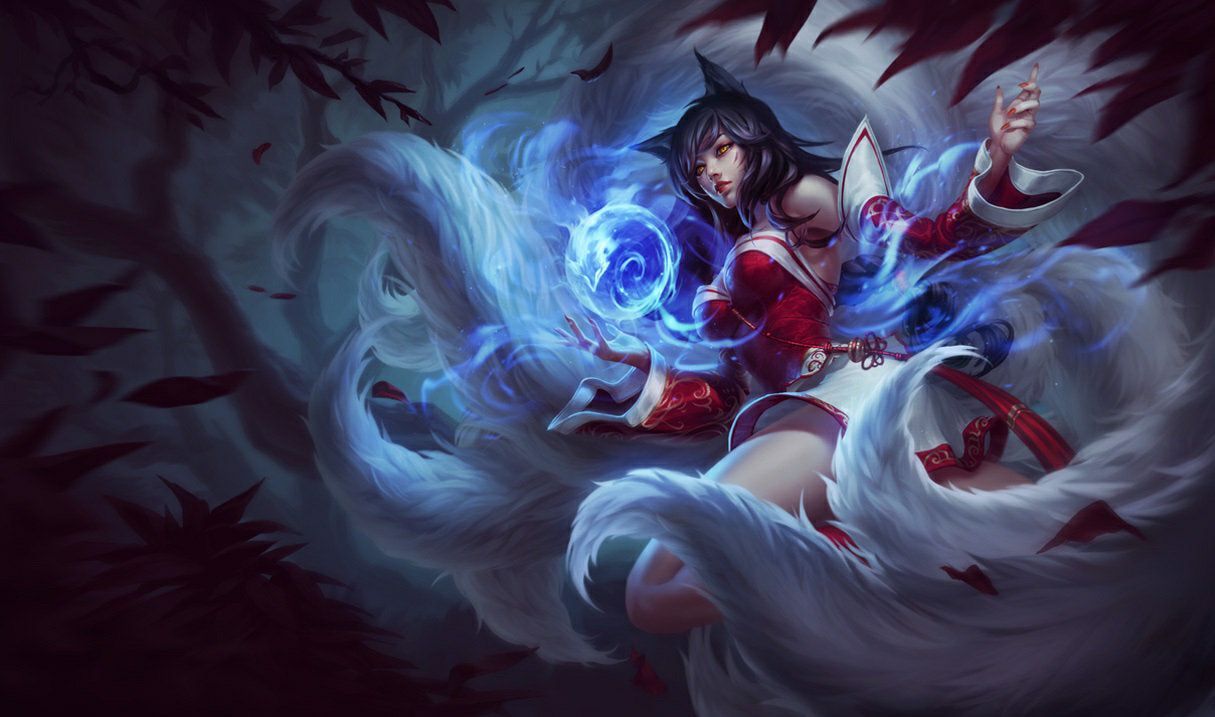 ↠ Quirk and name are inspired by Ahri, a female champion from League of Legends, Ahri (Nine-tailed fox)

↠ More information as we progressed in the story!

Anastacia Jones: Really good book need moreThink my friend will like this bookLove the hiip vibe. Glad I stumbled on this one

Kellyyrvdfb: I've enjoyed this series so far cant wait to read next one hope you all enjoy reading this as much as I have

Kellyyrvdfb: I've really enjoyed reading this series so far cant wait to read next one. Hope you all enjoy reading it as much as I have

Kaye May Bartlett: I loved the whole story about shifters

Cris.mx.: I'm enjoying this book very much on Galatea. I wish it was an app that was more on the affordable side, because I can hardly wait the 6 hours in between chapters. I can't wait to find out the secret Sebastian has been hiding and if she will choose him- her mate, fated by the moon goddess, or her ...

henslerA: Really love the plot and writing style of the book. Such an amazing story

Sara Millar: I am loving the story can you please tell me where I can find the full version of this please