She🌸/They✌️/Moon🖋️ would love your feedback! Got a few minutes to write a review?
Write a Review

“This is Japan for ya kid” Aizawa, my dad said as he drove me to our new home, Masutafu. We moved from a unsafe neighbourhood to a almost palace like one in a year from my dad and mom divorcing, she was the pro hero midnight. It was a mutual understanding where there was no fight and no grand scheme of legality. I would stay with my mom on Mondays and Tuesdays and my dad and stepdad on the rest of the days(Present Mic is your step dad). My new home was farther away from my little savage street. I missed Midoriya and Bakugo a lot. I was twelve then.....

“Get up and get ready for UA babes” Mom said as she threw my uniform at me
“The iced coffee isn’t going to buy and drink itelph” she continued in a cheery voice and giggle. I got dressed and put my hair in a half ponytail of sorts. 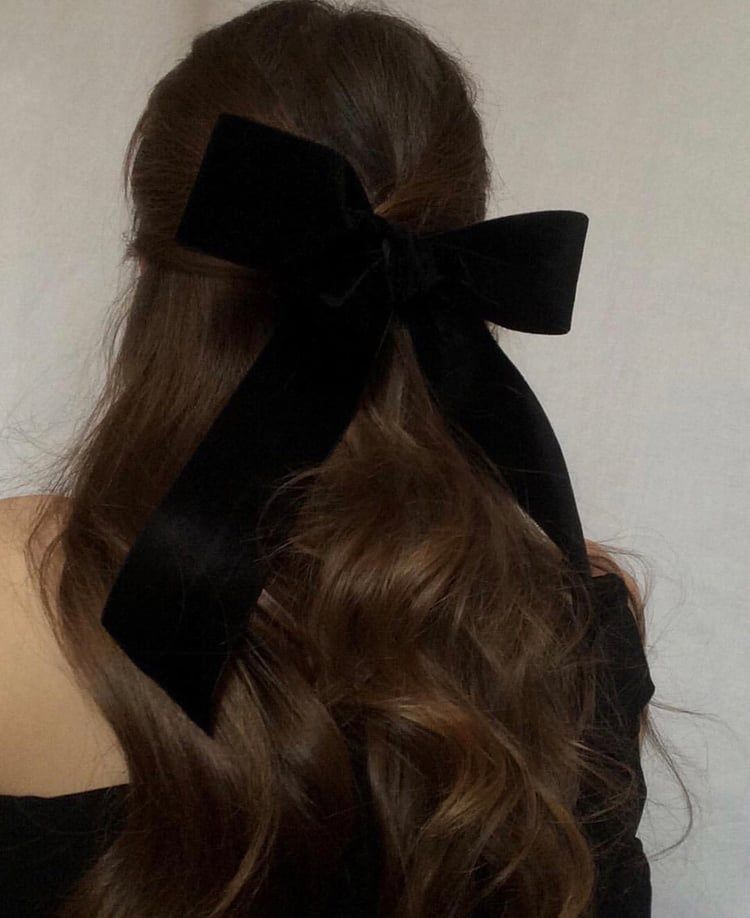 “Perfect, now hurry up” I heard her say to me. She always what’s me to be early but when we’re late she calles it ✨Fashionably late✨. Now we were late. We practically rushed to my mothers car and she drove like a maniac. We arrived. I rushed to class and bumped into someone.
“天地木先輩ごめんなさい
Tenchi ki senpai gomen’nasai” I said to Amajiki as I looked up to him with my puppy eyes hoping I was polite. He smiled awkwardly and walked away, I screwed up once again. Nice job Y/N, good job. I practically spilled my ice coffee as I was walking to class not running but speed walking....
“Being a hero takes time and patience,looking for the right ones is crustal for the commission, now why do you all think you are here to be heroes. What do you stand for and why are you a hero” Shi-sama said as I approached the slightly opened door to the class. Her voice muffled threw her bird like mask. Low and unsettling. She slowly turned her hair as . I lowered my head and my heart started beating course I was nervous. She was not happy about my reticent tardiness.
“Ms. Aizawa why are you late for class, is there something more important then education on heroism’s, I would like to know as I am apparently waiting my time teaching these-“. She looked at them as she cut of her sentence. Was she going to insult them I was curious and eager for her to continue.
“So, may you stay for detention or do we have to make a formal invitation based on Japanese calligraphy” she mocked me as she sat down on her seat. She continued talking about the lesson she was teaching as I sat there clueless about what she was talking about. Soon enough the bell rang and I made my was out the door as It rang to go to the next class, gym. I dressed in some training clothes and made my way out the door when. 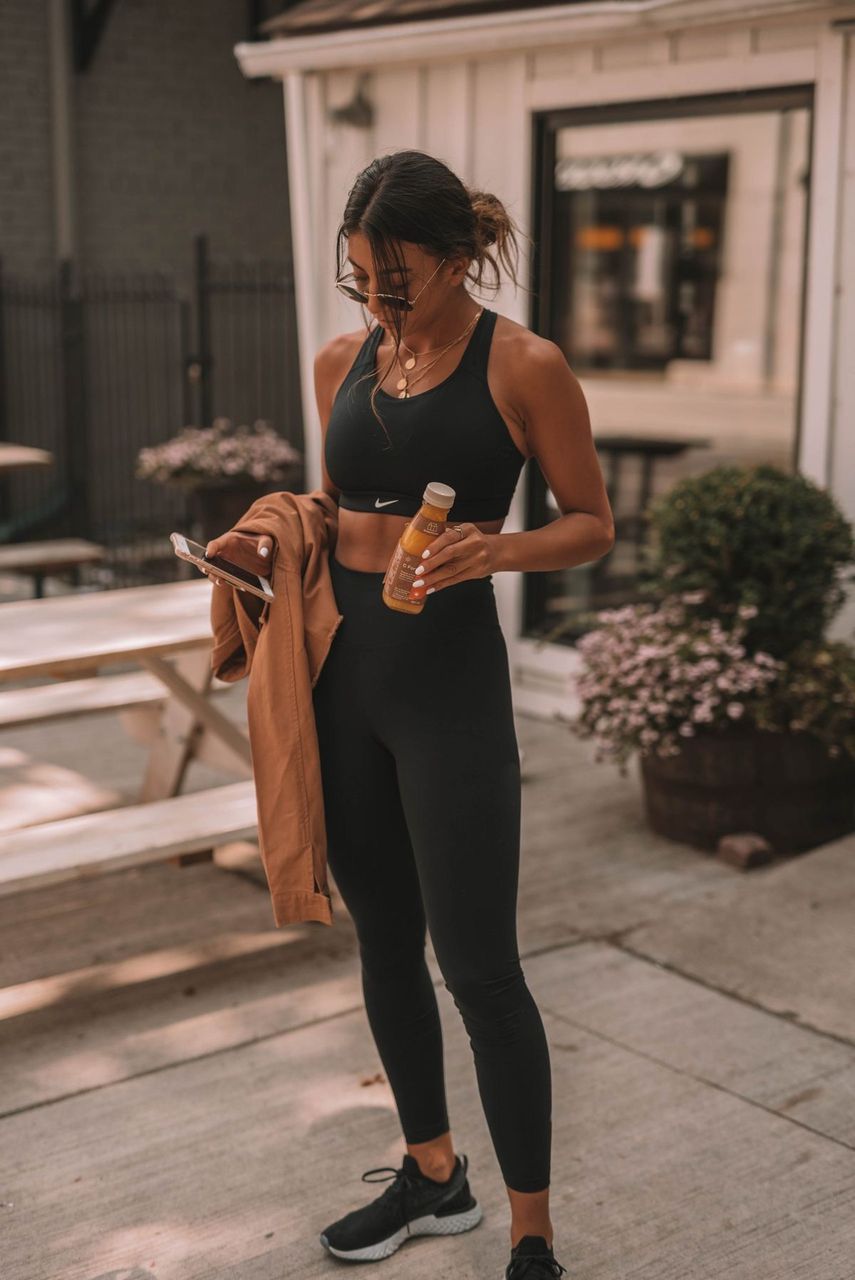 “Wow she is hot Kaminari, I whant to peg her right here right now” Mineta purred as he was almost drawling and . Kaminari slapped Mineta on the back laughing him off sending I was uncomfortable with the situation on the board.
“Uh, Denki why are you so complicated. I mean look at her, she has ass and Rita, the thighs are small and she is tall and pretty. I wanna peg her so bad” He said as he his hands slithered around my body. Gripping my body in ways I did not want to dear imagine or want to fell
“Stop it Minurou ” I yelled as Denki stood there, just waching what Mineta was doing.
“Mhm, I like it when you say my name doll, and especially my first” He purred into me.
“I would not do that If I were you” Aizawa said as he shoved Mineta of of me and almoased expelled him on spot. They always keep forgetting I, Y/N am the daughter of Shota Aizawa, who works in UA, the pro hero. And that my mother is Midnight and my stepdad is Present Mic. I was about to puke. I shivered, it’s not my fist time dealing with this kind of treatment. The stature of
“perfection”
He was sent to the principals office alongside Kaminari, for just standing there and doing nothing. Denki and Mineta were not Sean for the rest of the day as we trained. The girls and I were having a sleepover because of what happened, that is there way of comforting. I love my girl squad so much and I am so thankful for them.

Momo brought all these snacks. She was chatting with Tsu as I was laying down on the bed, tired from training and Mineta. I was about halfway awake as all of this was going on.
“Damn Y/N, Mineta can be such a pest sometimes, but look out next time, what you were wearing was discracting to me and Mineta especially” Ochaco said, this hint of disgust and jealousy in her voice, the room was silent. Ever since I knew Ochaco has been just vain and cold towards me, it’s like she was always looking for another way to make me look bad in front of Midoriya and others. She looked at my direction every time I passed by and called what I was wearing distracting and slut like. I hate her, just seeing her makes me vomit inside. Ochaco continued:
“I would never wear such clothes, there too reviling for me”
“Nu, uh hun”I said
“Your poor ass can’t even go to a Victoria’s Secret without looking for the sails, so don’t even dream of wearing tease clothes” I looked at her dead faced, I rolled my eyes and looked on my phone scrolling threw insta, dropping a like on one of her posts, so she could have a little confidence, I mean, she is that jealous to spread her insecurities on others. Poor thing so useless and poor, sometimes I wonder why is she even here.
“Wow, Y/N, Ochaco, Enough, please were not crying here tonight” Momo said as she sat down next to me.
“I am so tired I’m going to sleep” I said as I downed down the third soda I had near me.

Grabbing the pokey, I received a small snarl from Ochaco and Tsu, they were close for a reason.

Read Now
Don't Let Her Fool You by whisper5531

Holly: This novel is really good and the storyline was amazing but they are so much mistake's and I really enjoyed reading your novel ♥️♥️

sonia: Still loving the series will definitely tell others about this site and your wonderful books

Read Now
Fix You (The Playlist BOOK 1) by Myranda Rae

lisalynch: I have enjoyed this book and will also give the second book in the series a go