Rachel would love your feedback! Got a few minutes to write a review?
Write a Review

As we still had a few more months before summer. I sat in Draco’s bed as he sat at his desk. “I can’t believe that you are turning 16 in one months and you are still immature!” I said crumbling up a piece of parchment, throwing it at him. Blaise Zabini, his roommate, another wealthy family in the wizarding world, laughed. “Oh shut up Zabini, you are just as bad!” I giggled. He stopped laughing. “Why don’t you shut up Faith! Just go blow another guy” Blaise smirked at me “Mate! Don’t encourage her to go do another guy!” Draco said with a pissed off face. “Yeah Blaise don’t encourage me! I might go do it, right now!” I said laughing “NO!” Draco said as I got up to leave knowing it would piss him off more. Draco came and tackled me onto his bed. “Dude I wasn’t serious” I said to him “Well I wouldn’t put it past you” he got off of me.

“Ew no you’ve tied up your whores with those! I would of grabbed mine” I started to laugh again

“Ewwww! Get out!” Draco shouted I high fived Blaise and walked out. Goal accomplished! Gross out Draco!

As I walked across the catwalk that leads from the boys dorms to the girls. Both having their own staircase on each side. I peered out to see Pansy and Jacob Edwards making out. “Careful Edwards you might catch a case!” I said with a smile then resting my elbows on the railing. “Fuck you, Malfoy!” “Nah I wouldn’t let you fuck me, I don’t want a case!” I said with a disgusted look on my face. I walked into the hallway of the girls dormitories.

I got to mine and Maza Snape’s dorm. She was in there filming a tiktok of course. “Hey bitch!” I say to her as I shut our door “You distracted me!!!!” “sorry! Hey you wanna go get dinner” “Sure” She said rolling her eyes and starting for the door.

We get down to dinner and start to eat. Goyle is on my right, Maza on my left, Draco across from Maza, Blaise across from me, and Grabbe across from Goyle.

As it was now the next day. I got up and started to get ready. The outfit 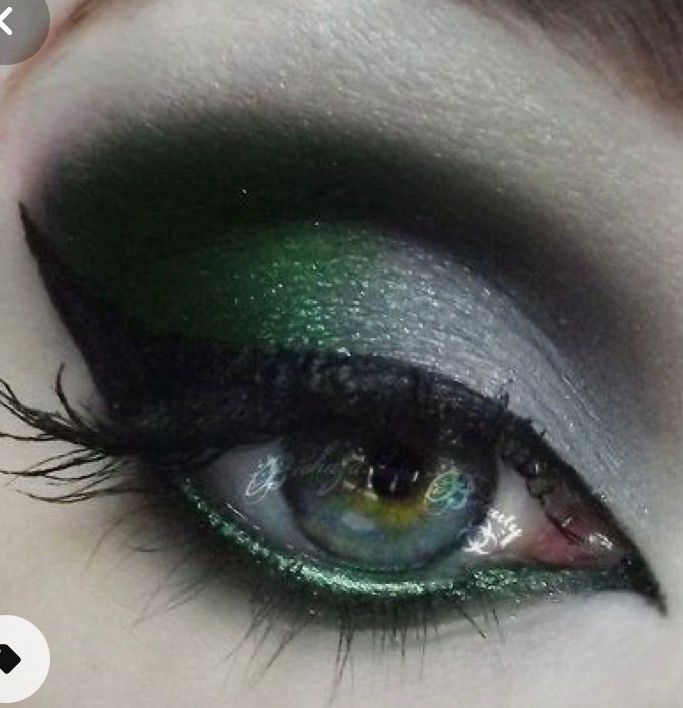 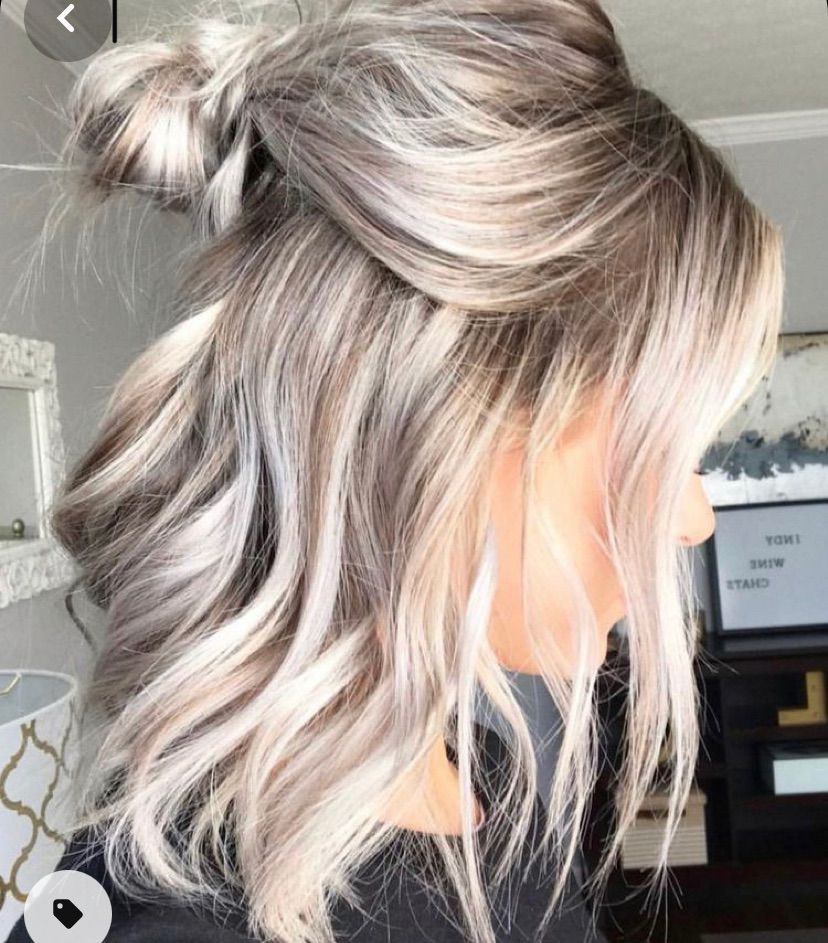 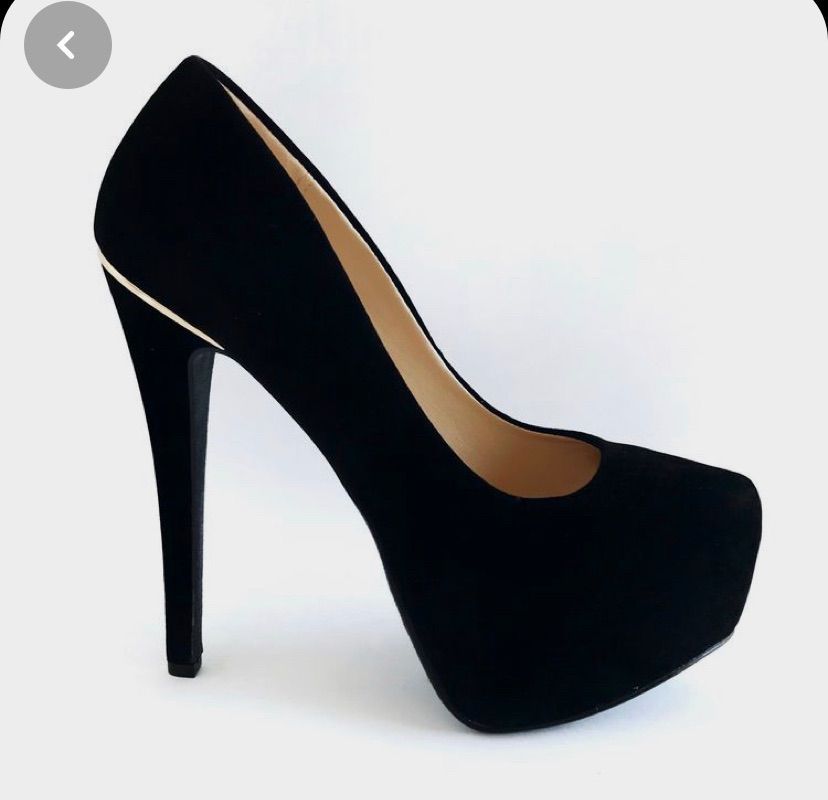 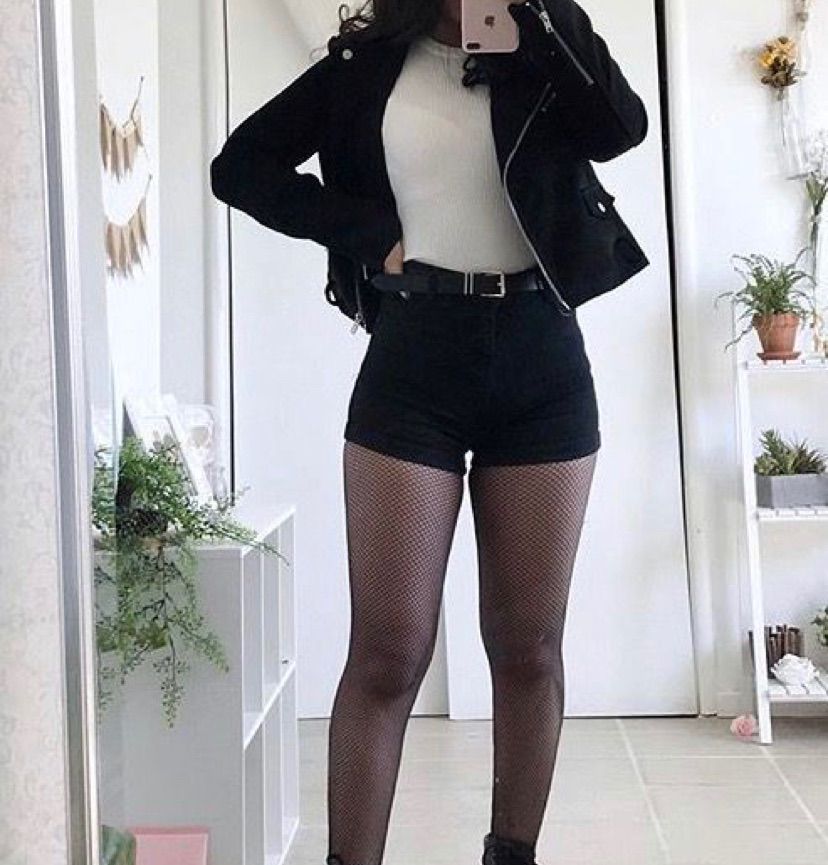 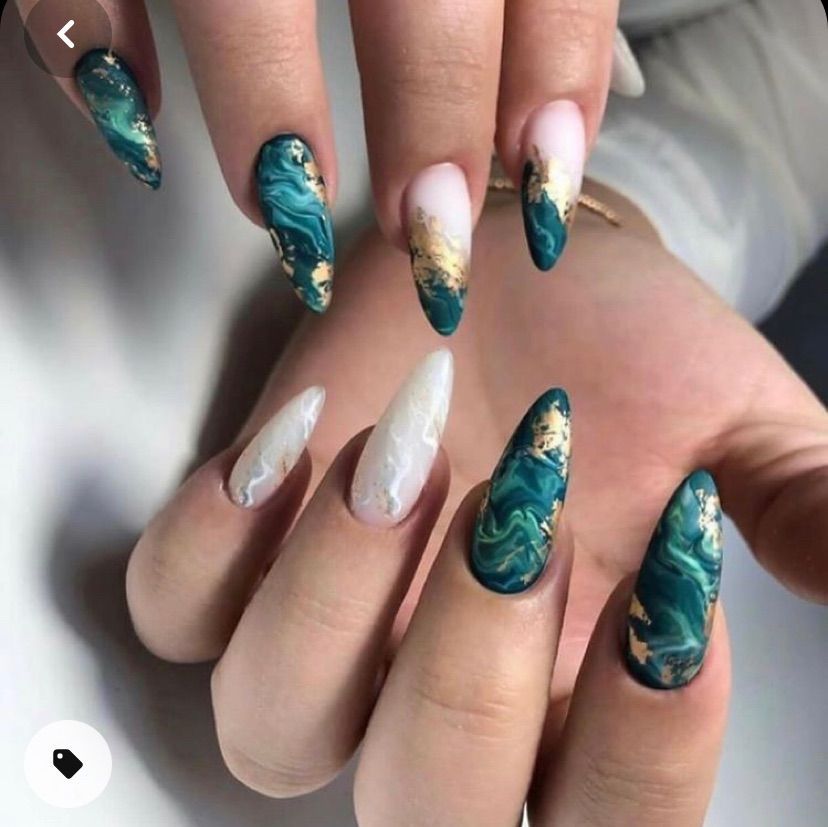 I went to breakfast. Maza practically choked on her coffee. “What the hell are you wearing?” Draco said with a pissed look on his face “Clothes” he rolls his eyes and proceeds to eat his eggs. “Hey Draco, how do you like your eggs?” Some random HufflePuff girl asks “Over easy like the girls he hooks up with” I sent her a devilish smirk and did the psychopath wave “Bye” I said as she turned around crying. Maza and I laugh. “Faith likes hers scrambled” Blaise said coming behind Draco, Maza and I laughed yet again. “Damn right” I said, still laughing.

I walked with Zabini and Draco to potions. You might be wondering about the outfit I have on. Since our dad funds the school, we can pretty much do whatever for the most part and at most get a detention.

The three of us sit down and Draco says “Hey I got an owl from father, we are wanted home for a few days, we leave tomorrow” “Ok, did he say why?” I asked “No of course not”.

I saw Hermione peak over at me then turn to the rest of the trio. The Golden Trio consists of Hermione Granger, Ron Weasley, and Harry Potter. We are the Royalty Trio. Me, Draco, and Blaise. Maza would of been considered into it if Draco wasn’t stuck up about replacing Blaise with her. I heard her say “Look what she’s wearing” as the three of them look at us and I look at them, as my hand was facing down I flipped it up and gave them the finger with a big smirk on my face. Draco laughed once I did it.

After a few more classes it was now the last class of the day for me. DADA (Defence Against the Dark Arts) As I sat at a 2 person table next to Maza, Draco sat next to Goyle at the table to our right. To the left of us was Harry and Hermione, ugh I hate them. I hated this class not just because of them but because of Umbridge. EVERYONE HATES HER! EVEN DUMBLEDORE!

She looks at me and says “Ms. Malfoy! That is not the correct attire! I think this is now the 12th time I have told you to have your school uniform on” I start to look around my seat. I can see Maza trying not to laugh as she knows what I am doing. “What are you looking for dear?” she says in a sweet voice. “I’m looking for afuckto give!” I said with a smile on my face. “Detention! Ms.Malfoy” I roll my eyes and chuckle.

“When will we start on defensive spells?” Harry asked “Why would you need to know those!” she said in a sweet voice that made me wanna throw up. “Well for one this class is calledDefence Against the Dark Arts!” “But who would you have to use them on?” she said “Oh I don’t know! Lord Voldemort!” Me and Maza look at each other and laugh knowing that the Dark Lord is in fact back. “Big dreamer this one is!” I pointed at Harry with my thumb. “We mustn’t tell lies Mr. Potter!” “I am not lying!” “Detention!” I rolled my eyes when she said that word.

As class finished I stayed, she brought me and Harry to her office and gave us a quill. Harry was to write “I mustn’t tell lies” and I was to write “I will dress in the right attire”. When we started to write as Harry was in lots of pain from this, I was barely feeling anything. As I watched my hand that the words were to be carved into my skin, as I wrote with my right hand. The words are carved into my skin but then would heal immediately. I thought to myself

What the literal fuck

It was now the next day, Saturday. Me and Draco got ready and left Hogwarts for whatever our father wanted us home for.

As we arrived home our parents were waiting for us in the parlor. I ran up and hugged my mother. “I asked you guys here for very important business we have to discuss” my father spoke in a much more serious way. Me and Draco looked at each other and then looked back at our father. “The Dark Lord wishes for you two to get your dark marks” “What!?!?” Draco and I question “When” Draco asks “On spring break” our father says “that’s 2 weeks away!” I said “Yes it is!” “No No way” Draco says “It wasn’t an offer, Draco” I closed my eyes for a moment when Lucius stepped closer to him. As my mother turns away, my father punches Draco in the jaw. Draco stumbles back, Lucius pouches him in the stomach, Draco falls down. After Lucius has kicked Draco hard enough to break his wrist and at least one of his ribs. “Father!” He hits him again “Father!” another kick lands on Draco’s face “Father! Stop!” Lucius hits him again but harder than I have ever seen him hit Draco before. “FATHER!” I yell Lucius gets thrown into a wall by whatever me getting angry just did. I run to Draco and help him up. As Lucius gets up off of the ground with blood on his lips from the impact “You are ridiculous, father” I say in a low lying voice.