Irene Valentine would love your feedback! Got a few minutes to write a review?
Write a Review

THANK YOU!!! For pressing on this story to read. I hope all of you like it, oh and the main character is Jade Fox Hart. Don’t want to spoil to much, Well have fun reading! 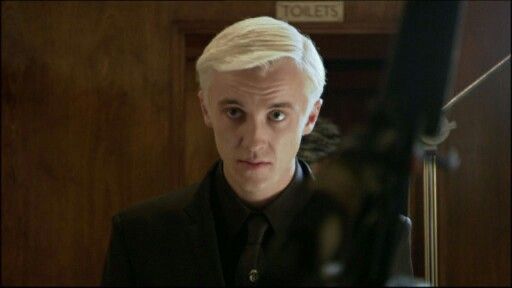 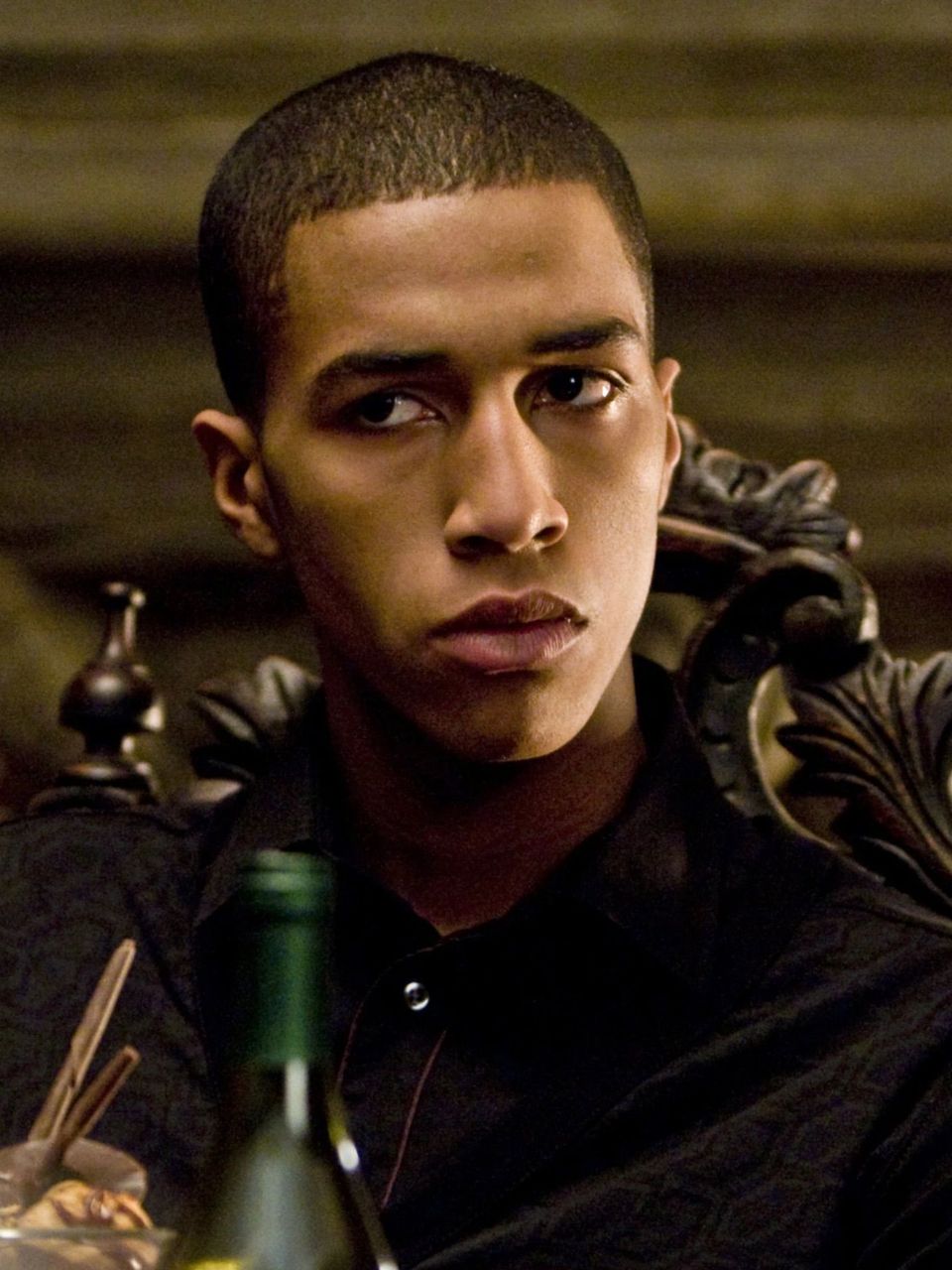 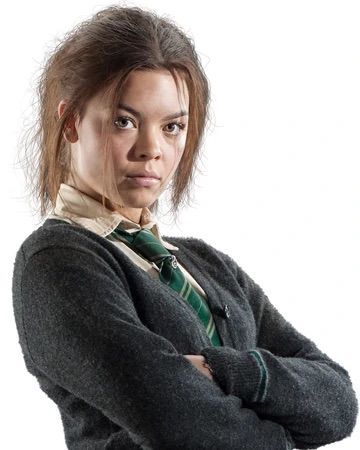 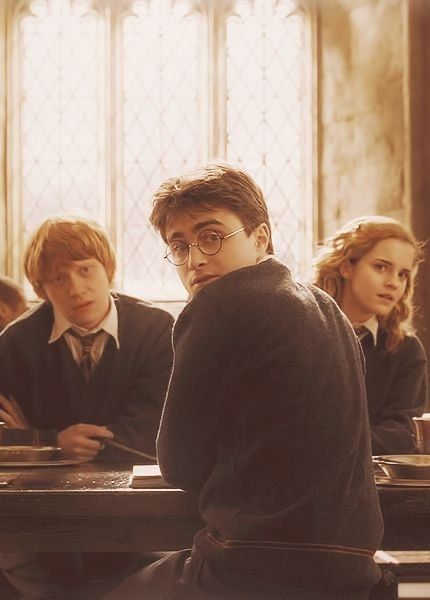 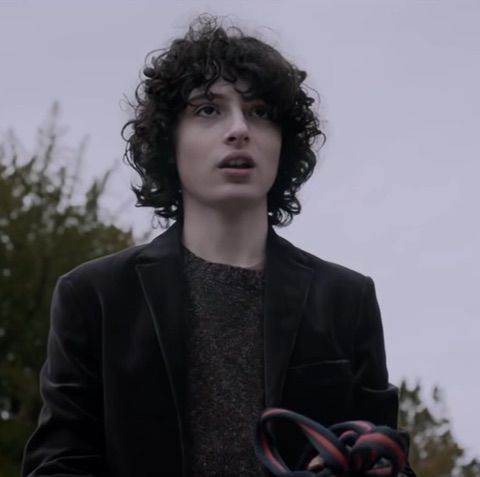 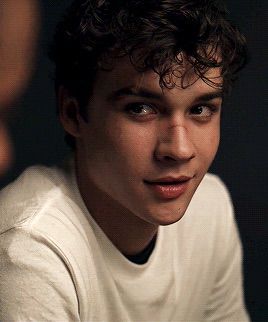 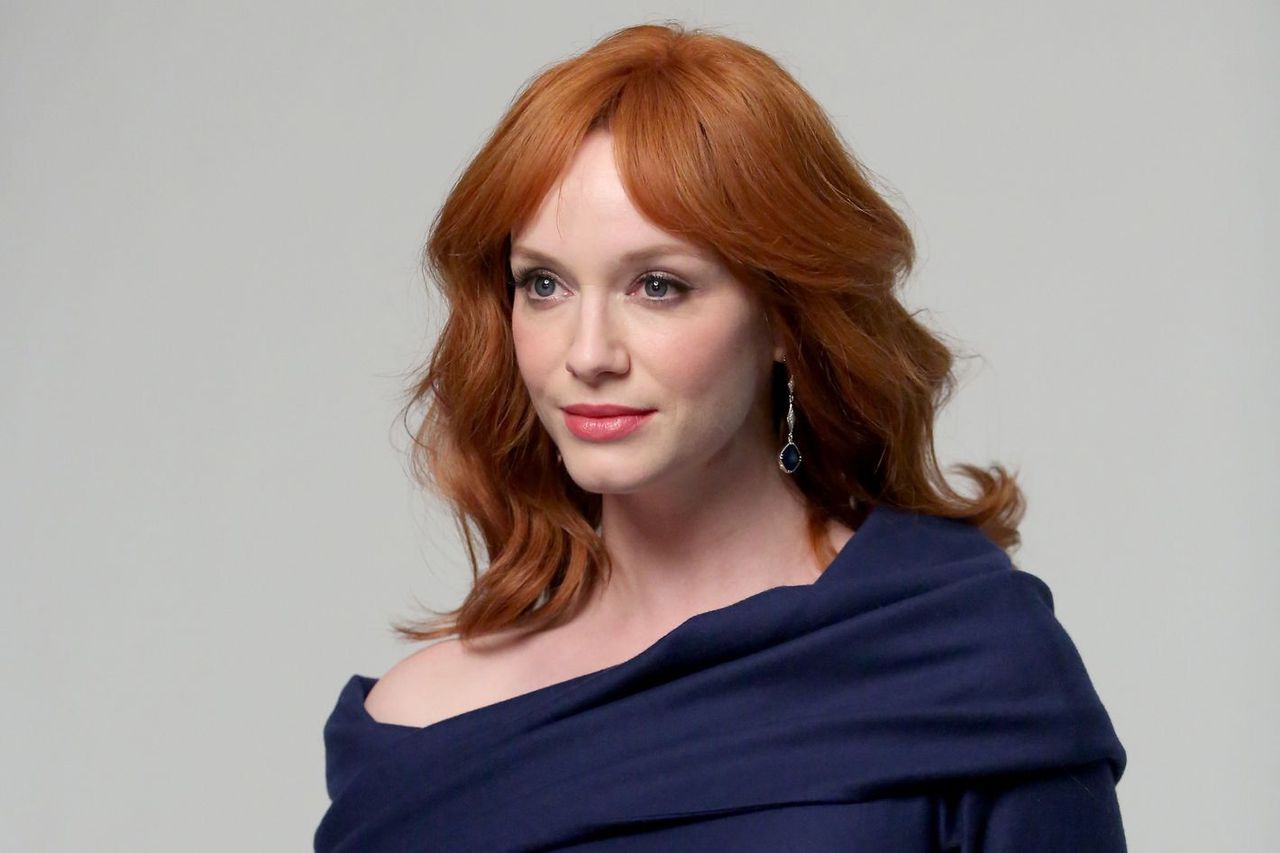 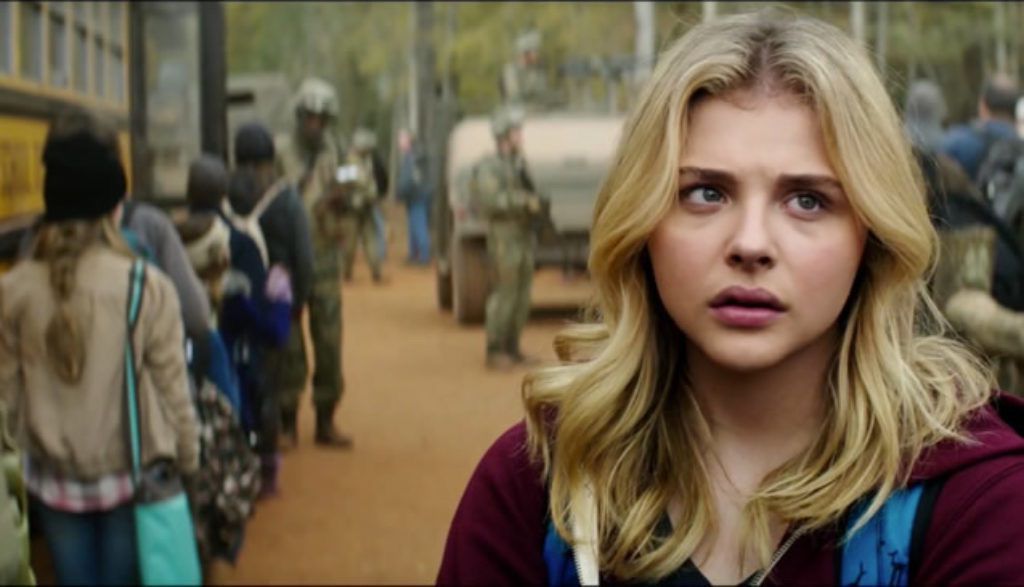 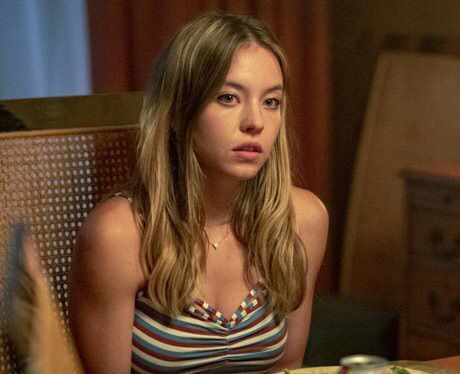 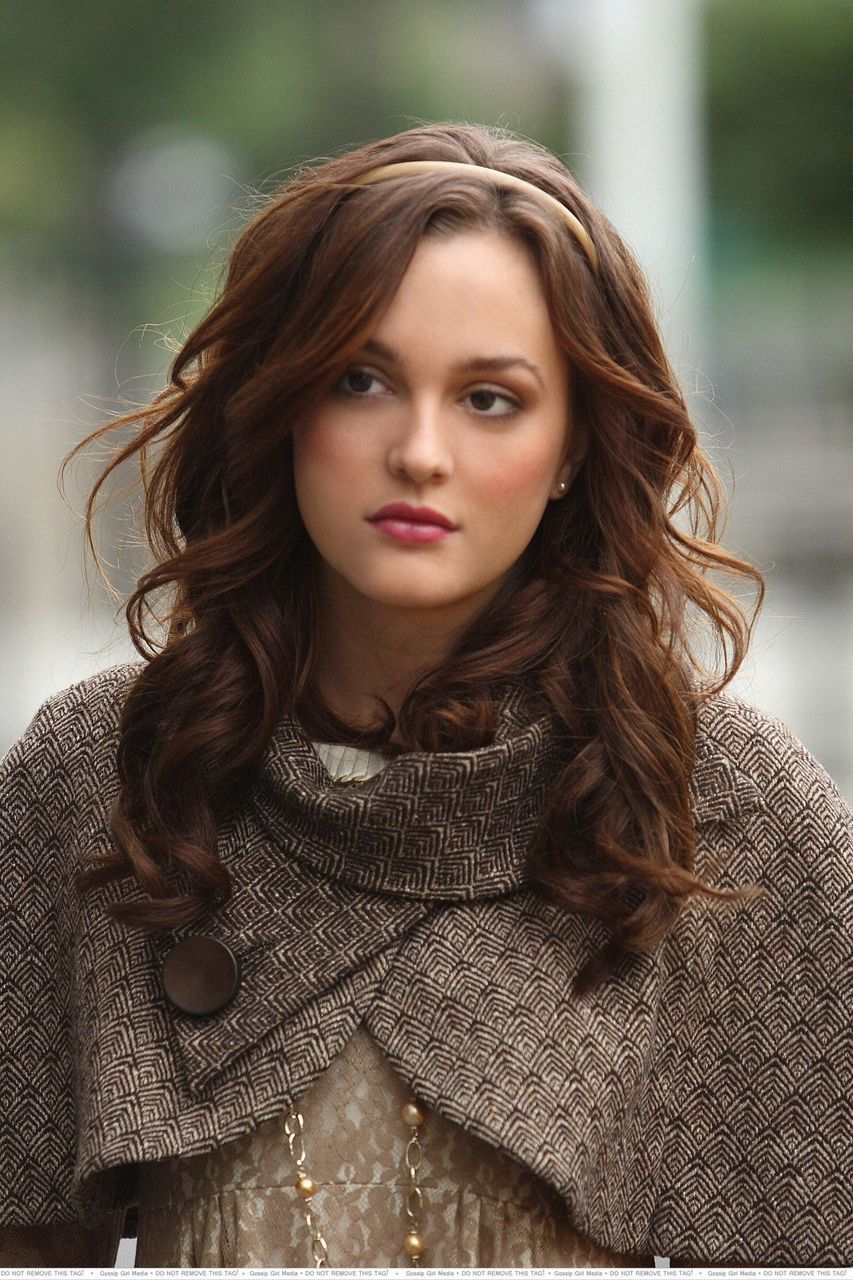 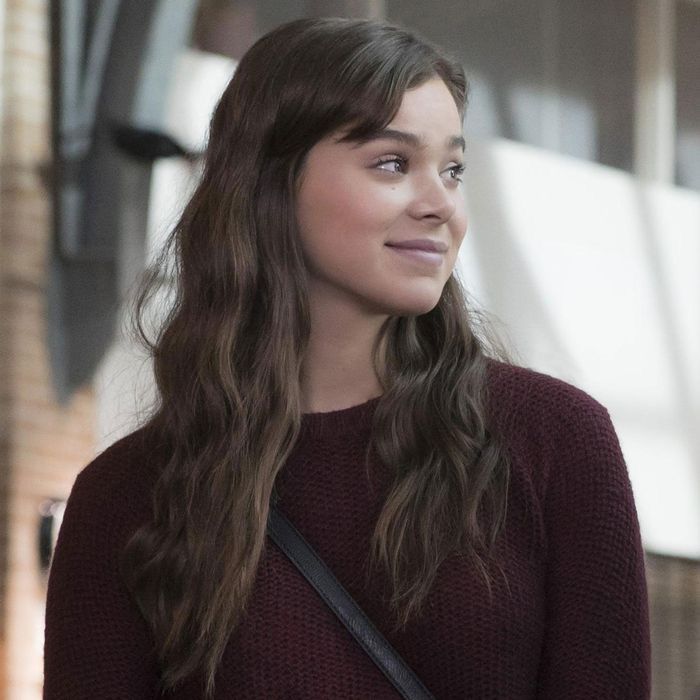 PLEASE READ!!!
I don’t know if VOLDY is going to be in this story, so you’re just going to have to read to find out, also this takes place 6th year at hogwarts and they are all 18 (except Lucas Fox Hart he’s 17 and Liam Fox Hart is 19) also I do not own any of this characters except: Jade, ember, Lucas, Liam, fleur and Cora.
NOW PLEASE, I HOPE YOU ENJOY. Plus this is the first time I have written something like this so don’t judge please!!!!

Carla: The this story!! I have loved all the series and can't wait to see how this goes!

Big Mama: Am I the only one who wishes King of the Castle exists as a standalone?This is a nice work - King of the Castle scenes remind me Maya Banks work and I looooove Maya Banks.It's well written and main characters are solid 7/10. Have nothing negative to say.One comment tho: a nice editor and your wor...

Read Now
Amid the Clouds by Marian Pattechat

tishajeremia25: 100/10. Loved the originality of the story. Chemistry build between the characters, plot and structure were all on point. Definitely a good read worth seconds!\

Jamie Lee: So excited and happy for the alpha and ivy can't wait to read the next book

Jamie Lee: Oh my the twists and turns are killing me I'm definitely pulling another all nighter to see what happens next

Jamie Lee: So I've coming this far in this series I thought nothing would shock me but that last chapter did it can't wait to read more

Brittney: I love all your stories. They’re so good

Jamie Lee: It just keeps getting better I hope all the answers to my questions will be in the next couple of books

Jamie Lee: So my sleeping schedule is completely messed up from not wanting to put my phone down the story just keeps getting better and better