Accepting one is dead is easier than it sounds...

I was not always the big and scary Grim Reaper just, hear me out.

I used to be a regular university attending student. Fresh out of high school and no idea of what lay ahead of me, I had decided to attend a cheap place that would not tax my next-to-nothing income. Since it was quite far, I decided to take a plane and get there with spare time to know my surroundings. A friend dropped me off at the airport, I got my ticket, send my bags through the check-in and got in to the last ride of my short life.

It all started pretty normally, as any airplane ride should. Stewardesses walking around making sure that all the passengers are seated, late individuals fumbling around with their bags and stashing them quickly in the over head compartments. I remember a ginger girl, her hair seemed like it was made of fire and she had freckles all over her face.

They are all dead now. It's funny, we took off and almost immediately I felt the airplane go down. I could see the firemen driving to us as fast as they could. I admit, I was very scared, it's not usual for someone to crash in an airplane and I had started to think that maybe, just maybe we would all make it out. The ginger girl with the freckles, the newly weds that even now I can see holding hands, the family with the children that were crying into their arms. I sincerely thought that we were all going to make it.

That was when the wings exploded and engulfed us all in fire.

Next thing I knew, I was standing in the tarmac watching as several more explosions tore apart the scrap heap that had been called a plane. Then the smell struck me, catching me unaware. I doubled over and retched, my breakfast splattering onto the cracked floor. It stank of burning meat and boiling oil. I guess that knowing my body was a piece of that recipe made it all more real.

I sat watching as the fire department waited out the flames, and after three and a half hours of flashing lights and camera crews and interviews and panicking relatives and theories of terrorist attacks and on and on and on the firemen finally decided to put out the burning wreckage.I stood up and walked over, trying to see if anyone had survived but immediately dismissed the idea. If the flames had not caught them, the smoke and the heat had.

Water spewed from their massive fire trucks and slowly the fire fell away, decimated by the the onslaught of water and fire extinguisher residue. Soon the fire was gone and the emergency crews entered the plane and started pulling out charred bones.

150 passengers had entered the plane. They took out 25 partial skeletons. I later learned that the fire had grown so hot that the rest of the bones had disintegrated. Mine included. Nothing remained of me. I stood there, watching as the paramedics bundled the the bones together, placing them inside the ambulance and left, the firemen following closely behind.

That's when I met Julian Richings. At least, that is what Death looked like to me. 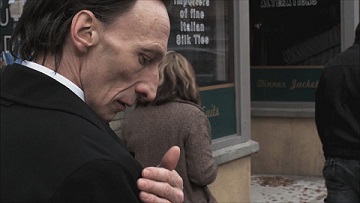 I was standing there, watching as the wind whistled through the airplane when I heard humming behind me that shuck me to my core. I turned around and saw a pale car, (seemed like a Cadillac) pull up beside me and lower the window. 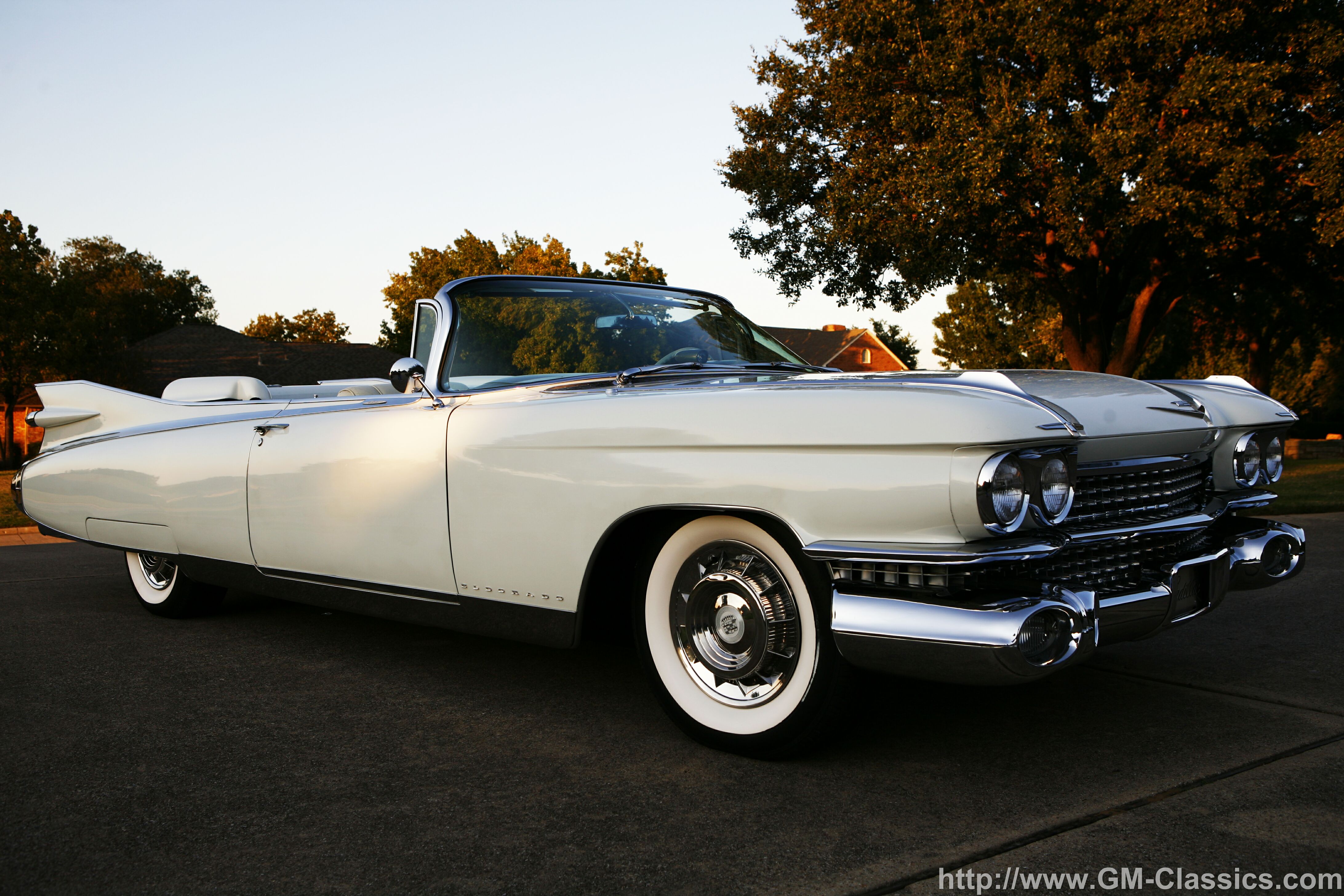 A soft voice reached into the deepest of my being and said: "Get in."

Continue Reading Next Chapter
Chapters
1. Accepting one is dead is easier than it sounds...
Further Recommendations
On Your Knees by Raven Flanagan

taslimahappy184: I liked this book a lot, there absolutely nothing wrong with it, the detail is perfect! I originally started reading this book because it looked interesting, and I know I certainly haven't made a mistake with it!

ginading: Amazing writing by the author who is fast becoming one of my favourites

Cheyenne: I hope that there will be a second book.

SexyCat26: This is the first book that I read of an Alpha being blind and to be honest, I am loving it. It is unique.I would love to see more books like this.

bwhit1230: Each book gets better and better! I love the characters so much...each time I think I have a favorite, someone else comes in to the story...I want Tate to have a mate💓💓

Lenny_V: How is this so incredibly sweet and funny? Greatgreatgreagreatgreat work!

adaobiumeojiego: Very interesting. i was attached to it wanting to know what happens next🙂

Jackie Mcgraw: This is an amazing series!! Loved how it flowed to each mate while still maintaining the original storyline.Loved the fated mates and each of the cubs/pups/hatchlings!!!!!

anthonypharm: I've always enjoyed your writing style.You're plotlines are believable but at the same time not too predictable. Keep up great work and I look forward to all your future writings.

nrhh93: This is a mid point but its starting to feel too dragged out. The time needs to speed up

Tracey: What a sweet story l loved it x

asrs8887: Beautiful story, full of love, sadnes and anger. I devoured it at one evening.

Pyun: It's a good book for light reading. The plot is quite unpredictable, the attacks without foreshadowing so you'd be taken by surprise.