The one sound that still kept going was the ticking of the clock. That and the deep fryer. It was starting to smell like really, really, really deep fried fries. In fact, they were no longer fries, I was beginning to suspect they were cinders when Death noticed the smell. Putting the ring back on, he slurped some more soda and proceeded to poke me on the head. Again.

Once more, it took me a little while to readjust to the setting but I smelled salt and humidity. The whooshing of waves told me we were in the beach, I looked around and saw Death seated beside me happily munching away at a hot dog.

"How do you do that?" I asked. "It's got to be extremely convenient."

"It is. I can do much more. What power is at my hands is too much for anyone to process and it could be yours. I'm so incomprehensibly old that even I have forgotten the exact number and I'm tired. I want to rest. What I do is the only thing I've known. Soon as I was created this role was handed to me and I was ushered to the cosmic soup your species calls a Universe."

He took a generous bite from his hot dog and chewed like it was the last meal he would ever taste.

"You want me to kill you when I take over, don't you..." I said, watching the sunset.

He kept chewing like there was no tomorrow. Finally, when the hot dog was a memory, he turned to me, ring in hand and a weary glint in his eye. Nodding, he placed it on my lap and took out a piece of paper.

As I placed the ring beside me feeling around my pockets for a pen, I started to think. Really think deep. I would be signing a piece of paper that would make me the second most powerful being in the Universe, and if I screwed up badly God knew who would pay for it.

"I'll have my reapers teach you the basics. The rest... the rest you must figure you by yourself as time passes."

He seemed truly desperate now, paper in one hand and a pen in the other. 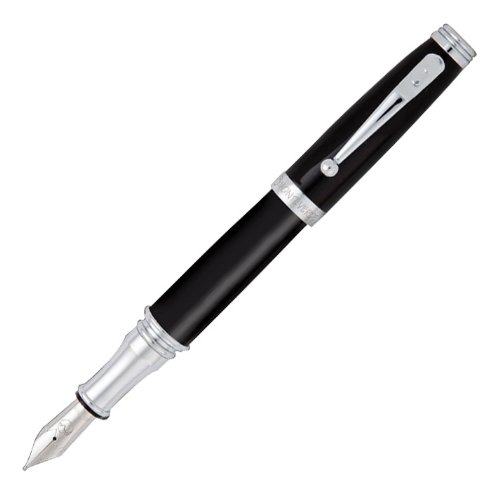 Slowly, I took both items from him and signed my name on the bottom dotted line. Nothing magical happened, no flash of light. I gave the paper back to Death but something told me to keep the pen. It just felt... right.

He sighed and watched as I put the ring on. Now I felt something weird. Like someone had turned my soul into a bass chord and struck the deepest note they could. 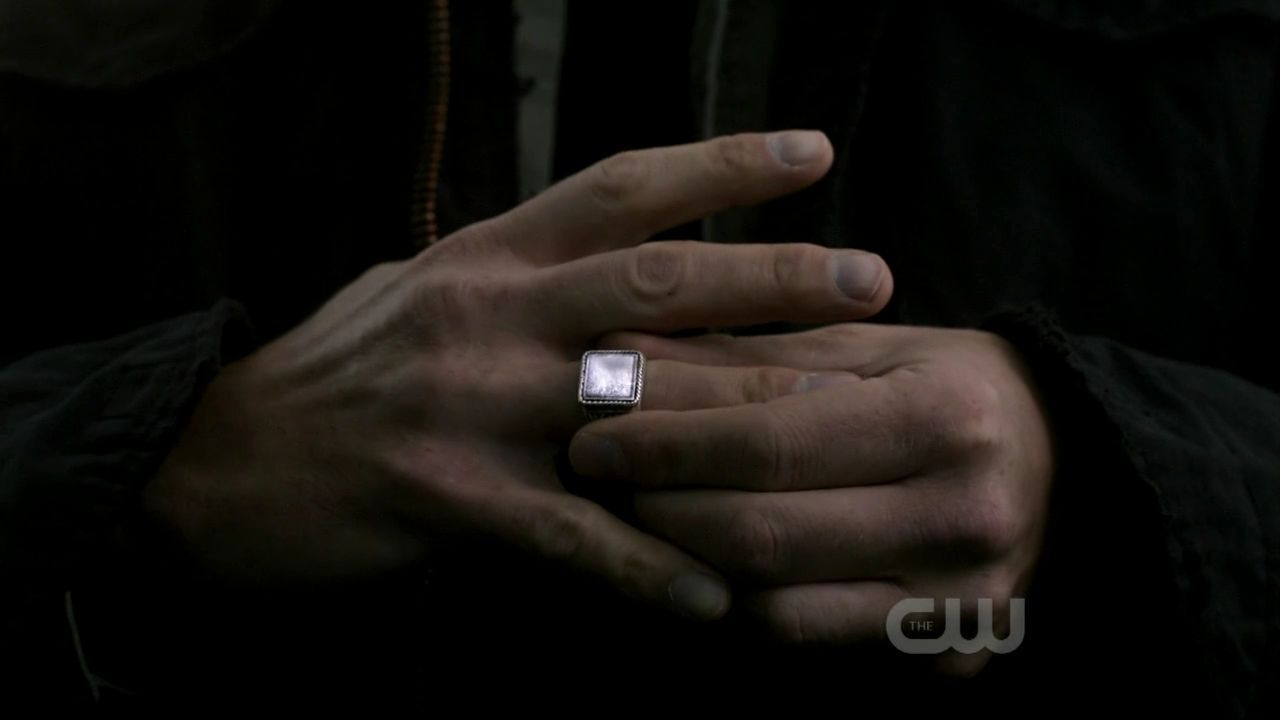 Turning to Death, I took a deep breath and... I'll be honest I had no idea of what to do then.